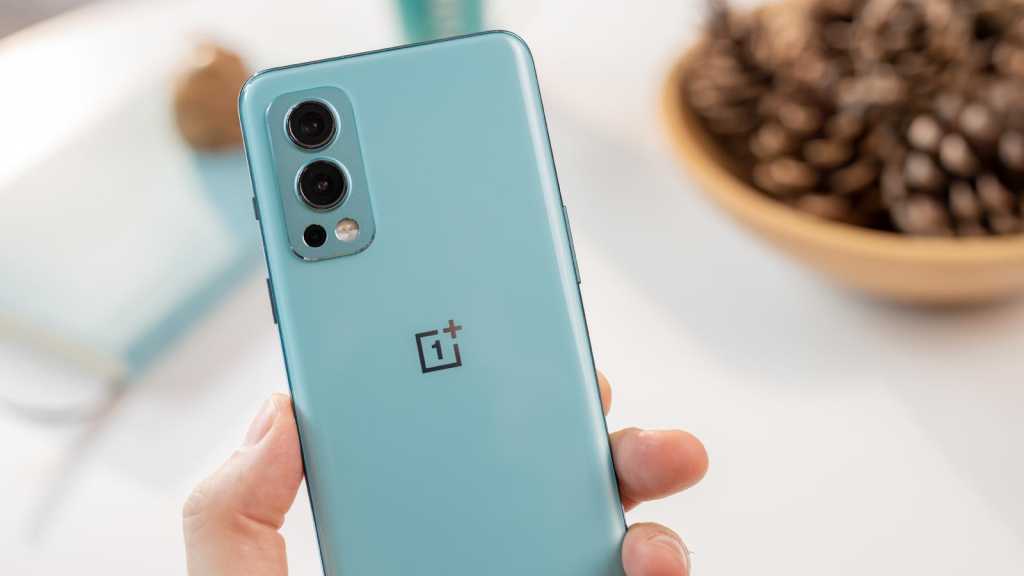 Last year, OnePlus staked its claim on the mid-range phone market with the excellent Nord, which we awarded top marks to when it passed through for review – so we have high hopes for the company’s new sequel, the Nord 2, which is finally official.

After months of rumours OnePlus has revealed the Nord 2 in full, so we finally know its design, specs, and price – along with when you’ll actually be able to get your hands on one.

Where is the OnePlus Nord 2 on sale?

OnePlus revealed the Nord 2 5G at a launch event on 22 July alongside the OnePlus Buds Pro, and on 28 July the phone officially went on sale across Europe (including the UK) and India.

The phone is only launching in the UK, Europe, and India however, so North American fans will have to make to with the cheaper Nord N200, which touched down exclusively in the US and Canada on 25 June.

How much does the OnePlus Nord 2 cost?

The Nord 2 comes in three versions in India and two in Europe, with prices as follows:

That’s quite similar pricing to the original Nord, albeit with a slight price hike for the entry-level model. If that makes it a little too much for you, look into the cheaper Nord CE 5G, Nord N10, and Nord N100 – and check out our round-up of the best OnePlus phones to find out how they all compare. 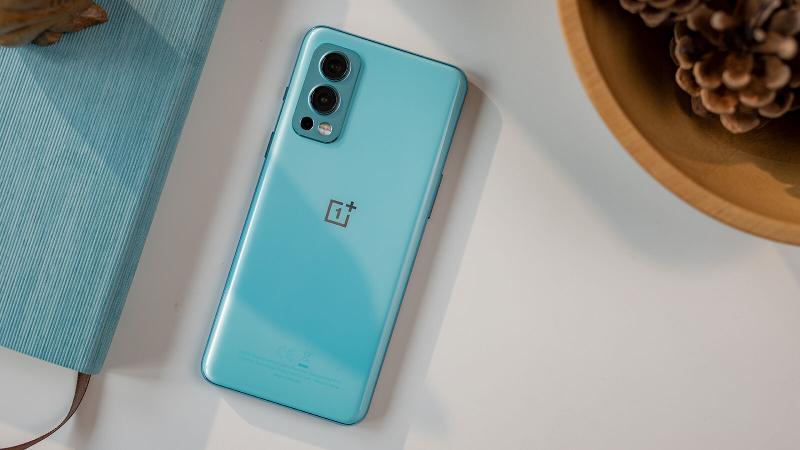 You can buy the Nord 2 directly from OnePlus or from Amazon worldwide.

In the UK, if you buy direct from the company you’re also currently eligible for a free Google Stadia Premiere Edition – though the phone is also available from other stores including John Lewis, and on contract from O2 and Three.

We’re also rounding up the best Nord 2 deals so check that for any other discounts on offer right now.

What are the OnePlus Nord 2’s specs?

First of all, the Nord 2’s design looks like a halfway house between the recent Nord CE 5G and the OnePlus 9 series, using the former’s flat back with rounded edges and the latter’s distinctive camera arrangement.

In Europe it will be available in two colours: Gray Sierra and Blue Haze (pictured). India is also getting an exclusive leather model named Green Woods.

As for build, the phone uses Gorilla Glass 5 on both the front and the back, though does use a plastic polymer for the frame, rather than metal. It also doesn’t have any IP rating for water-resistance, but yes, there is an alert slider. 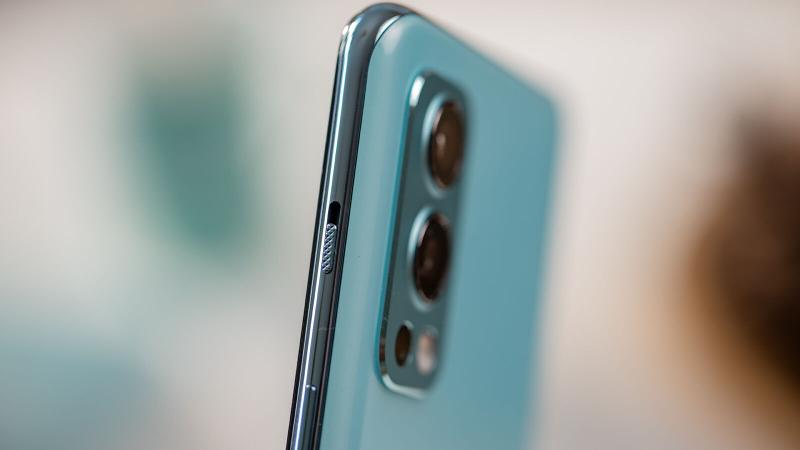 The phone is powered by the MediaTek Dimensity 1200-AI. That makes the first time that OnePlus has used a chip that isn’t made by Qualcomm, and interestingly it’s actually a customised chipset designed using MediaTek’s Dimensity Open Resource Architecture project.

In case you couldn’t guess from the name, the extra features are focussed on artificial intelligence. OnePlus has confirmed AI-driven scene recognition and video enhancement in the camera app, along with AI tech to boost social media content to full HD and HDR when it isn’t already, and better adjust screen brightness based on ambient light.

Storage and RAM options will be familiar to OnePlus fans – in Europe the phone is available with 8GB of RAM and 128GB storage, or 12GB RAM and 256GB storage, while India will also get a cheaper 6GB/128GB model. RAM is LPDDR4X, though the storage is the latest UFS 3.1 standard.

The chipset is powered by a 4500mAh battery, along with 65W wired charging – enough to give you “a full day’s power” in 15 minutes, according to the company. There’s no wireless charging though, but it will at least ship with the wired charger. 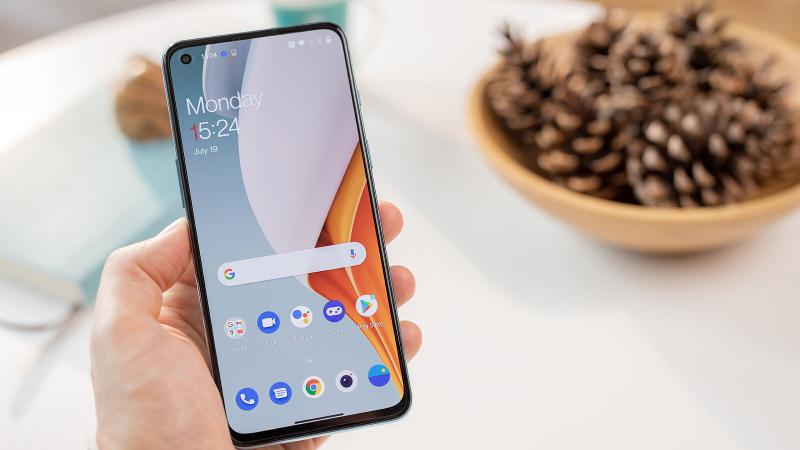 While the chipset and charging are both advancements on last year’s model, the display is more similar: a 6.43in, FHD+, 90Hz Fluid AMOLED display with HDR 10+ support.

The camera has enjoyed another step up though. The Nord 2 has a triple camera with a 50Mp main lens using the Sony IMX766 sensor with optical image stabilisation (OIS). That’s significant for a couple of reasons – first of all, because it’s the same sensor used for the ultrawide cameras on the OnePlus 9 and 9 Pro, and as both the main and ultrawide sensor in the excellent Oppo Find X3 Pro.

It’s also impressive to see OIS included – a definite rarity at the price point, and one that should help make the camera competitive for video and for lowlight photography. On that latter, there’s a new night mode dubbed Nightscape Ultra, which shows how confident OnePlus is here. 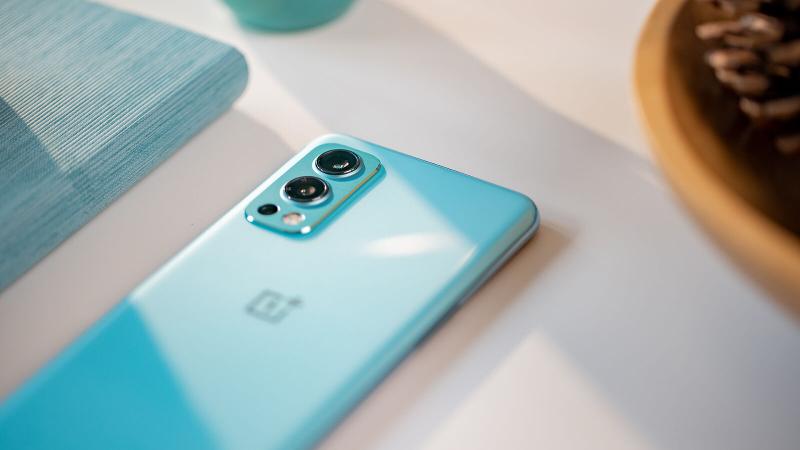 Beyond the main camera, you’ll get an 8Mp ultrawide and a 2Mp mono lens making up the rear shooters, with a single 32Mp front camera with EIS for selfies – no dual selfie camera as there was last year.

The phone will ship with Android 11 running OxygenOS 11.3, and OnePlus also has confirmed where the Nord 2 fits into its new update promise. Unsurprisingly, it slots into the middle tier, alongside the original Nord and Nord CE. That means it will get two years of Android version updates – meaning Android 12 and 13 – along with a third year of security patches.

Here’s the full spec sheet for the OnePlus Nord 2:

We spoke about the Nord 2’s launch on an episode of our weekly podcast, Fast Charge, following the announcement of the phone. Check that episode out right here:

If you can’t wait for the next iteration of OnePlus devices, you can check out our round-up of the best mid-range phones to see what else is on offer, right now.