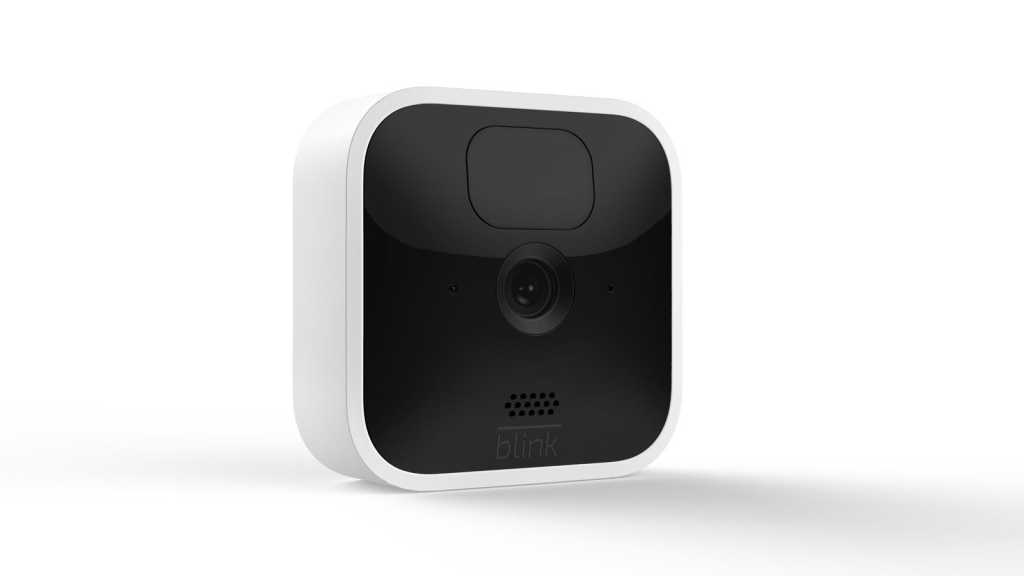 Amazon has announced two new Blink wireless smart home cameras at its 24 September hardware event, one each for indoor and outdoor security.

The cameras feature 1080p HD video, night vision, motion detection, and two-way audio, and a two-year battery life using two double-A lithium batteries. This may sound like deja vu if you’re a Blink XT2 owner, which offers a similar features list – except the price on the new Blink Indoor camera starts at a lower £79.99 instead of £99.99, which is the price of the new Outdoor model, pictured below.

Plus, the XT2 covered both indoor and outdoor scenarios, so you paid extra for water resistance even if you didn’t need it.

There’s also an optional battery extension pack for £29.99 that doubles the battery life to four years.

The new cameras also offer the choice of cloud and local storage options. Until 31 March 2021, purchases will also include a free trial to the Blink’s cloud storage plan, which starts at £2.50 per month per camera, or £8 per month for all your cameras.

If you don’t fancy paying a subscription, you can use the included Sync Module 2 and your own USB flash drive to store video locally. Blink’s Sync Module 2 connects up to 10 Blink cameras.

They’ll go on sale on 30 September.

The devices will also be available from Argos, Currys PC World, Very, Littlewood, and Screwfix.

Amazon will hold its Prime Day next month. Though a date has not been officially announced by Amazon some sources suggest the mega sales event will occur on 13 October.