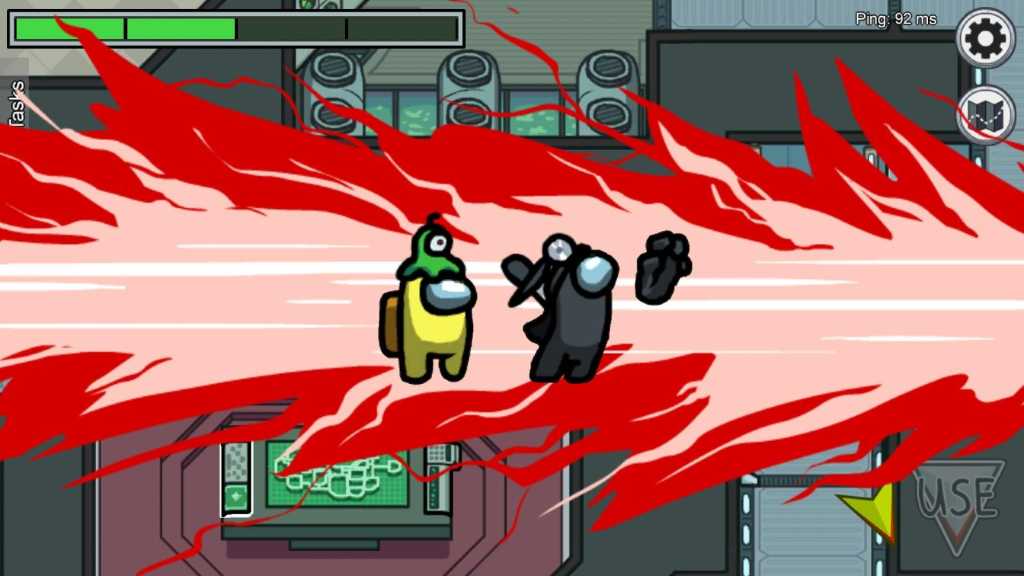 Undoubtedly, the best way to play the popular multiplayer game Among Us is with friends in voice chat. You can relay information a lot quicker, and of course you get the bonus of seeing how people lie when they don’t have the safety net of a keyboard behind them.

But how do you set up a voice chat alongside a game of Among Us? We’ve rounded up everything you need to know, along with a few extra tips. If you’re new to the game, you can also check out how to download Among Us for free, and see if Among Us is coming to PS4, Xbox One, PS5 and Xbox Series X.

How to start a group chat in Among Us

First thing you need to be aware of is that Among Us doesn’t have a built-in voice chat system yet. There is a text chat room which can be accessed throughout the game, but that’s all on offer at the time of writing.

If you wish to voice chat with other players, you’ll have to host a third-party audio call. You can use whatever suits yourself and your friends the most – Discord, Google Meet, Messenger, WhatsApp or even Skype. If you’re using PC, you can do this by simply opening it up on the browser and running alongside the game. On mobile, the app version should run fine alongside Among Us.

If you’re playing on PC, we suggest changing Among Us to windowed rather than full screen for ease of switching between the two – this can be done by opening the game, heading to settings (clicking the wheel icon – the second one on the bottom of the screen), then selecting graphics and toggling full screen to ‘off’. 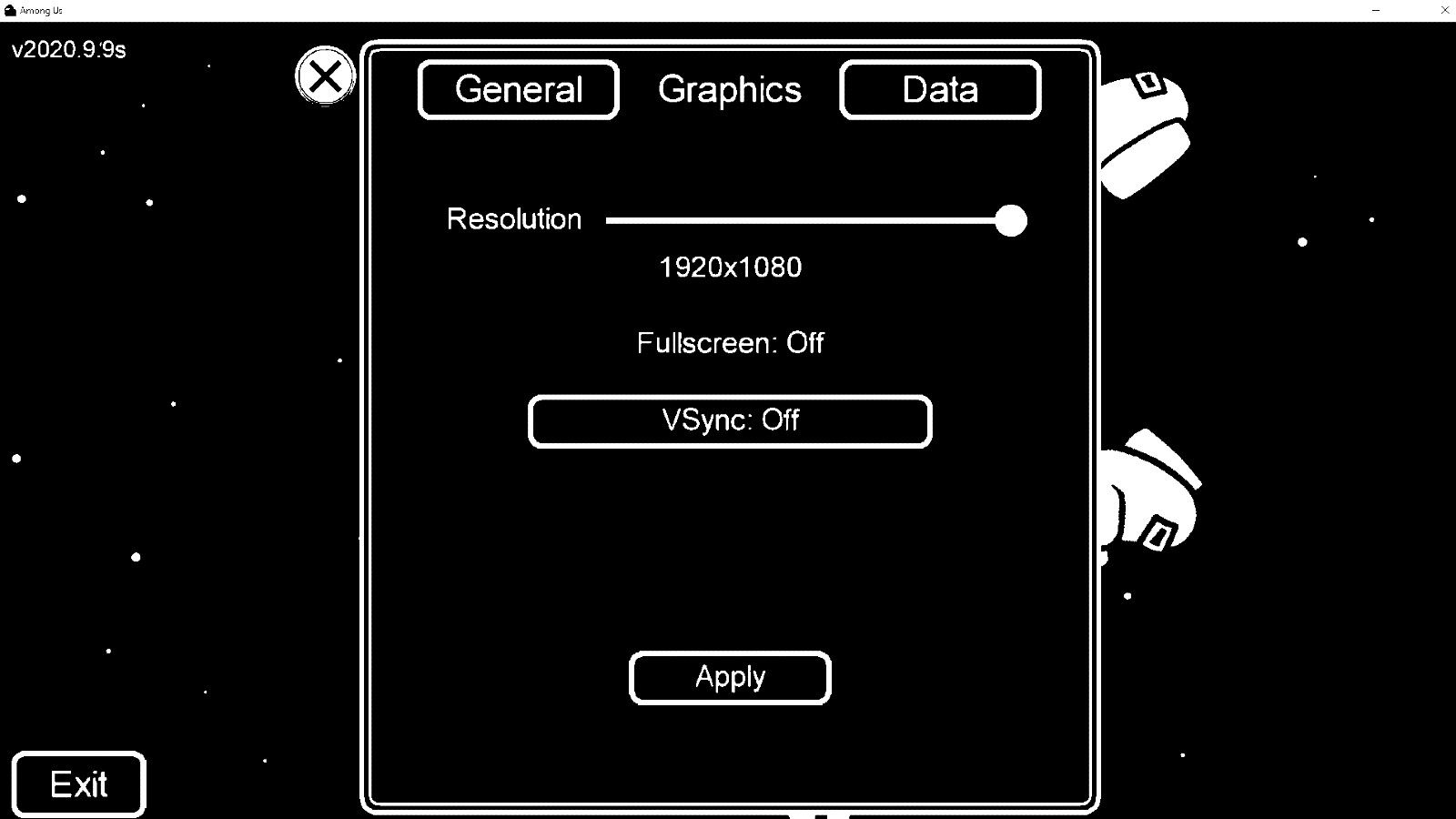 Everyone will need the software open on their PC/phone, and a working microphone on whatever they’re using. We recommend using headphones to avoid any in-game sound effects being picked up over the microphone.

If you’re playing with strangers from an online group such as the Among Us Discord server, we recommend sticking with Discord for your voice chat as you can easily use a pseudonym and won’t need to give away any personal details such as your email address, full name or phone number. Alternatively, just stick with the built-in text chat if you wish to be extra cautious.

If you’re streaming the game on Twitch, be certain that your audio call is being picked up on our sound output settings, and make sure you balance the levels of your mic, the players on the call and the in-game sound effects/music.

Finally – and most importantly – get into the habit of muting yourself when you’re not in the elimination part of the game! You don’t want to accidentally spoil the game (something this author has done in the past), so either click the mute button on the call software you’re using, or manually mute your microphone if you’re able to.