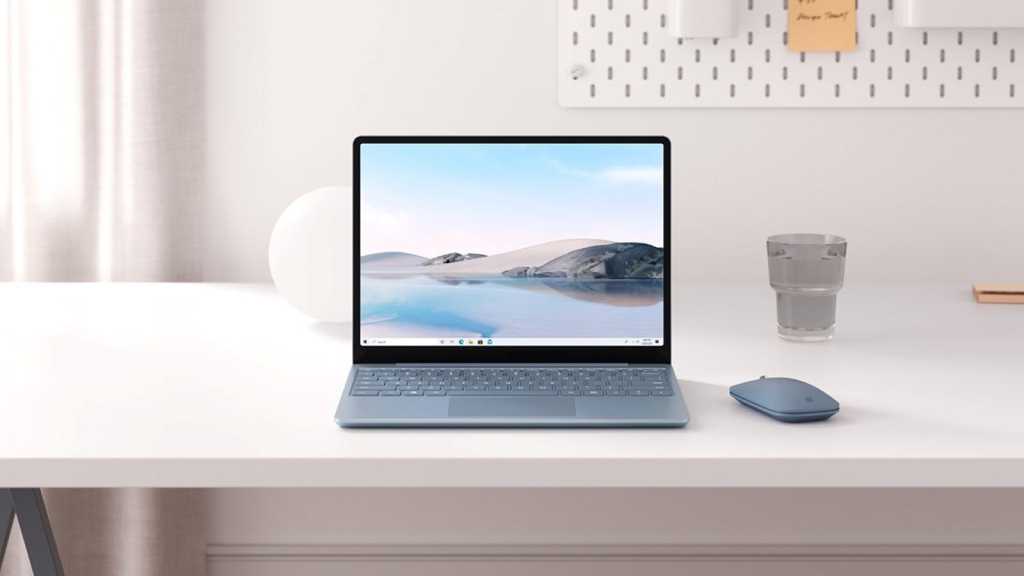 Microsoft’s range of Surface Windows hardware has been excellent for years and the traditional laptop is getting the Go treatment. Here’s what you need to know about the Microsoft Surface Laptop Go.

The device comes along to expand the range around the flagship Surface Laptop 3 and high-end Surface Book 3. It was the Surface Go that was, until now, the only ‘Go’ device in the range. Essentially it means a more stripped back and cheaper option for users with less demanding needs.

It means the Surface Laptop Go could turn out to be the best budget laptop you can get.

Microsoft says it: “delivers the perfect balance of style, performance and battery life in the lightest, most affordable Surface laptop yet.”

When is the Microsoft Surface Laptop Go release date?

Microsoft announced the laptop on 1 October alongside the refreshed Surface Pro X. The Surface Laptop Go was released on 13 October in the US, before going on sale on 27 October in the UK. 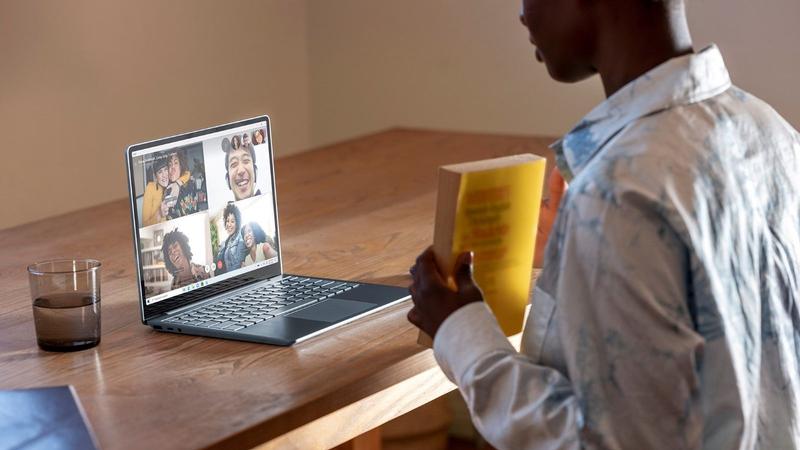 How much is the Microsoft Surface Laptop Go?

As predicted, the price is very affordable, with the Surface Laptop Go starting at £549/US$549.

Here are the three models to choose from:

To pick one up now, check out where to buy the Surface Laptop Go.

Microsoft is also offering up to £950 off the new Surface if you trade in an eligible laptop. Find out more here.

What are the Microsoft Surface Laptop Go specs?

As you can see from the three models above, things are pretty simple as you’re only deciding how much memory and storage you need. It’s closer to deciding on a phone than the normal array of laptop SKUs we’re used to.

Things start at a modest 64GB of storage with 4GB of RAM, but that’s fine if you just want to do things online and don’t plan on having many files or programs on the laptop. If you do then 128- and 256GB are available and they both have double the RAM.

No matter what, you get an Intel 10th Gen i5-1035G1 quad-core processor. This has integrated Intel UHD Graphics. 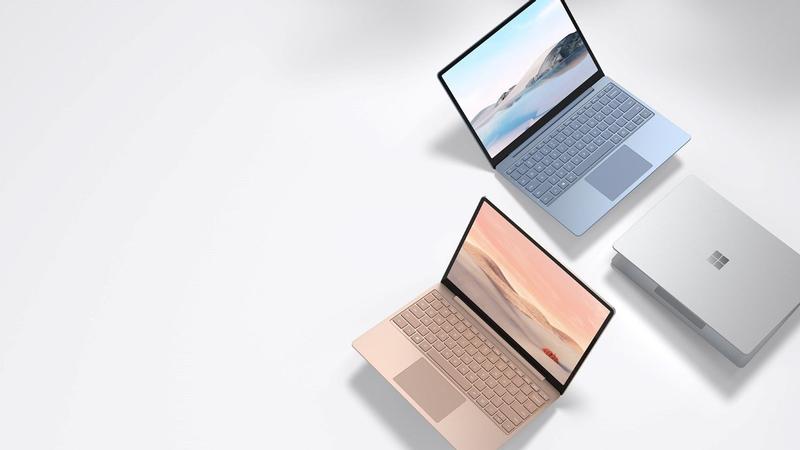 The PixelSense display is, as you might expect, a little smaller and less impressive compared to the Laptop 3. It’s 12.4in with a 1536 x 1024 resolution, but the same 3:2 aspect ratio and touch-sensitive.

Other key specs include an HD webcam, a fingerprint scanner embedded in the power key and a quoted battery life of 13 hours with ‘typical device usage’. There is a USB-C port alongside USB-A, a headphone jack and Microsoft’s proprietary Surface Connect port.