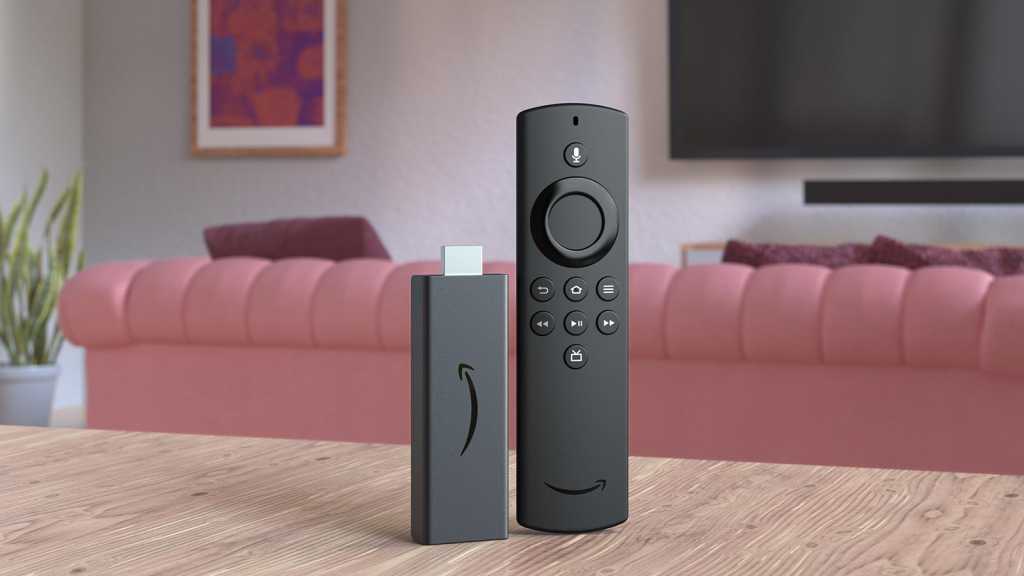 Amazon announced an all-new Fire TV Stick Lite at its event held on 24 September. Today the streaming device goes on sale and you can buy one from Amazon. Even if you’re not signed up for a Prime subscription, it will still arrive tomorrow – in the UK at least.

The Lite supports full HD streaming and comes with a new Alexa Voice Remote Lite for navigation with buttons or voice commands.

There’s also 5GHz Wi-Fi support for a more reliable connection on the Fire TV Stick (not Lite), which will also consume 50% less energy than the previous generation. 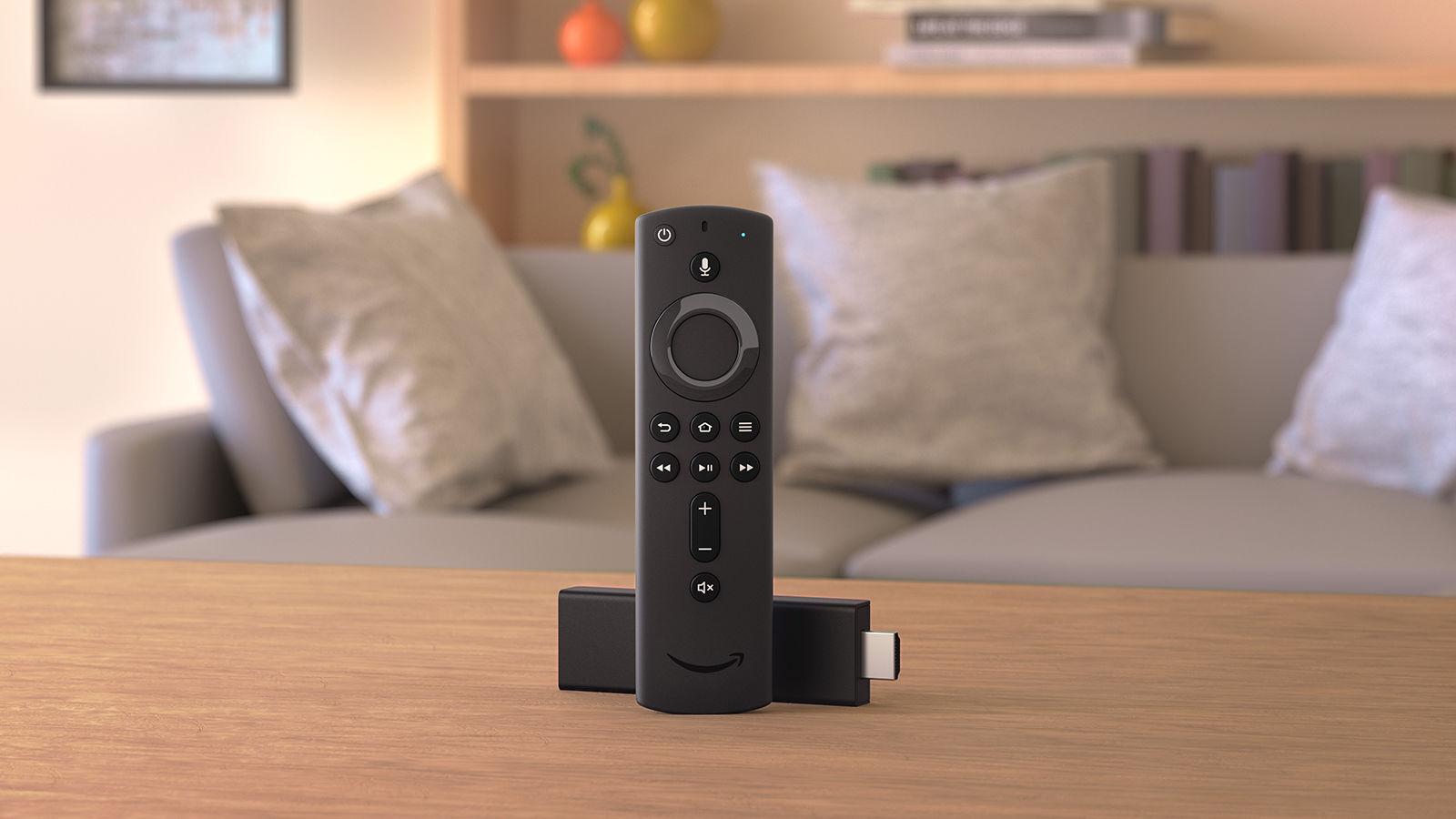 Also at the core of Amazon’s upgrades is a redesigned user experience that’s aimed to “offer a more intuitive, simple, and customized experience”, according to Amazon – which includes smoother Alexa Voice navigation.

As for the interface, the Main Menu will now be centred on the screen for easier content navigation, while a new “Find” feature will make it easier for viewers to discover new shows and films. 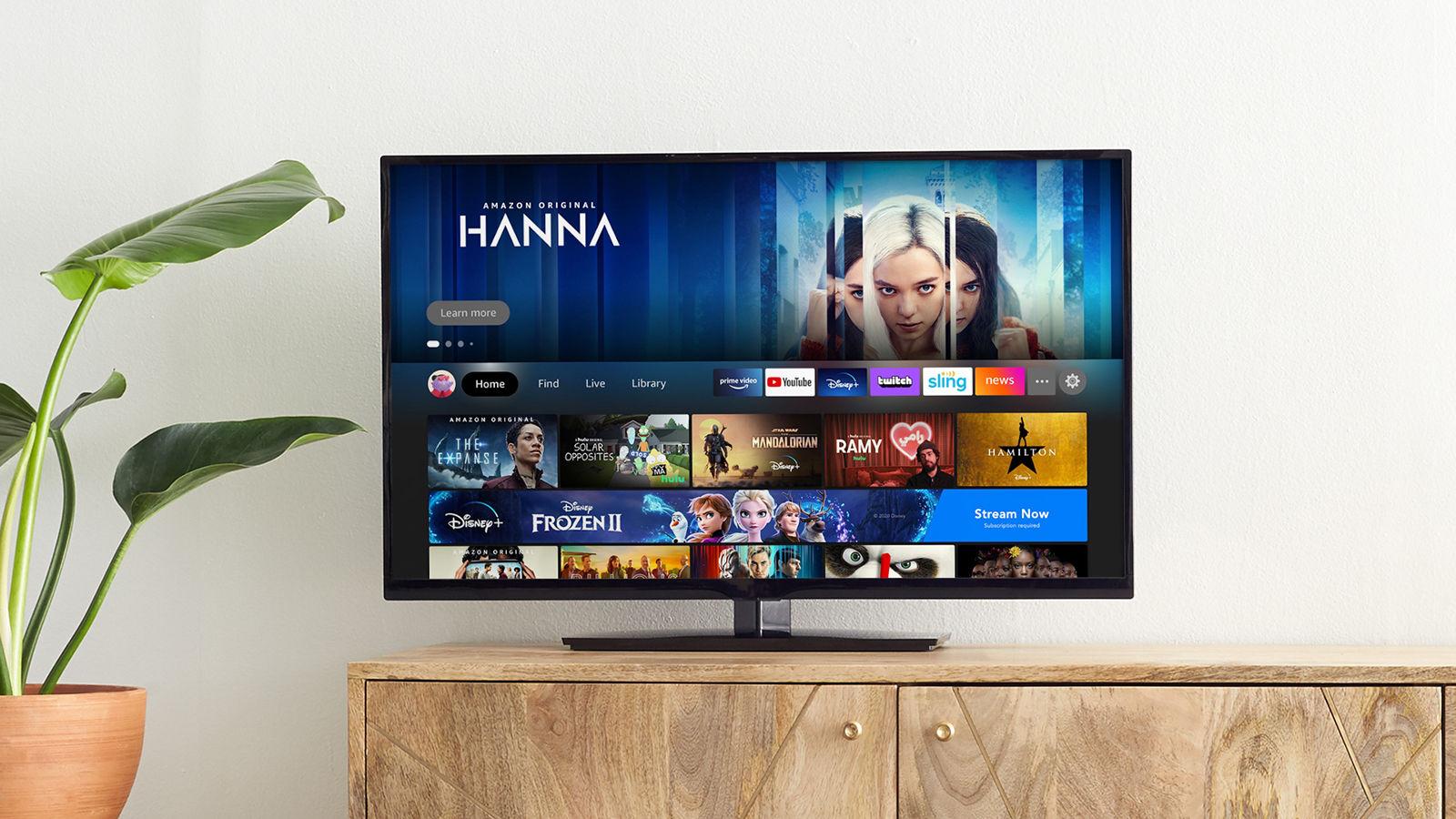 With Amazon’s Prime Day event expected next month, we anticipate Prime members may be privy to discounts, though Amazon has not revealed such plans.

The new Fire TV Sticks will also be available to buy from Argos, Currys PC World, Very, Littlewoods, and Tesco.

The new Fire TV Stick will replace the non-4K version of the Fire TV Stick, which is no longer being listed on Amazon.

Earlier this week, the older version appeared as ‘Currently unavailable’ on Amazon’s website, which is usually how Amazon phases out older models before a launch.

The last-gen Fire TV Stick launched in 2019 ( read our review) and cost £39.99/$49.99. While Amazon isn’t offering it on its site, it is still available from other retailers, so we expect seeing it on clearance soon.

Google is also about to launch new smart home kit including a Chromecast which runs Android TV.