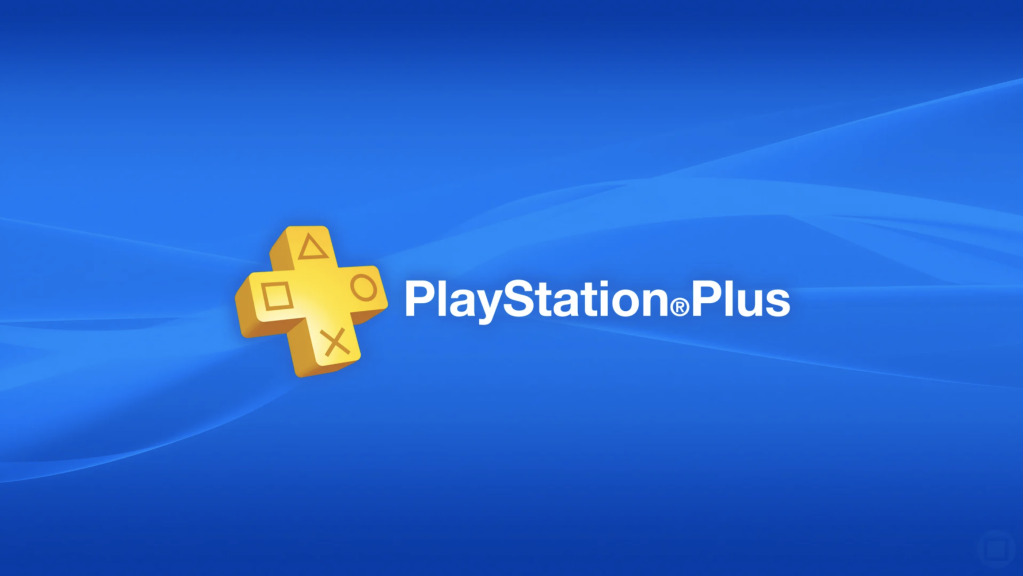 PlayStation Plus, also known as PS Plus, is a subscription service available for PS4 gamers that primarily allows access to online multiplayer on the console, but there’s much more to it than that. After all, Sony had to make it appealing to users after deciding not to charge for multiplayer connectivity up until the launch of the PS4 in 2013.

So, in addition to online connectivity, you’ll also get two free games per month, the ability to Share Play with other PS4 gamers, 100GB of cloud storage for save data, free themes and avatars, exclusive DLC and discounts on a range of PlayStation Store content. We outline exactly what you get with PlayStation Plus, including the monthly cost, to help you decide whether Sony’s subscription service is right for you.

What does PlayStation Plus offer?

There are several pillars to the PlayStation Plus experience, but some are more popular than others.

Allows you to team up with friends, family and strangers via an internet connection to play games as a collective. There are exceptions to this rule, like Death Stranding with its limited online capabilities, but if you want to play Fall Guys or Call of Duty online, you’ll need a PS Plus subscription.

Online multiplayer aside, this is the main reason that most people pick up a PS Plus subscription – especially considering Sony’s recent track record, offering the likes of Fall Guys, Rise of the Tomb Raider, NBA 2K20 and others completely free to subscribers in recent months.

Sony gives away two games every month, and these can either be downloaded to your console or simply added to your library for downloading at a later date. Crucially, you get access to any PS Plus game you’ve added to your library, regardless of whether it’s currently free or not, as long as your PS Plus subscription is active. (As somebody that has had PS Plus for years, this writer has close to 100 free games simply by subscribing to Sony’s subscription service).

Share Play allows you to share your TV screen and, thus, your game with a friend so they can either watch you play or take over and play themselves – handy if you’re stuck on a particularly difficult level of a game that your friend has already passed. You’ve also got the option of playing a two-player game like A Way Out together with a single copy of the game.

It was one of those features Sony had hoped would take off with the PS4, but despite how handy it sounds, it’s not a feature used by the masses. Still, it’s handy if you want to make use of it.

You’ll also get access to up to 100GB of cloud storage for your save data. You can set your PS4 to automatically upload your saves to the cloud, keeping your progress safe, and it also means you can redownload it to another PS4 if you upgrade.

Themes and avatars provide a way for PlayStation gamers to customise the PS4 dashboard with themes specific to certain games and new icons to use on your PSN account. These aren’t as frequent, but are a nice surprise when they do appear.

Like themes and avatars, exclusive DLC isn’t guaranteed on a monthly basis, but when it does appear, it provides access to game content exclusive to PS Plus subscribers.

These usually come in the form of content packs for games like Call of Duty: Warzone and Fortnite rather than fully-fledged DLC, but it’s a nice benefit for PS Plus gamers that play popular multiplayer titles.

PS5 players with a PlayStation Plus subscription get an extra perk: instant access to the PlayStation Plus Collection, a library of the most popular titles of the PS4 generation including God of War, Final Fantasy XV and Resident Evil 7.

Here are the PlayStation exclusives that are included:

And here are the multi-platform games featured in the collection:

The catch? It’s only available on the PS5 – PS4 subscribers will have to upgrade to get access to the library.

How much does PlayStation Plus cost?

When it comes to PlayStation Plus, you’ve got three options: one-month, three-month and 12-month.

The latter works out a little cheaper than going on a one-month or three-month membership, and it’s worth noting that Sony and retailers like GAME and Amazon occasionally do offer discounts on PlayStation Plus too.

Here’s how much PlayStation Plus costs around the world:

Is PlayStation Plus available for PS5?

Is PlayStation Plus worth it?

If you’re a PS4 gamer, PlayStation Plus is certainly worth it. For the yearly cost of £49.99/$59.99, you get access to online multiplayer alongside at least 24 free PS4 games on top of your existing library. The value of one month’s offering of PS Plus is enough to add up to the yearly subscription price, making it a must-have deal if you’re a keen gamer.

You’ve also got the additional benefits like automatically uploading your save data to the cloud, access to free themes and avatars, exclusive DLC and even discounts on content on the PlayStation Store, making it more of an irresistible option.

It’s not quite as expansive as Microsoft’s  Xbox Game Pass Ultimate, with over 100 games available to play on-demand, but there’s still a lot to like about Sony’s PlayStation Plus subscription service.