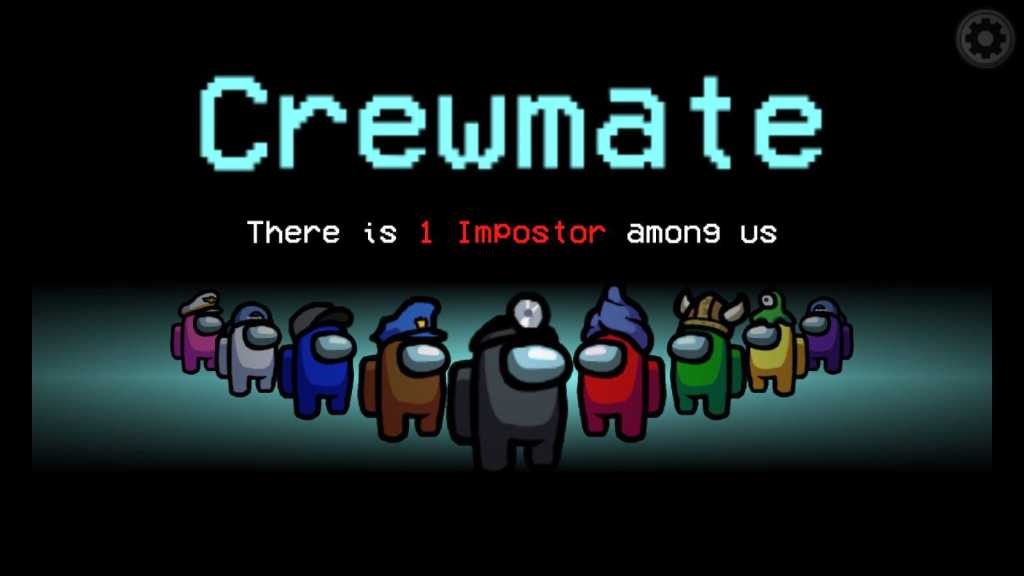 Among Us continues to be one of the most sought-after multiplayer games right now – in which crewmates work together to identify who the murdering imposters are within the group.

Originally, Among Us was only available on Steam for PC, iOS and Android. However, due to the rise in popularity things are starting to change. Here’s everything we know about this, as well as news on other consoles.

How to download Among Us on the Nintendo Switch

Players can now download Among Us from the Nintendo Switch store. At the time of writing the game costs £3.89/US$5. However, players will need an Nintendo Switch Online subscription to be be able to play online with friends.

The Nintendo Switch version supports crossplay, so you can play with friends who are on PC and mobile.

Is Among Us coming to PlayStation?

If you’ve got a PS4 or PS5 and have been waiting for Among Us, then you’re in luck. During the PlayStation State of Play event, it was revealed that the title will be coming to both consoles later on this year. You can see the official announcement below:

PlayStation users will also get a Ratchet & Clank skin, hat and pet. For those wondering if they’ll be able to play with friends, both consoles will offer crossplay support for PC, mobile and the Switch.

There’s no confirmed date for the PlayStation release – once we know more we’ll update this article.

Is Among Us coming to Xbox consoles?

Sadly, there is currently no confirmation of Among Us coming to the Xbox One or Xbox Series X/S. However, that doesn’t mean that it couldn’t happen in the future.

Innersloth – the studio behind Among Us – is investigating the possibilities of bringing the game to other platforms. However, studio programmer Forest Willard explained in a Twitch stream that the biggest hurdle the developers face is a way to keep player communication as part of the game.

“…we’d have to write a system for quick comms. It’d basically be for randoms, like Rocket League. I don’t know if we’d be able to implement console voice chat or not. I know one of the first things we want to add is a friend’s list-type account system”.

The game itself doesn’t feature any build in voice-chat systems, only a text chat option. Therefore, current players must use a third-party audio call such as Discord, which is more difficult for console users. Perhaps the studio is working on a new way for players to communicate without the need for third-party chat systems.

The developers have now confirmed that the planned sequel – Among Us 2 – will be scrapped in favour of expanding on the original game. Therefore, it could very well be possible that we see ports for the Xbox One and Xbox Series X. We’ll update this article as we get more information.

However, the game is now available on Xbox Game Pass for PC.