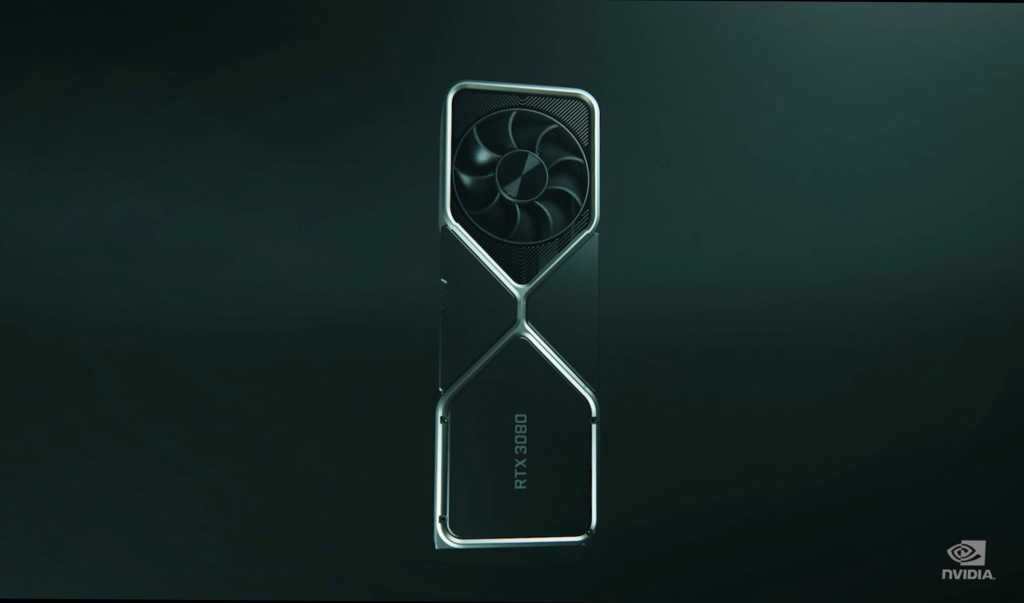 The reveal of Nvidia’s next-gen RTX 3080 was exciting; not only does the RTX 3080 look better than practically any GPU on the market right now, but it offered a serious upgrade in the performance department – even compared to the high-end RTX 2080Ti. However, it might’ve been a little too exciting, with the release of the new GPU on 17 September described by many as a fiasco, with websites crashing and retailers running out of stock within minutes of the GPU going live.

Nvidia is fully aware of the problem and has officially apologised to fans around the world in a  detailed blog post on the Nvidia site. “We were not prepared for this level, nor were our partners,” Nvidia explained.

In the post, the company explained that demand for the RTX 3080 was so high that it caused not only its website to malfunction, but that of its worldwide retail partners too. The company claims that it was “inundated with over 10 times the traffic of our previous generation launch” and, within seconds of the company opening the doors to its virtual store, the stock was gone.

The tech giant has also admitted that it had to cancel “hundreds” of orders that were made via bots before those GPUs left the warehouse, and that it’ll be implementing CAPTCHA and manually monitoring sales to stop this from happening again going forward.

It’s not just Nvidia that saw the strain of the huge GPU launch – the 50+ retailers that partnered with Nvidia around the world also reported record traffic, with some claiming that traffic exceeded that of the yearly Black Friday sales. That’s unprecedented for a GPU launch, and it meant that the sites caved under the strain and threw up crashes and delays which meant many missed out on the opportunity to pick up an RTX 3080 at launch.

Nvidia has made a commitment to manufacturing and shipping more GPUs to its partners and “increasing the supply weekly” in a bid to satisfy customers, and advises interested fans to steer clear of scalpers on eBay trying to sell the RTX 3080 for double (or sometimes even more) the RRP. The company has a handy RTX 3080 product finder to help you find a GPU at a local retailer, but be warned, stock is selling like hotcakes, so you’ll need to be quick.

It’s something that Nvidia will want to fix sooner rather than later, especially considering the launch of the competing  AMD Radeon RX 6000 Series is drawing ever closer. Could AMD swoop in and steal a portion of the disappointed Nvidia consumers?

If you want to find out more about the new GPU, take a look at the  latest Nvidia RTX 3080 news and which Nvidia GPU should I buy?.