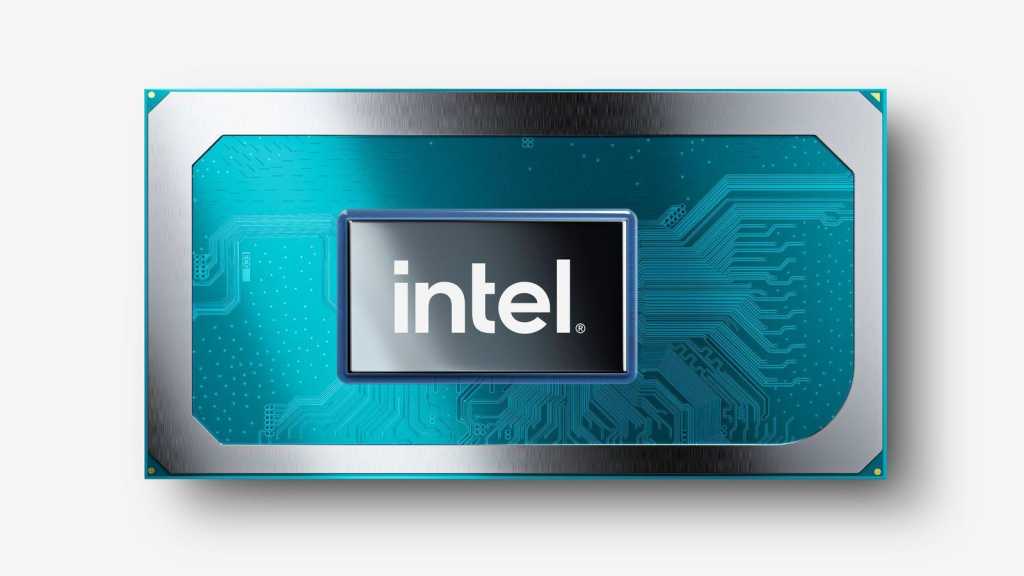 Despite fierce competition from AMD and more recently Qualcomm, Intel remains the market leader when it comes to laptop processors.

The 11th generation laptop chips (codenamed ‘Tiger Lake’) were officially debuted in September 2020, before making their way into a wide range of devices soon after. That CPU lineup expanded at CES 2021 with the launch of Tiger Lake H-Series, which then saw five new additions in May 2021. Two new processors arrived in late June, taking the total to 33.

With 12th-gen Alder Lake processors expected in the next few months, it won’t be long before more new Intel silicon. Here’s everything you need to know about the full Tiger Lake range.

Intel initially unveiled Tiger Lake back at CES in January 2020, but it wasn’t until 2 September that the first 11th-gen chips were officially launched. In the months since, they’ve made their way into a wide range.

At Intel’s CES 2021 computing event on 11 January 2021, the company revealed new H-Series chips, specifically designed for lightweight gaming laptops. This lineup was then expanded on 11 May 2021, with the latest H-Series chips targeting high-end PCs.

All 11th-gen CPUs are designed to be integrated into laptop designs, so they are on sale as standalone components. Going straight to OEMs means there isn’t a fixed release date – it’s depends when each company chooses to launch.

As mentioned above, the chips won’t be available to buy unless you purchase a laptop which has one built-in. The price you’ll pay is therefore dependent on which device you choose and how powerful you want it to be, although the tier of processor (i3, i5, i7, i9) gives a rough indicator of how much they’ll cost. This is true of both the regular Tiger Lake lineup and gaming-focused H-Series.

The first wave of Tiger Lake-powered devices were announced at IFA 2020, including the Samsung Galaxy Book Flex 5G (Flex 2 in the UK) and Acer’s Swift 5 and Swift 3. A wide range of laptops running 11th-gen CPUs have since been launched, with the likes of Dell and Microsoft joining the party. As a rule of thumb, any devices currently running Intel 10th-gen processors will likely move to Tiger Lake for the next generation.

The H-Series gaming chips were announced relatively recently, so models powered by these processors will likely become available in the coming weeks and months.

Despite being based on the same 10nm+ manufacturing process as the last two generations of Intel Core chips, Tiger Lake delivers a few significant upgrades.

The layout of the chip has been redesigned, which Intel says will provide enhancements in both power efficiency and raw performance. The company claims that Tiger Lake 20% faster speeds for “office productivity” tasks and 20% more “system power”.

The latter expected to help deliver improvements to battery life, one of the key criteria in the Intel Evo Platform. In addition to including a Tiger Lake chipset, eligible devices must also hit a specified performance threshold, instantly wake and deliver at least 9-hours of “real-world” battery life.

Intel has stuck with the 4 cores and 8 threads we’ve seen in the past few years, prioritising a boost to clock speeds. The increases become more noticeable as you move through the tiers, with the new Core i7-1185G7 offering up to 4.8GHz compared to 3.9GHz on last year’s i7-1065G7.

Most new Tiger Lake chips will also come with one of Intel’s new Xe graphics cards built-in. The company claims this will double performance compared with last year’s Gen11 graphics.

Tiger Lake also supports Thunderbolt 4. It’s the first platform of its type to support the new technology, which enables rapid file transfer and the ability to output up to 8K, or four 4K displays at once.

The new H-series chips are targeted towards lightweight gaming laptops, so the specs are bumped up a bit:

They’re then even higher on the new H-Series chips, which are aimed at high performance machines:

All H-Series processors will ship with UHD integrated graphics, but OEMs do have the option for Intel’s Iris Xe or an Nvidia discrete GPU. However, we haven’t heard anything from Intel with regards to battery life, an area both AMD’s Ryzen 5000 series and Apple’s M1 chip excel.

This summary, which looks very much an official Dell chart, was then discovered in an HXL tweet:

A big caveat to be aware of is that the all Tiger Lake processors max out at 35W, safe for the 65W i9-11980HK. That includes June 2021’s new additions, details of which can be found below:

All H-series processors also offer killer Wi-Fi 6, allowing for an improved gaming experience with reduced latency. All the key features from the consumer-focused chips are also here, including DDR4 memory and PCIe Gen 4.0.

The high-end i7-11800H could be more than a match for AMD’s equivalent Ryzen 7 5800H, if recent benchmark scores are anything to go by. A Samsung laptop powered by the chip has appeared on the Geekbench 5 website with a single-core score of 1537 and multi-core score of 8393. According to Wccftech, further tests put it around 13% up on single-core performance and 17% up on multi-core performance when compared to the Ryzen 7 5800H.

Intel has also released official benchmarks for the new Tiger Lake-H Series, and they make for encouraging reading. The flagship Core i9-11980HK appears to comfortably outperform AMD’s equivalent Ryzen 9 5900HX when it comes to AAA gaming, with a claimed improvement of around 20% on average. According to Intel, this is also a 19% better performance generation-on-generation.

Gains are less significant with the mid-range Core i5-11400H, but it supposedly matches or surpasses the Ryzen 9 5900HS across a few of the most demanding PC games. However, as these tests were conducted internally, we’ll have to take the results with a pinch of salt – many component manufacturers are very selective with the information they release publicly.

We haven’t mentioned all 33 Tiger Lake processors Intel has released in this article, but there are an incredible 14 i7s, 14 i5s and 8 i3s to choose from.

Intel’s 11th-gen desktop CPUs are known as Rocket Lake, and launched in March 2021. They’re currently going head-to-head with AMD Ryzen 5000 series, but will soon be updated with 12th-gen Alder Lake. This next-gen Intel silicon is expected to include both laptop and desktop CPUs.