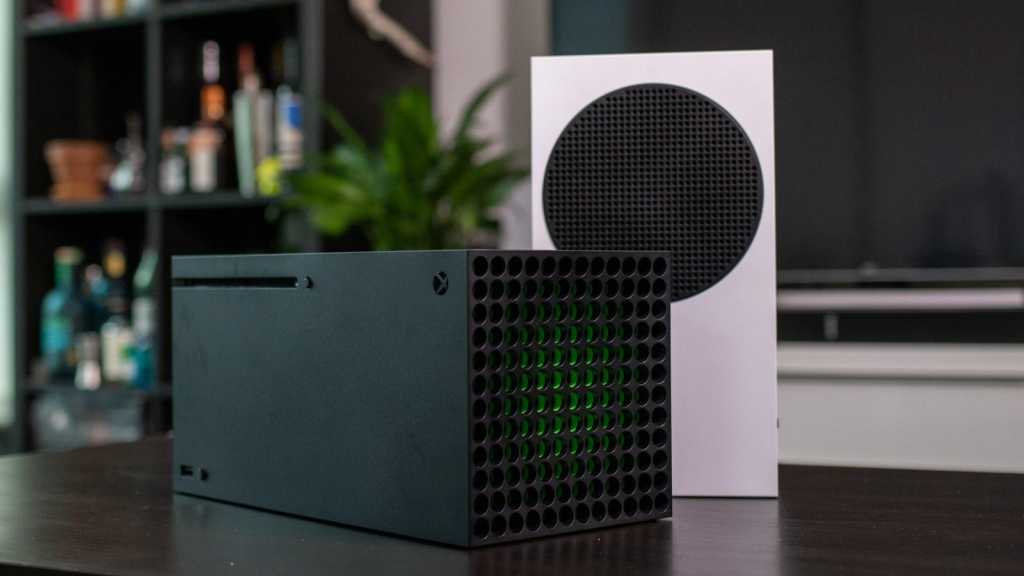 After nearly two years of struggling, it’s now possible to buy both the Xbox Series X and Series S without too much effort. That’s good news year-round, but especially right now, with the first significant savings beginning to emerge.

Black Friday takes place this week (25 November), followed by Cyber Monday on 28 November, but many of the great deals have already begun. But rather than simple discounts on the consoles, it’s also worth looking for big bundles that include games and even accessories – this will be where the big savings are to be found.

We’re keeping tabs on all the retailers offering the devices and have live tools to keep track of stock and pricing for both the premium Series X and the more affordable Series S – and the best deals as they go live.

Read our Xbox Series X review or Series S review if you want to know what we think, or read on for where to buy one.

How much does the Xbox Series X cost?

Those prices might not last though. Xbox boss Phil Spencer has hinted that prices on both consoles might have to increase next year to match ongoing inflation, though has promised that this won’t happen until after Christmas 2022. That means that if you’ve been on the fence about buying a new Xbox, there really is no better time than this month – this might be the cheapest they ever get.

Where to buy the Xbox Series X

Here are the best prices for the Series X right now:

Where to buy the Xbox Series S

And here are live prices if you’d rather save money with the cheaper Series S:

Which stores sell the new Xbox?

Xbox Series X and S consoles go quickly, and while the Series X is in stock right now, it might not be forever – especially with Black Friday upon us and Christmas fast approaching.

If you can’t find it in stock from any of the retailers in our automated tools, there are other stores to try. These are the best US retailers to check, with all in stock at full price unless specified:

If you’re based in the UK, here are the retailers to look out for:

Naturally, consoles are also available on eBay if you don’t mind taking a risk on a dodgy deal.

4gadgets and Game both offer the consoles through All Access, and both are in stock at the time of writing.

BT also announced that its broadband and mobile customers can buy the Xbox Series X (or Series S) through their MyBT account while existing EE customers can spread the cost of the new Xbox consoles by adding it to their mobile contract.

US Xbox One owners can now apply to buy a Series X or Series S directly from Microsoft through the new Console Purchase Pilot, open to members of the Xbox Insider Program.

This isn’t an option in the UK yet, but we’re pretty hopeful that it will be before too long.

If you’re not already an Xbox Insider you can sign up by downloading the Xbox Insider Hub on either your Xbox One or a Windows 10 PC.

Conveniently, that’s also the app through which you can register for the Console Purchase Pilot, though not every applicant will be accepted.

Hopefully this pilot will be a success and Microsoft will roll the system out worldwide – but in the meantime, if you’re already an Xbox One owner it definitely makes sense to join Xbox Insider now to be ready if and when the reservation scheme expands.