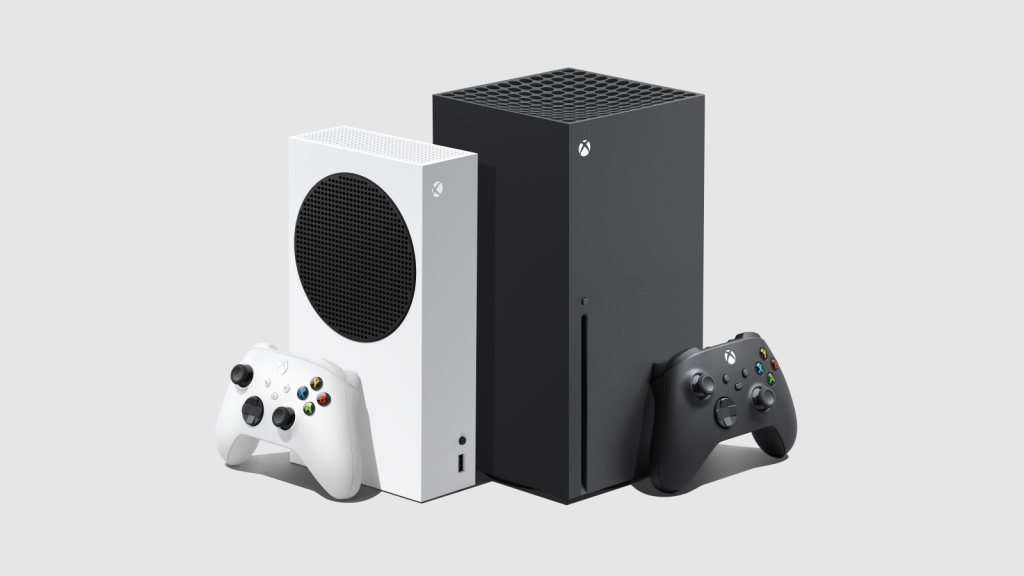 If you’ve just gotten a brand new Xbox Series X or S, then you probably want to know what games you’ll be able to play on day one, and which have been optimised for the new hardware. That’s a good question and here are all the launch games on release.

If you haven’t been lucky enough to get a console yet, then here’s where to buy the Xbox Series X or Series S – though bear in mind that stock is limited and likely will be for a while (the PS5 also sold out very quickly indeed).

Assuming you do manage to bag one, here’s the official list of every game that are available from 10 November. Some of these are new games, while some are current-gen titles that are optimised for the Series X and Series S.

Thanks to backwards compatibility there are, of course, loads more current-gen and older games that are playable, but we’re going by Microsoft’s official list of titles that are optimised for the Series X & S from 10 November.

We’ve also marked which are compatible with Smart Delivery, and which are included on Xbox Game Pass from day one. In alphabetical order:

Find out all the details for the Xbox Series X, including the price and specs. Also see how it compares to Sony in our PS5 vs Xbox Series X comparison.

We also have a similar list for the PS5 launch games.