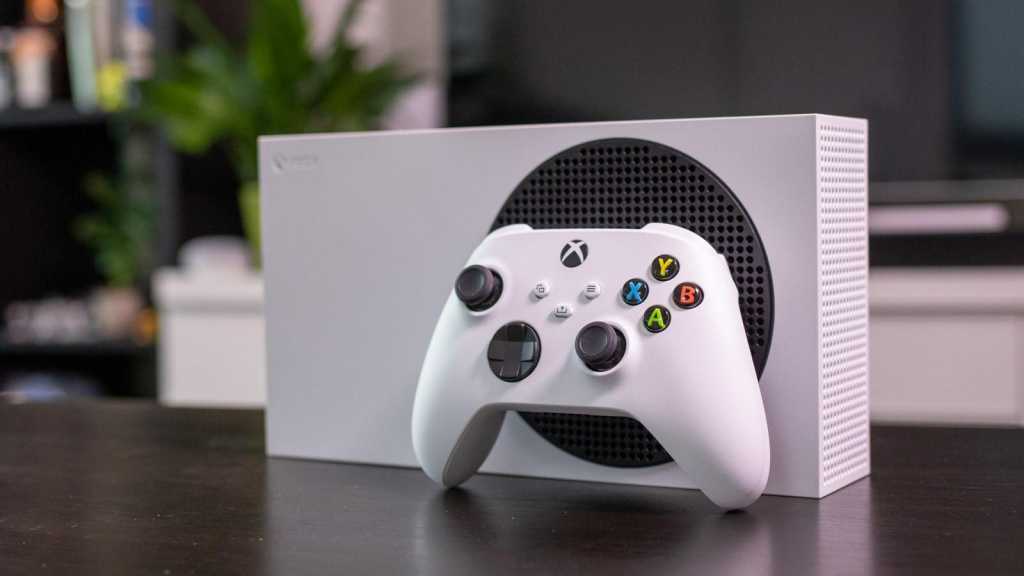 The Xbox Series S is here. The cheaper of the two new Xbox Series consoles is on sale now, but thanks to high demand it’s pretty tricky to get hold of, and spends most of its time sold out everywhere.

After pre-orders sold out Microsoft did manage to release a batch of consoles on launch day, but they went fast too. We’re expecting there to be plenty more places to buy the console in the coming weeks and months, but you’ll need to act fast if you see a console available, as stock is expected to be limited for quite a while.

If you’re in the UK, Very and Argos have Xbox Series S stock available at the time of writing, but you’d better move fast – it likely won’t last long.

Read our Xbox Series S review if you want to know what we think of it, or read on to find out how to grab one yourself.

How much is the Xbox Series S?

As is the case with the Xbox One, Microsoft’s next-gen console line-up is split into two. While the high-end Xbox Series X caters to want the very best hardware, the Series S aims to provide the same core experience at a fraction of the cost.

The main compromise is the lack of disk drive, which means all games must be downloaded and played digitally. It’s also slightly less powerful than the Series X, as well as missing out on full 4K support.

When we said it was more affordable, we weren’t lying. The Xbox Series S costs just £249/US$299, almost half the £449/$499 asking price of the Series X. Here’s where to buy the Xbox Series X, if you’d rather pick up Microsoft’s high-end next-gen console instead.

Where to buy the Xbox Series S

Unfortunately, at the time of writing the console is out of stock almost everywhere.

Very and Argos have Xbox Series S stock available at the time of writing, but you’d better move fast – it likely won’t last long. The only other place we can see the Series S available to buy is eBay, but you’ll have to be content paying significantly more and risking buying from an untrustworthy seller.

However, there may be another option if you’re in the UK and already have a contract with BT or EE. Existing BT broadband customers have the option to add either the Series S or Series X to their subscription, while EE mobile customers can add the new console to their plan and spread out the cost over 11 months. While we can’t verify current stock levels without being a customer, it’s worth logging in at My BT or My EE and seeing what’s available.

Otherwise, here’s a larger list of UK, US, and Australian stores that sold the console previously and so may have more stock on the way. Many will still let you sign up for updates, so make sure to do so to give you the best chance of being ready when new stock arrives:

The stock shortages might be an issue for some time unfortunately – Xbox head Phil Spencer told the Dropped Frames podcast that stock shortages are likely to continue for “a few months,” though we’re hoping that stock for the Series S will pick up faster than for the X.

“And I will apologize in advance to people for that,” Spencer said. “We saw it with pre-orders, how much energy there was, and we were basically out [of stock] in a couple of hours, which is unfortunate. I think we are going to live in that world for a few months.”

He did at least try to predict when stock will be more readily available, but the bad news is you could be waiting until late spring from the sounds of things.

“And then when we get to Q4, all of our supply chain continuing to go full speed heading into kind of the pre-summer months…We’ll have supply cranking over the next, what, 4, 5, 6 months. And that’s when I expect to see really that demand profile start to be met.”

See more information on the Xbox website, and we’ll update this with product listings once they’re available.

Check out our full guide to the Xbox Series S to learn more about the console itself. The games are a key part, so we’ve rounded up which titles are available to play from launch.