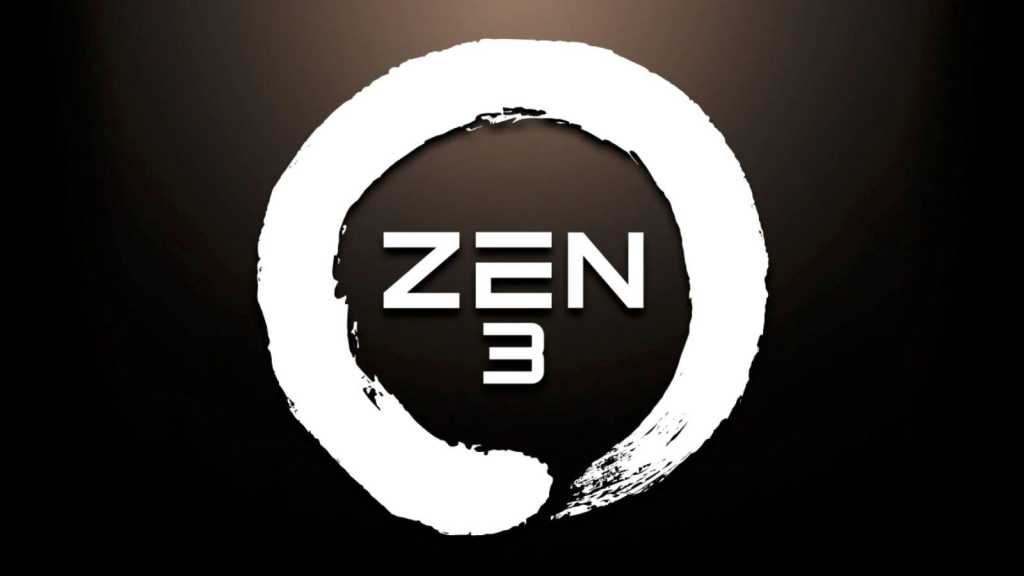 In the last few years, competition in the components space has exploded into life. While Nvidia and AMD battle it out in the GPU space, the latter has also emerged as Intel’s major rival when it comes CPUs.

Intel remains the market leader, but the Ryzen 5000 Series took performance on the AMD side to the next level. These desktop processors were the first to run on the company’s new Zen 3 architecture, although they’ve since been joined by laptop-focused mobile chips.

AMD typically staggers the release of its new silicon, and that’s no different this time around. In April 2021, the company revealed the new Ryzen 5000 G-Series, which focus on gaming and content creation, before new budget CPUs arrived almost a year later. Here’s everything you need to know.

The Zen 3 and new Ryzen 5000 Series desktop processors were officially launched at AMD’s online event on 8 October 2020. This first wave of desktop chips then went on sale from 5 November.

AMD then revealed the Ryzen 5000 G-Series on 13 April 2021, with the new chips designed for high-end gaming. These were initially exclusive to OEMs (original equipment manufacturers) to include in their devices, but since 5 August keen DIYers can use them to upgrade their desktop setup.

The obvious place to buy the desktop processors is via the AMD website in the UK and US. But there are plenty of third-party retailers also selling the CPUs.

The Ryzen 5000 series has been confirmed as the first generation of processors to be based on the new Zen 3 architecture. Here are AMD’s suggested prices, although these can vary significantly depending on which retailer you buy through:

The US prices are all a slight increase on the equivalent processors from the Ryzen 3000 series ($749, $499, $399, $249), but AMD is hoping the significant upgrades they deliver justifies the modest RRP hike. Crucially, they remain roughly in line with Intel’s 11th-gen Rocket Lake chips.

Here’s the suggested pricing for the two main chips in the Ryzen 5000 G-Series:

If you’re looking for something more affordable, here’s how much you can expect to pay for the latest budget CPUs:

With Zen 3, AMD claims it has improved “every aspect of the CPU”. This includes a higher frequency, higher instructions per clock (IPC) and lower latency, achieved as a result of a significant redesign of its internals.

The company has also said that Zen 3 provides the best gaming performance and single threaded performance around. AMD says it Zen 3 arch leaps forward are supposedly even more significant on the Ryzen 5000 series of desktop chips, the first to be based on Zen 3.

The four processors announced are primarily targeted towards gamers, with AMD claiming the high-end Ryzen 5900X will provide an average FPS improvement of 26% over the previous generation. The company has also stated that the Ryzen 5000 series is faster than Intel’s equivalent across gaming, single-threaded and multi-threaded performance. It also offers up to 2.8x the clock speeds.

Here’s a summary of the first four processors that were announced:

The key results to pick out here are for the Ryzen 5 5600X, which scored 255.22 GOPS in the processor arithmetic test and a 904.38 Mpix/s in the processor multimedia test. That may not mean anything to you unless you have specialist knowledge, but the equivalent Core i5-10600K only scored 224.07 GOPS and 662 Mpix/s in the same tests.

Its single-core score of 258cb and multi-core score of 2040cb blows Intel’s equivalent Core i5-10600K out of the water. That processor tends to get around 200cb and 1450cb in the same tests. A subsequent tweet from the same user shows similar performance gains for the high-end Ryzen 9 5900X and Ryzen 9 5950X.

Geekbench 5 is widely recognised as a fairly accurate test of performance capabilities, and the Ryzen 9 processors’ single and multi-core scores put AMD in a league of its own. For comparison, Intel’s current Core i9-10900K scores 1,393 and 10,689 respectively in the same tests.

Of course, we should be mindful that benchmarks aren’t always the most accurate indicator of performance for many users. Without testing the devices for ourselves, it’s hard to determine how much of a difference this will make to everyday usage. However, on paper, Intel has a significant deficit to make up with its upcoming  Rocket Lake chips.

As was widely rumoured, AMD has skipped the 4000 series in its desktop processor line. That branding exclusively applies to a laptop chips, although we’ve since seen a successor in the Ryzen 5000 Series (Mobile). However, not all of these CPUs use the new Zen 3 architecture.

We also have an article looking at where the Ryzen 5000 series fits into the desktop processor landscape: Ryzen 5000 Series Sets Gold Standard for Desktop Performance.

The Ryzen 5000 Series is extremely well-suited for gaming, but now AMD has revealed chips specifically designed to be integrated into desktop hardware. Known as the Ryzen 5000 G-Series, they offer original equipment manufacturers (OEMs) flexibility when it comes to producing PCs using the latest AMD silicon. The top-spec Ryzen 7 5700G doesn’t quite offer as much power as the standalone chips, but 8 cores, 16 threads and a max clock speed of 4.6GHz should be plenty for gamers and content creators alike. Here’s the full rundown of the G-Series:

All these chips come with AMD’s Radeon integrated graphics, while including Ryzen 3 processors make Ryzen 5000-powered desktop PCs and laptops more affordable than they otherwise might have been.

Learn more in our separate article on the new budget Ryzen 5000 Series CPUs.

Zen 3 still uses a 7nm process but has made move to extreme ultraviolet (EUV) lithography. It is thought that this will allow for a 20% increase in performance as well as a 10% decrease in power consumption.

As ExtremeTech reports, Zen 3 is expected to be the last generation to come with DDR4 (AM4) memory, before AMD switches to DDR5 for 2021. That means there’s unlikely to be noticeable improvements in this area, although performance was already excellent on Zen 2.

In an official post on Reddit, AMD earlier revealed that Zen 3 architecture supports the company’s current X470 and B450 motherboards. A subsequent AMD community post confirmed that the X570 and B550 motherboards would also be supported, but none pre-500 series. If you’re running older hardware, it means you’ll need to upgrade to a new motherboard.

To learn more about what you’ll need to run the latest processors, check out: Is my PC compatible with the AMD Ryzen 5000 series?

However, a now-deleted tweet from custom PC builder PowerGPU suggested that a significant number of Ryzen 5000 series CPUs were DOA (dead on arrival), meaning it would not function at all. A follow-up tweet, which is still live, suggested that 6% of the 320 Ryzen 5000 chips that were purchased were faulty, putting the figure at around 19 processors.

The same account also suggested that this was not an isolated issue:

Of course, there are many reasons why a new processor might not work with your existing setup, with motherboard issues the most likely cause. Nonetheless, it’s concerning to hear about brand new chips not working properly out of the box.

If the Ryzen 5000 Series doesn’t offer enough performance for you, you’ll be glad to hear that AMD’s most powerful processor will soon be available to buy as a standalone component. As AnandTech reports, the Threadripper Pro will soon go on general sale after AMD’s exclusivity deal with Lenovo came to an end. The agreement had previously meant devices like the ThinkStation P620 had first dibs on the chips, but this will no longer be the case. While we don’t know the exact price, the Threadripper Pro will be much more expensive than even the Ryzen 9 5950X.

If that isn’t enough power for you, AMD has also announced that the Ryzen Threadripper Pro desktop processors are now available globally. Described as ‘the ultimate processor for the professional workstation’, the new 3995WX, 3975WX, and 3955WX chips offer up to 64 cores, 8 channels of memory and 128 PCIe Gen 4 lanes. They’re based on the 7nm processor, and will come built into to many high-end desktop PCs.

Alongside the Zen 3 announcement, AMD also confirmed that the Zen 4 architecture was on track and under development. That’s when the company are expected to move to a 5nm process, although that won’t arrive until 2022.

AMD launched the Ryzen 5000 laptop chips at CES in January 2021, with most new chips based on the Zen 3 architecture. Desktop fans will be more interested in the recently-released ‘Big Navi’ series of GPUs, known as the Radeon RX 6000 Series.

Looking ahead to the next generation, we already have a guide to the Ryzen 6000 Series, which we’d expect to begin with desktops chips in the autumn.