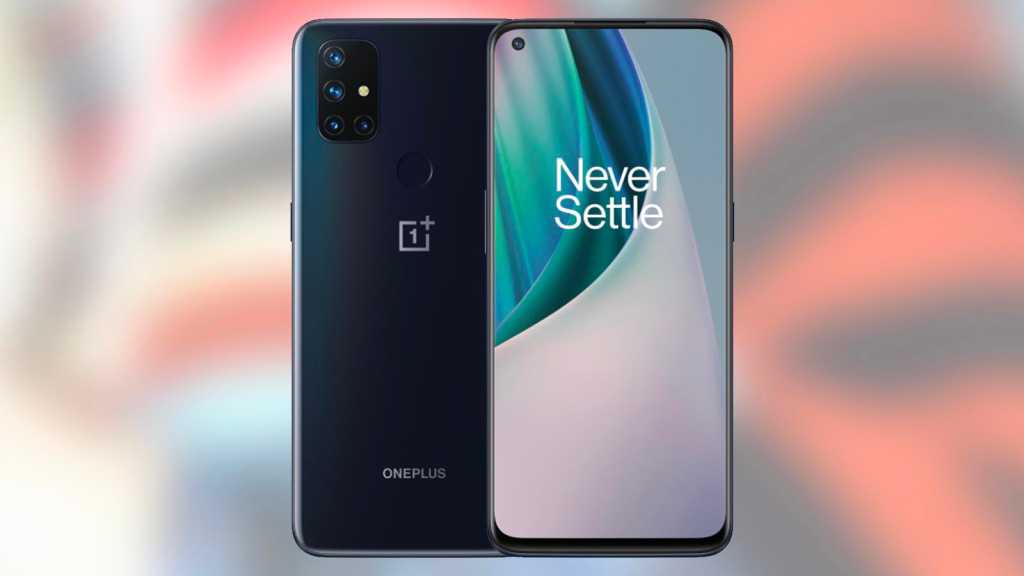 The Nord N10 5G, as its name implies, is the company’s second-ever 5G-capable affordable Nord device and, among other things, the first of the Nord series to launch in the US.

The silence around the original Nord’s absence in the US was deafening when it launched in both Europe and India, back in July.

The US has an established OnePlus fanbase, so the fact the company didn’t bring its hottest and most affordable new phone to the market seemed like a bit of a slap in the face to loyal fans at the time. With the arrival of the N10 5G, those fans will hopefully have been appeased.

When is the OnePlus Nord N10 5G release date?

As for when the Nord N10 5G is on sale, in markets including the UK, the phone was made available to pre-order on 14 November and hit general release on 27 November. However, OnePlus’ own website offered the phone a week earlier, on 20 November.

Despite the promise of US availability, a release date in 2020 never materialised, however, as of 5 January the company has finally unveiled Stateside pricing, with both the N10 5G and the N100 hitting pre-sale from 8 January and being available to buy from 15 January at 7am PT/10am ET.

In the US, it can be had as a carrier-exclusive with network partner T-Mobile (as well as Metro by T-Mobile) or can be picked up unlocked from OnePlus directly, as well as established retailers Amazon, Best Buy and B&H.

As the  original Nord never made it to the US, this is the first offering in the Nord line US fans can actually get their hands on locally, especially if they’re after a 5G-capable handset.

How much does the Nord N10 cost?

One of the most enticing rumours concerning both Nord N devices was the promise of affordable pricing that was even lower than that of the original Nord. Sure enough, the N10 5G came in at £329 in the UK, €349 in Europe and $299.99 in the US (notably lower than its initial UK and European pricing), making it one of the cheapest 5G phones around.

On 2 February 2021 OnePlus announced an official price reduction on both the N10 and N100 across various retailers, bringing the Nord N10 5G down to £249.

UK retailers include John Lewis, Amazon and OnePlus.com. Here’s our full coverage on where to pick up the N10 5G.

What features does the Nord N10 5G offer?

Highlights from the N10 5G’s feature-set include a 90Hz high refresh rate display, Warp Charge 30T 30W fast charging and a quad-camera setup – all in a similar fashion to the original Nord.

Of course, there are subtle tweaks that help with the N10 5G’s greater affordability, like its more modest Snapdragon 690 processor, LCD in place of OLED display technology, a rear-mounted fingerprint sensor and no IP-certified water resistance, but overall, it still serves itself up as a capable mid-ranger and the offer of expandable memory is something that you just won’t find on other OnePlus devices currently available (save for its launch sibling, the N100).

It was also revealed by OnePlus that the N10 5G will only see one major OS update in its lifetime (to Android 11) and two years of security updates – one less than the company’s flagship devices (and the original Nord) get to enjoy.

We gave our initial impressions of both the N10 and the N100 on our podcast, Fast Charge, so watch that right here if you want to know what we first thought about the phones: