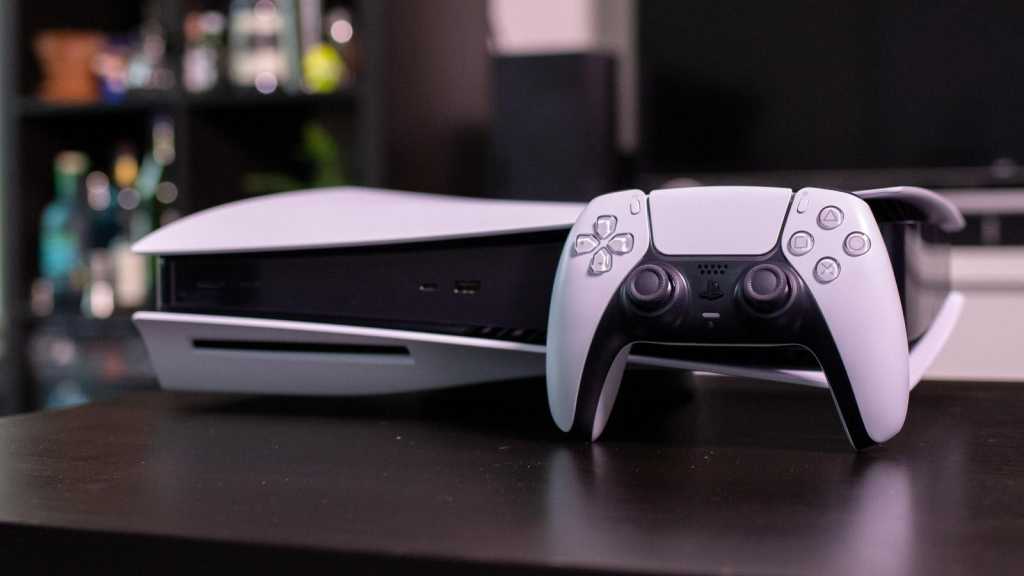 The PS5 has now been on sale for over a year – including two holiday seasons – but it’s sadly just as difficult to buy as ever.

The console has been almost impossible to buy ever since launch, though it’s slowly getting easier to find. While stock still sells out faster than retailers can supply it, it’s also re-appearing faster than ever.

The big question now is whether the PS5 will become readily available some time in 2022. Re-stocks are expected between now and the end of the year, but they’re likely to be sporadic, so you’ll still have to be alert if you hope to buy a console for the next few months.

We’re listing all the retailers offering the new console, along with pricing and availability – we’ll be doing our best to keep up to date as new stock comes in so stay tuned, and for more on the console, take a look at our PS5 review.

How much does the PlayStation 5 cost?

If you’re not sure which to buy, check out our PS5 vs PS5 Digital Edition comparison for a more detailed breakdown of the differences.

Where to buy the PS5

PS5 consoles sell out almost instantly, and the same happens every time the console goes back in stock. To buy one right now, you’ll have to be lucky and act fast.

In an official tweet, Amazon has confirmed that it’s sent out the first wave of invitations to people who have already requested one via its website:

Not everyone who has signed up will receive an email this time, but more will be sent out next week. These are sent to the same email address you use to sign into Amazon, with a subject line of “Congrats, you’re invited!”. Once the invite is sent, you’ll have 72 hours to purchase your console.

To be in with a chance in the future, just head to Amazon’s PS5 listing and click the yellow “Request Invitation” button.

Your only credible alternative right now is EE, where a bundle with a second controller is available for £519.99 or £515.99 over the course of 11 monthly payments. Aside from that, you’ll end up paying significantly more for other bundles with various games or accessories.

As of right now, the console itself appear to be in stock anywhere else. Shortages are likely to continue for most of this year, as the PS5 is just one part of a larger industry-wide chip shortage that Sony itself said would continue to bottle-neck production through all of last year, though hopefully we’re through the worst of it now.

Still, stock keeps popping up briefly at various retailers, so it’s worth continuing to check often.

The following UK retailers are still allowing customers to request stock alerts, which means if you register now you could get a foot in the door once sales begin again.

Meanwhile, the retailers listed below sold consoles in the past, but are now out of stock. We’d suggest keeping an eye on these, in case they do re-stock.

You can also sign up to buy a PS5 directly from Sony’s PlayStation Direct store. Previously only available for US customers, this is now also open to fans in the UK, Germany, France, Netherlands, Belgium, and Luxembourg. The company only has a “limited amount” of consoles available, and you’ll have to sign up with your PSN ID and hope that you get an email back with instructions on how to purchase a console.

There are also independent sellers on eBay auctioning the PS5, though we’d advise going through standard retailers if at all possible to avoid potential complications – and exorbitant prices.

Another marketplace auctioning site StockX is also selling the PS5, but again we’d advise going through standard sellers for the same reasons we advise against buying from no-name sellers on eBay.

In the UK, BT and EE both make the console available to their customers, though stock is just as limited as elsewhere. BT customers can order the PS5 via their MyBT account, while EE customers can order the PS5 and split the cost on their monthly mobile plan. The payment will be divided into 11 interest-free installments via EE’s Add to Plan service. Since not everyone can take advantage of these offers, BT and EE customers should check stock regularly for new availability.

If you get really desperate, you can always just sit on Twitch. A Twitch channel has been set up that simply displays the results of a script that is constantly checking Xbox and PS5 stock at a range of retailers – mostly in the US, but Amazon UK and Game are in the mix too. However, there hasn’t been a live stream for over a month.

When will the PS5 be back in stock?

Unfortunately it’s difficult to predict exactly when more stock will appear, and it often appears at short notice, so the best bet is to keep an eye on all the retailers, and sign up for as many stock alerts as possible.

While availability is improving slightly, progress is slow. That’s thanks in large part to the ongoing global semiconductor shortage, which has reduced the availability of a few key components of the console.

“I don’t think demand is calming down this year and even if we secure a lot more devices and produce many more units of the PlayStation 5 next year [2022], our supply wouldn’t be able to catch up with demand,” Sony’s chief financial officer Hiroki Totoki told analysts, according to Bloomberg.

Despite that pessimism, Sony forecast to sell at least 14.8 million consoles last financial year, after selling 7.8 million between the November launch and 31 March 2021. That pace will keep PS5 sales on track with the PS4, which has now sold more than 115.9 million units.

It’s also worth noting that it’s been reported that there is less stock for the PS5 Digital Edition than the regular PS5, with the ratio apparently as high at 80:20 at some stores. That means you should be prepared to pay more for the standard console if you can afford it, as you might have a better chance of securing one.

If you’re lucky enough to grab a console, here’s our guide to turning the PS5 off. No, really – it’s harder than you’d think. You might also like our advice on how to reset your old PS4 before ditching it, how to play PS4 games on PS5 and, with such limited storage space on offer, here’s how to delete games on PS5 too – or install a PS5 SSD if you decide to upgrade instead.

Of course, you’ll also want to make sure you buy some of the best PS5 games to play on your new hardware. If you want to brighten things up, then here’s where to buy the official PS5 console covers and the colourful DualSense controllers.