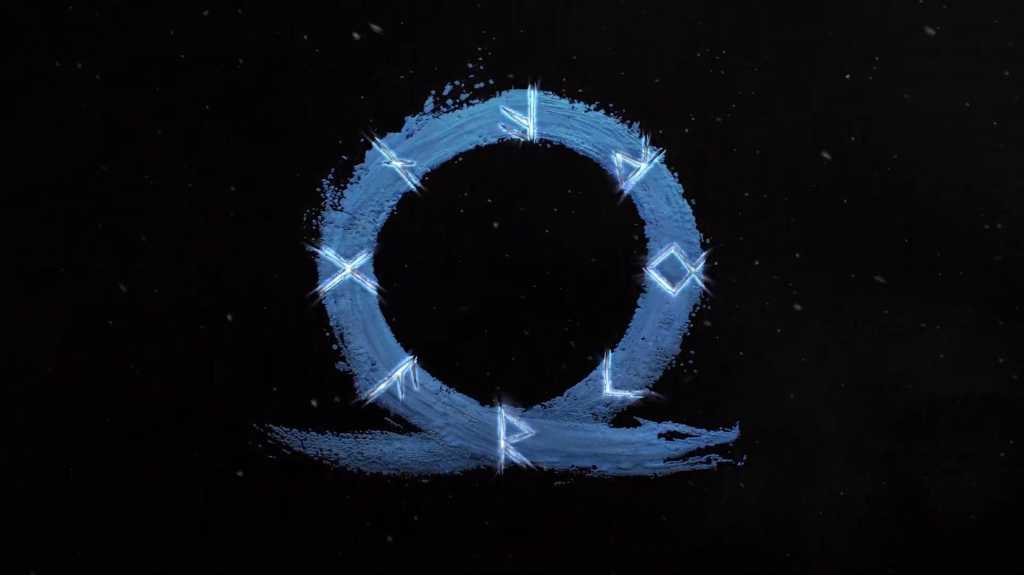 Sony’s PS5 reveal event didn’t disappoint: as well as showcasing the long-awaited price and release date of the next-gen console, the tech giant showcased a raft of both pre-existing and brand-new titles coming to the PS5. We saw our first look not only at Final Fantasy XVI, including gameplay, but we got one final surprise at the end of the stream: the reveal of the next God of War.

Though the teaser trailer was less than a minute in length and showcased no gameplay or very little else, it’s more than enough to get gamers around the world excited. It’s a continuation of the Norse mythology introduced on the rebooted God of War for PS4, showcasing Norse runes and the instantly recognisable voice of Kratos: “You must prepare yourself”. Famously few of words, that one.

The short trailer also revealed the name of the next title, God of War: Ragnarok, and even a broad 2021 release window. It’ll be available on PS5 and PS4 too (not confirmed, but Sony has previously said there won’t be any PS5-exclusives for a few years) but given the platform exclusivity of the first game, it’s unlikely to ever appear on the Xbox Series X.

PS4’s God of War was hugely popular, with our five-star review describing the title as “one of the most visually stunning games” of the generation complete with a “captivating campaign”. It sold over 10 million copies since release, and with a cliff-hanger of an ending, it’s likely that the follow-up will prove even more popular – especially leveraging the extra power of the next-gen PS5.