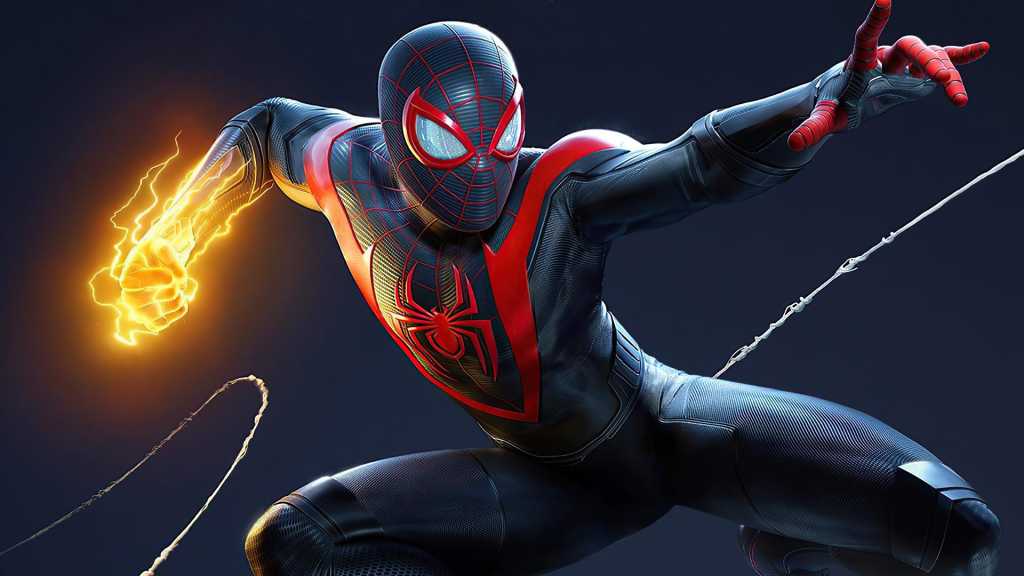 After teasing the next Spider-Man game back in June, Sony has finally revealed the first gameplay footage from Spider-Man: Miles Morales, and it looks like New York’s second Spidey is gonna have a lot to live up to.

Starting with a brief setup showing Miles with one of his friends in his new Harlem digs – the game is set a year or so after the original, and looks to be around Christmas – things quickly kick off to set up the story a little.

Rogue energy company Roxxon Power is up against The Underground, a criminal organisation led by The Tinkerer. The new video shows Spidey step in when The Underground try to steal an experimental energy source, but a rogue blast from Miles’ Venom Strike sets off a blast that brings down an entire bridge.

In all honesty, the clip doesn’t show off all that much actual gameplay – there’s a lot here that’s still cinematic. We do get a good look at some combat, which incorporates Miles’ Venom Strike ability for new, even more aerial combos, with particle effects clearly intended to make the most of the PS5’s graphical prowess.

Miles’ ability to camouflage himself is here too, letting you briefly turn invisible to reposition and set up new combos or avoid some of the biggest enemy threats.

More than combat though, the big change here is to the whole feel. It’s a cliché to say that games feel cinematic, but this has rarely been more true. The quick-time events that see Miles try to hold the bridge up or rescue a bus driver could have been lifted from any of the (many) Spider-Man movies over the last decade or two, and even within combat the game slows down every now and then to really settle into one of Miles’ cooler kicks.

The new Spider-Man: Miles Morales comes as Sony reveals the latest info on the upcoming PS5, including the first reveal of Final Fantasy XVI.