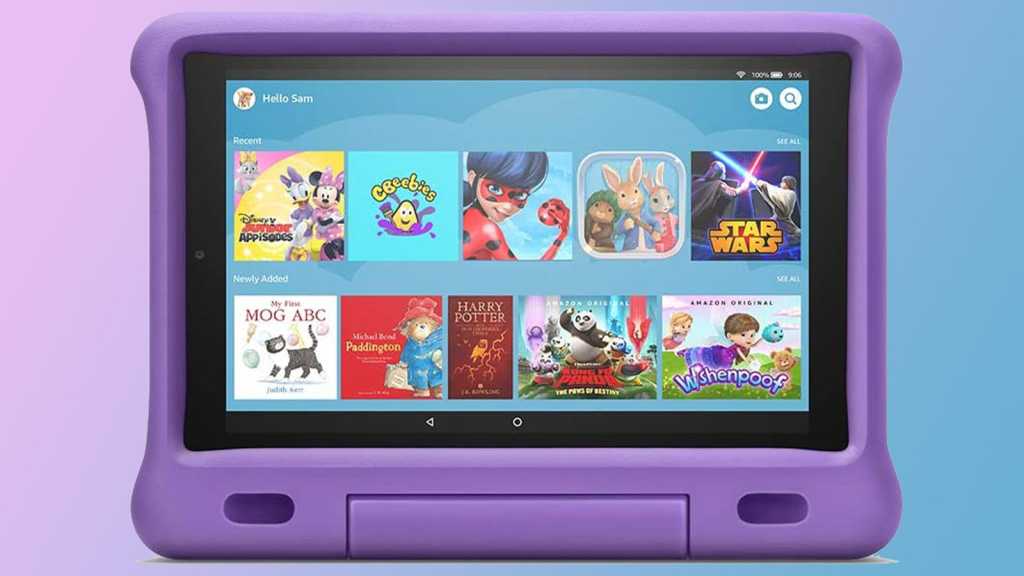 Amazon tablets have always been a great choice for kids thanks to the built-in parental controls. The company has now released the app for Android and iOS, rebranding it at the same time to Amazon Kids+, instead of Amazon Fire for Kids.

The subscription service which goes along with the app is still optional but is also now available on more than just Amazon’s Fire tablets.

A subscription can be used across any compatible device (including Chromebooks), giving kids access to over 10,000 ebooks, videos, Audible books, games and educational apps.

That content is all curated, including the videos which are available via the kid-safe web browser, and divided up into various age-appropriate categories.

Amazon has also made changes to the app’s home screen on Fire tablets, with a brand new one for kids aged 8-12. Previously the home screen was aimed at younger children, but new design is more customisable and should appeal more to older kids up to 12. This should roll out as a software update shortly. 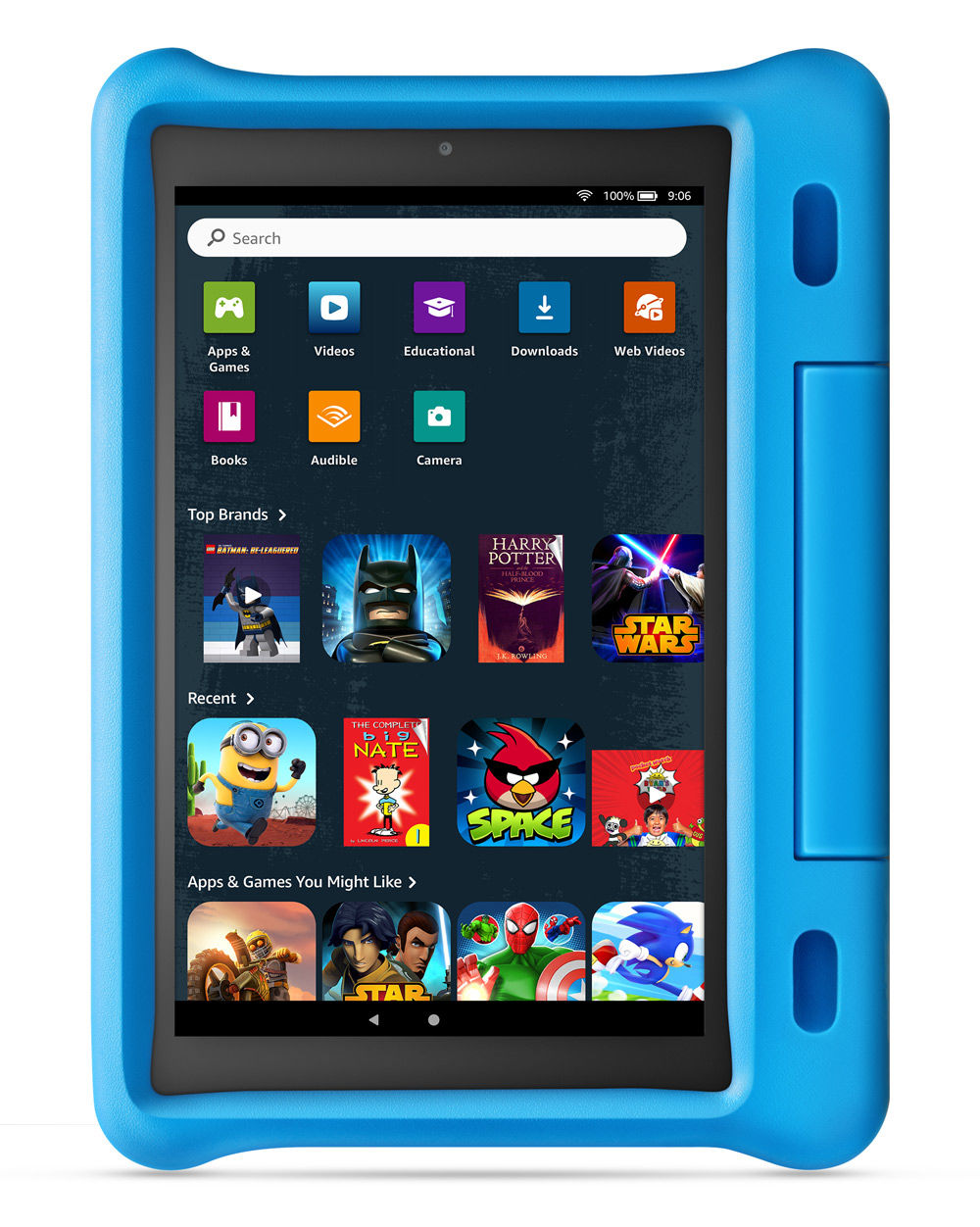 The company has also added more music and videos in the ‘Older Kids’ category which previously didn’t offer as much as for younger ages.

Amazon says it will also add music stations and playlists from Fun Kids to the home screen of Kids Edition Fire tablets.

You don’t have to be an Amazon Prime member to use Kids+ but you do get a discount. And, it has to be said, there isn’t a great deal of point in installing the app on iOS or Android unless you plan to take out a subscription.

This table outlines how much Amazon Kids+ costs in the UK, and you can sign up here.

For more buying advice read our guide to the best Amazon Fire tablets.