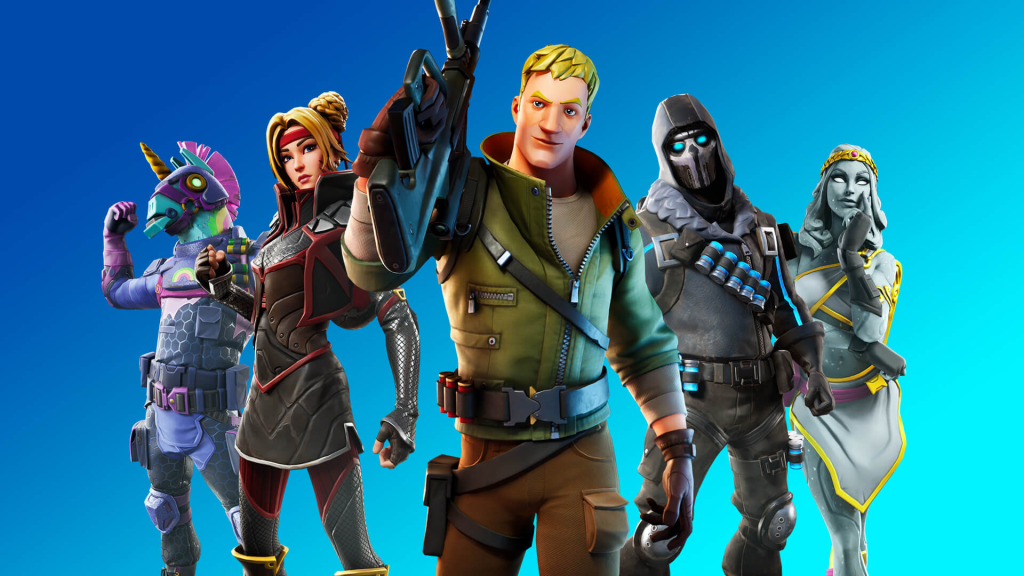 Apple and Epic Games aren’t on the best terms right now, with the two titans  going head-to-head in court arguably at the cost of iOS gamers around the world. For those unaware, Epic Games tried to sidestep Apple’s 30% commission in in-app purchases in Fortnite, so Apple simply removed the game from the App Store, and it won’t be coming back until Epic reverts changes to its system – or Epic wins the ongoing court case.

The latest development is a dangerous one: Apple announced it was revoking support for Sign in With Apple in Fortnite, the Epic Games Store and anywhere else you sign in to your Epic Games account, giving gamers just days to change the way they log in or risk losing access to their Epic accounts altogether. Thankfully, the deadline has since been extended, but switching from Sign in With Apple should still be a very high priority for gamers. Here’s how to do it.

Why should I change from Sign in With Apple?

The push to move away from the Sign in With Apple option in Fortnite was instigated by Apple itself, as part of the ongoing battle between it and Epic Games over the controversial move for  Fortnite to sidestep Apple and Google’s 30% commission.

In a 9 September tweet, Epic confirmed that Apple would discontinue support for the login option as soon as 11 September, giving gamers just two days to make the change or risk being locked out of their accounts – maybe permanently.

Thankfully, Apple has since provided an indefinite extension to the deadline, but Epic still recommends changing as soon as possible to avoid any potential headaches in the future – especially with the constantly changing nature of the court case.

How to switch from Sign in With Apple on Fortnite

Thankfully, the process is pretty simple – you just need to head to the Epic website.

What happens if I miss the deadline?

Even with the extension on the original harsh 11 September deadline, Epic fully expects Apple to pull Sign in with Apple support at some point and suggests users make the switch as soon as possible. If Apple does unexpectedly remove access – which it probably wouldn’t do without any warning – there’s still a chance that you’ll be able to recover your account. It all depends on an email from Epic:

The process relies on contacting Epic directly, so it’s likely that the process will take a few days – especially if the support team is inundated with similar emails – but be patient. It is worth noting that while most gamers should be able to regain access, it’s not a guarantee, so we’d recommend making the switch now before your hand is forced.