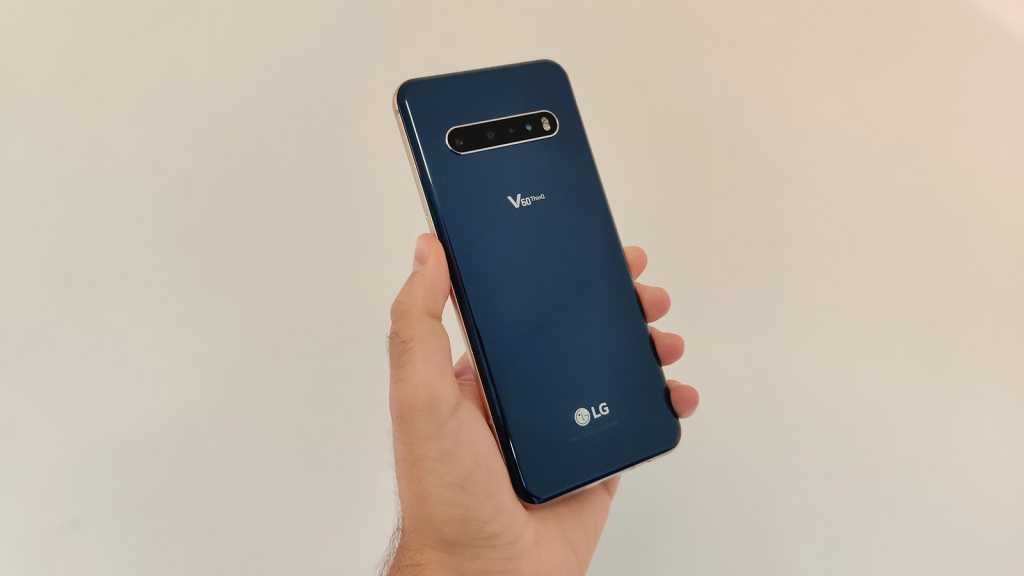 LG’s V series phones have gone through six iterations from the bold reinvention of 2015’s V10 right up to 2020’s V60, a phone that we thought was one of the most underrated of the year.

The ‘V’ unofficially stands for ‘video’, and the V series has always sat alongside the more mainstream G series to offer Android enthusiasts a fully-featured camera app, great video editing options, flagship power, and on the V10 and V20 a ticker-tape style second display.

But LG decided that the G8 would be the last ever G series phone as it pivoted to save its flagging mobile division and that was one in a string of signals that its mobile business was on the rocks.

Fast-forward to 3 April and the company officially released a statement confirming that it would be shuttering its mobile business, meaning the potential for an LG V70 was suddenly off the table.

The V60 then showed up in February 2020, so perhaps the most likely release date for the V70 would have been February 2021.

It was reported by Korean publication Chosun that a device codenamed the LG ‘Rainbow’ – a potential successor to the V60 – had been put on ice by the company. Rainbow was supposedly being prepped for field testing in February, with a March release window, however, LG apparently halted conversations with carriers, soon after.

The Rainbow was rumoured to sport a traditional smartphone design, suggesting that it was the most likely of LG’s next mainstream flagship devices, rather than an entry in its Explorer Project, like its long-expected rollable.

The LG V70’s hypothetical price is hard to guess. The V60 was a US-only phone, with prices at around US$649 at the time of writing, but the V50 went for $999 when it first came out. The V40 was equally very pricey.

Our guess would have been that a V70 would have taken the V60’s route by coming in around $700 to rival the market price of the current-gen iPhone 12, but offer optional accessories like a Dual Screen case. 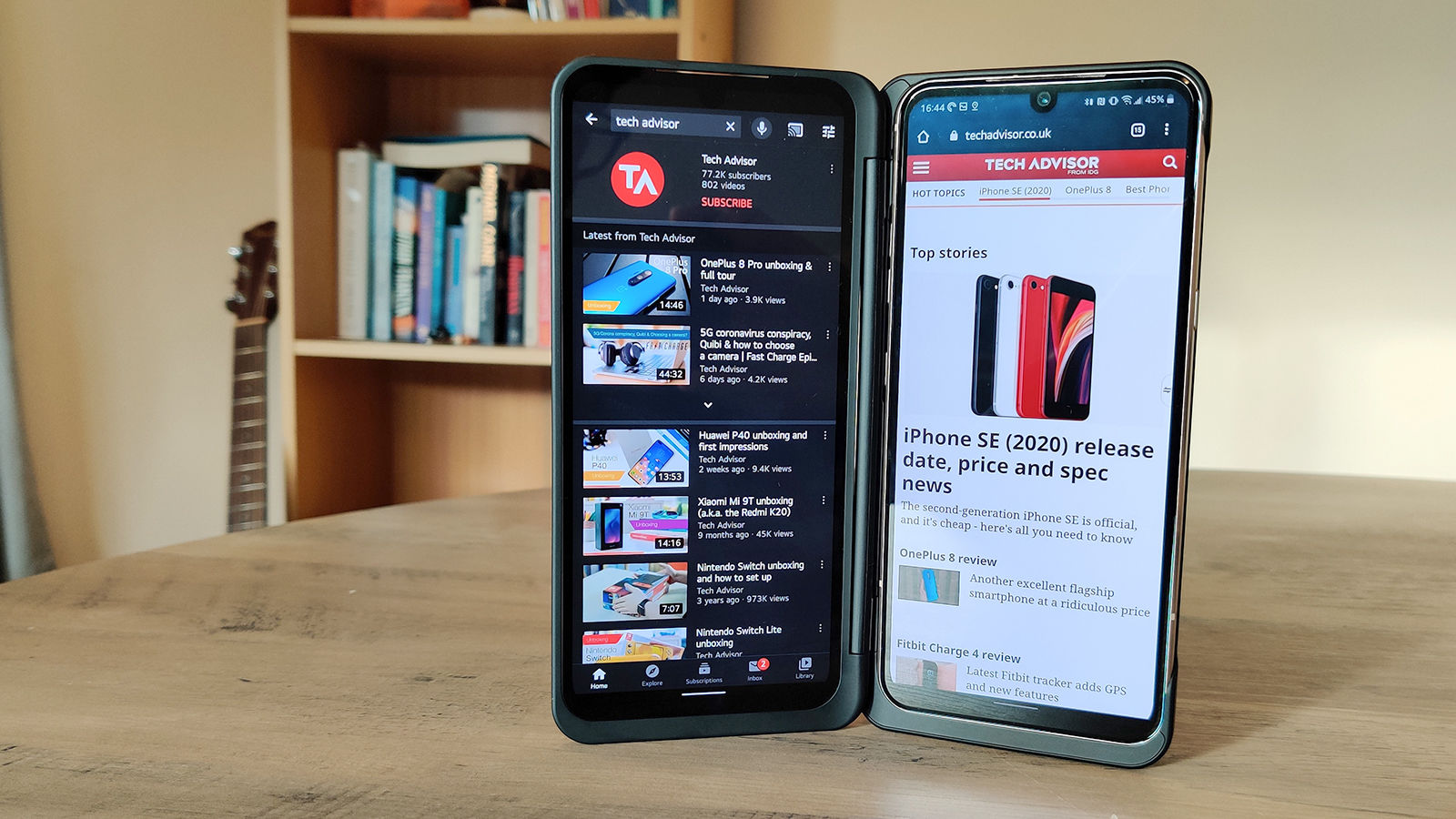 The V70 would have undoubtedly sported Qualcomm’s best and brightest Snapdragon 888, as the one thing the V series never skimped was processing power.

Less clear would be the rest of the specs. The V60 was good, but it didn’t take the kitchen sink approach of older V phones, opting for a 60Hz display when rival manufacturers had gone for 90Hz or 120Hz. Plus its design returned to the hulking bulk of the V10 and V20 after the sleek V30, V40, and V50.

We had also hoped for the optional dual-screen to return, but perhaps in a slimmer guise, as on the LG Velvet.

It’s anyone’s guess as to what the V70’s actual approach would have been. There is still room in the market for a refined, video-centric smartphone that doesn’t cost the earth. Then again, the V60 was that, and critics panned it for not being a full $1,000 flagship spec. Those critics also slam LG for selling $1,000 phones. It’s not really LG’s fault.

In the spirit of optimism, here’s a wish list for things we would have liked to have seen on the LG V70.

A return to a sleek form factor

The V60 had amazing battery life, but to keep it going and support juice-sapping 5G, the 5000mAh cell came stuffed into a rather large device.

We think the pinnacle of V series design was the V40, the first major phone to have five cameras (two front, three rear) and still pack in more features pound for pound than the equivalent Galaxy S or iPhone. 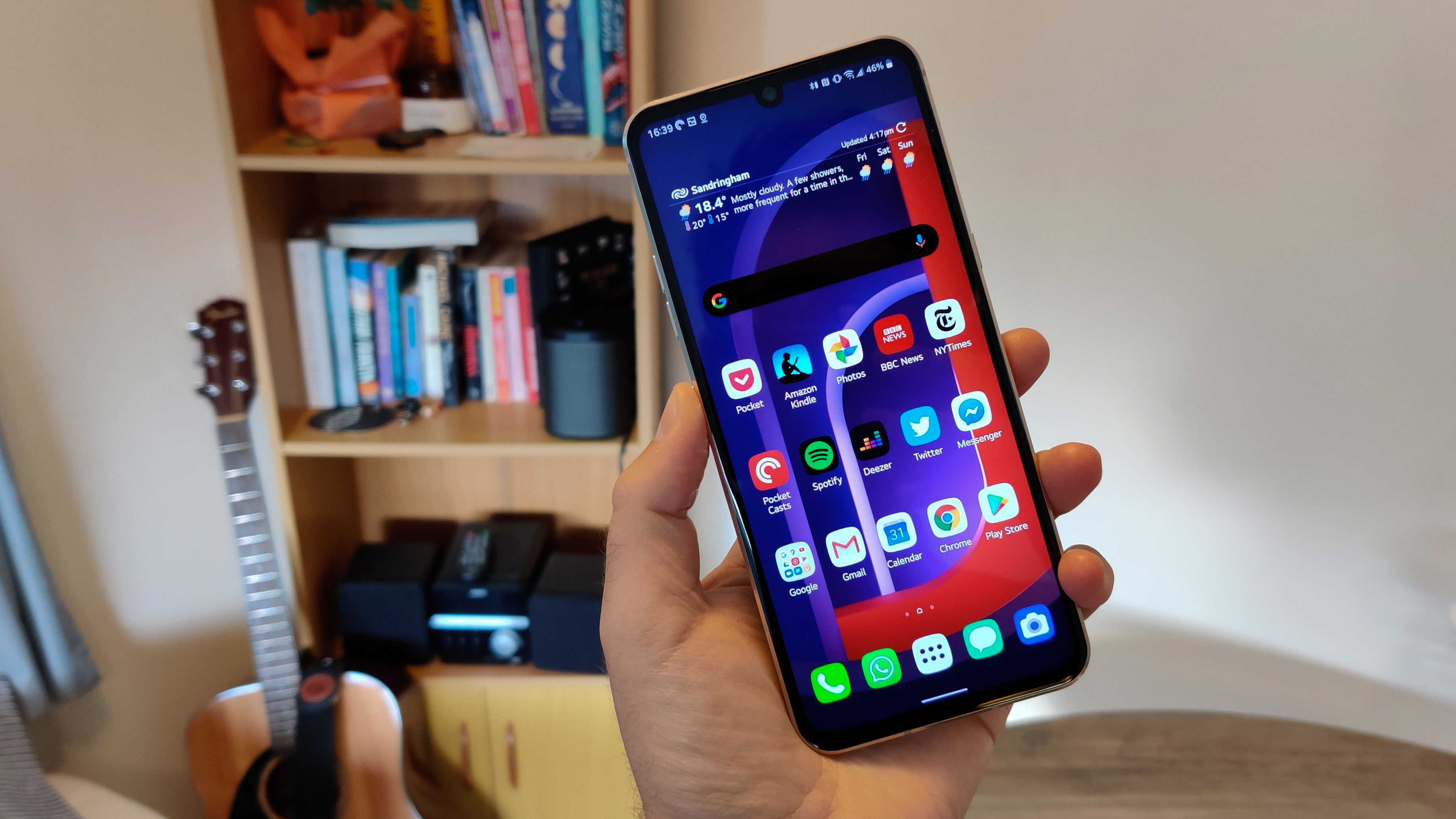 We don’t hold it against the V60 for not having it, but the V70 would have really needed to bring the display tech up to speed with the competition. LG hasn’t shipped a phone with a high refresh rate screen yet, but the V series would be the best place to do it first.

It might not work for LG’s fragmented sales strategy but the V70 ideally needed to be available globally and unlocked to attract buyers. The V60 was US-only and usually carrier-locked, massively putting off anyone who might have considered importing it.

LG has never been great at offering unlocked phones, but when it’s so hard to even find its phones on sale in the UK and other countries, what chance did the V70 ever really have?