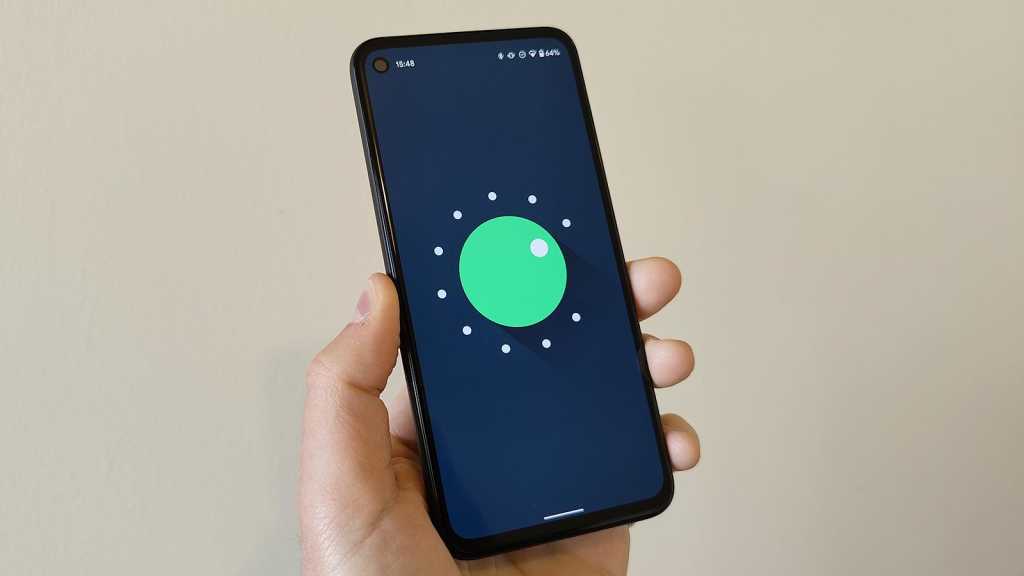 Android 11 is finally available to most Google Pixel phones, with only 2016’s original missing out.

Software updates like this are a big draw to owning a Pixel, but OnePlus has said that its latest OnePlus 8 and 8 Pro phones are receiving the Android 11 Oxygen OS beta from today

Xiaomi is rolling out Android 11 to the Mi 10 and Mi 10 Pro also, though Samsung’s phones miss out for now, unsurprisingly.

Oppo also opened a beta for its Color OS version of Android 11 and is said to be announcing the full version for phones like the Find X2 Pro on 14 September.

We went hands-on with Android 11 back in June when the first beta came out and liked the tweaks to the notification system, particularly with how it now orders messages to go at the top and lets you prioritise contacts. Chat bubbles are also available for any texting app via the system settings just like how Facebook Messenger has allowing the floating icons for years.

Google’s interpretation from Android 10 to 11 is fairly muted, showing that it’s a fairly mature operating system. But it’s totally up to OEMs how they implement the new features into their software, so we could see some big changes. OnePlus has overhauled the look and feel of Android 11 for Oxygen OS to look less like stock Android, dividing enthusiast opinion.