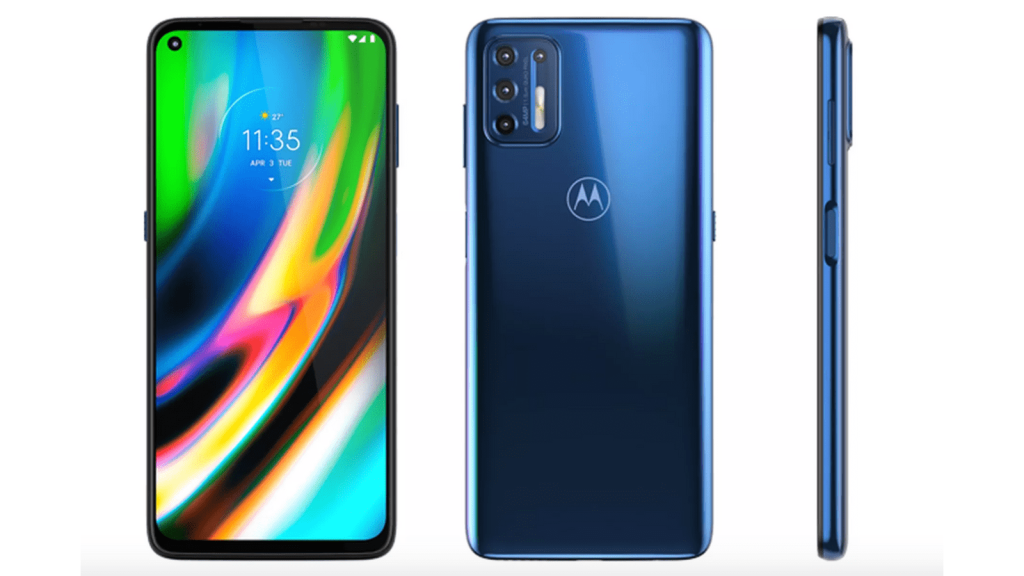 We’ve become accustomed to there being a new phone launch almost every other week, but it feels like that’s been the case with Motorola handsets alone in recent phones.

The Motorola G9 Plus is the latest phone on the market – an affordable handset which is also being launched alongside the more budget Moto E7 Plus.

The G9 Plus is a more premium alternative to the recently released G9 Play, despite plenty of G8 phones launching in recent months.

Here’s everything you need to know, including the pricing, specs and more.

The Moto G9 Plus is available now in the UK, and is available to purchase from the likes of Amazon, Argos and John Lewis.

The Moto E7 Plus is also available to purchase now in the UK from Motorola and Lenovo, and costs £129.

The Moto G9 Plus sits in the lower mid-range area of smartphones, equipped with a large display, a big battery and a quad camera setup. It also comes with pure Android rather than a skin, if you’re in the market for a phone with that type of OS. 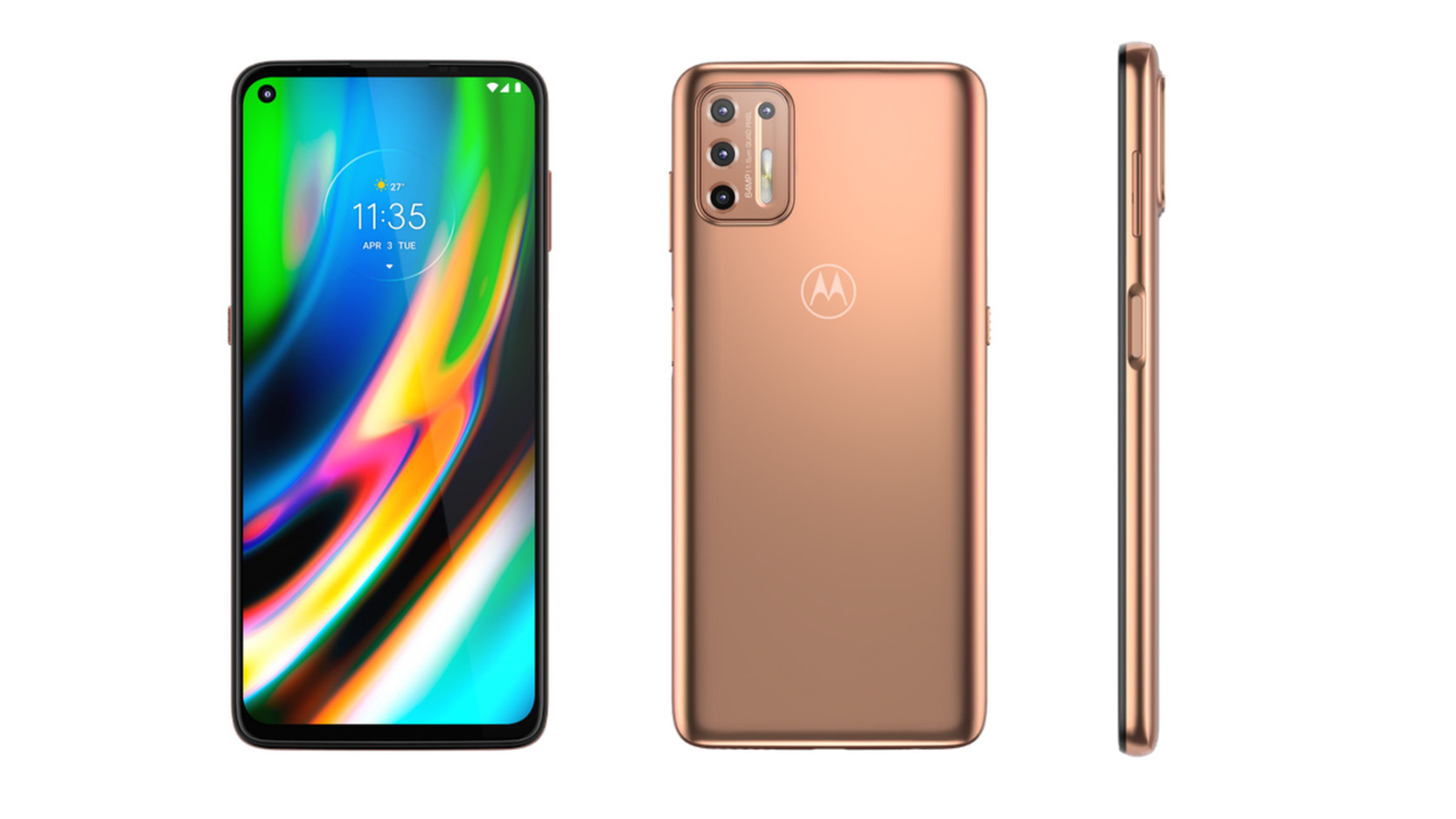 Key specs are as follows:

If you opt for the lower priced Moto E7 Plus, you’ll get a smaller 6.5in display, a real dual camera set up (with a 48Mp main sensor) and a Snapdragon 460 processor.