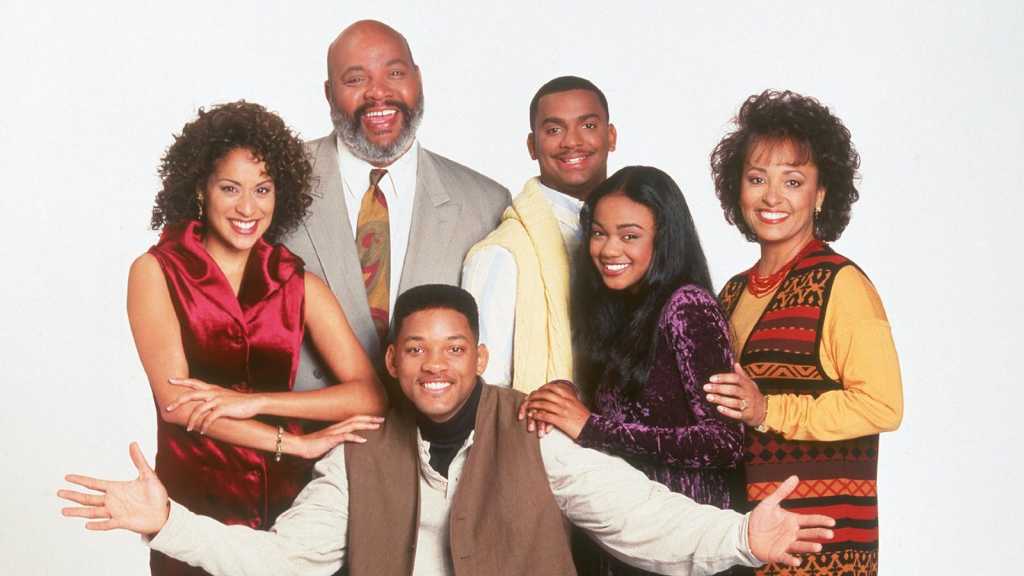 Fresh Prince may have been a thing of the nineties, but the cast of the Will Smith hit comedy reunited for one last hurrah on HBO Max to celebrate the 30th anniversary of the show.

The Fresh Prince of Bel Air followed Will – a young man from Philadelphia – who was sent by his mum to live with his aunt, uncle and cousins in their wealthy home in Bel Air, California. Over time the show has proven to be a beloved sitcom that has some hilarious moments, as well as nuanced show about the black community and class struggles within the US.

If you want to see the reunion show for yourself, then we’ve rounded up all the information on The Fresh Prince of Bel Air reunion. Whilst you’re here, you should also check out a similar article we have for watching the Friends reunion.

When will The Fresh Prince of Bel Air reunion air?

The Fresh Prince of Bel Air reunion is out now on HBO Max.

The show was taped on 10 September 2020, the day the series debuted on NBC in 1990. It was executively produced by Will Smith’s production studio, Westbrook Media.

You can watch the official trailer from Will Smith’s YouTube channel below:

What will the reunion episode of Fresh Prince be about?

According to TV Line, the episode is an “an unscripted special looking back at the series and the cultural impact [it] has had since its debut”. Therefore, the actors won’t be turning up in character, but rather reminiscing on some of the best moments of the show and discussing behind-the-scenes facts.

How can I watch the Fresh Prince reunion?

The Fresh Prince reunion is exclusive to HBO Max – the newest streaming platform from HBO.

HBO Max costs US$14.99 per month on a rolling subscription, but existing HBO subscribers (including HBO Now customers) can get the service for free. Throughout September, users can also get an annual subscription for a discounted US$11.99 per month – but this deal is only available until 25 September.

HBO Max is currently only available in the US. However, that doesn’t mean that UK viewers will have to miss out. Lots of HBO content is syndicated to Sky and Now TV customers, which could include this Fresh Prince reunion special. If you’re considering subscribing to either of these, check out our comparison of Sky and Virgin, and the best TV shows on Now TV.

If there is no air date for the UK, then never fear. There’s still a workaround for watching HBO Max in the UK through using a VPN such as NordVPN or ExpressVPN.