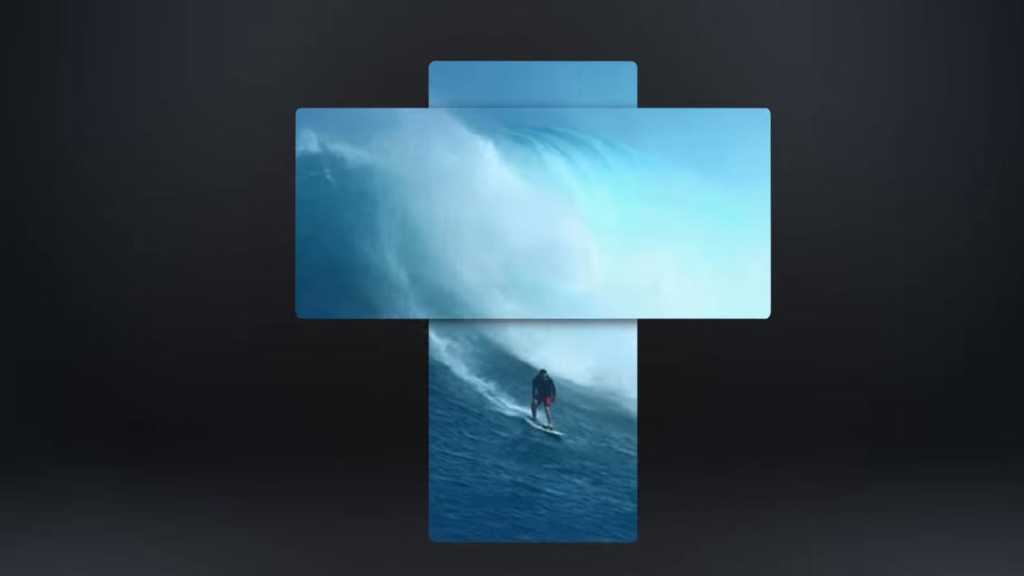 LG is back with a T-shaped, dual-screen phone – the LG Wing – and will be revealing the device in a livestream today.

If you want to see the reveal for yourself, then we’ve rounded up everything you need to know. You can find out more about the LG Wing here and look at our picks of the best LG phones that are available to purchase right now.

How to watch the LG Wing Launch

The LG Wing launch will be taking place today – on the 14 September 2020 at 10AM EST/3PM BST. The virtual launch will be held on the LG Global Facebook and YouTube channels. You can tune in directly in the embedded video below:

You should be able to watch from anywhere within the world, and you won’t need to register any details or pay anything to tune in.

In the meantime, check out the official teaser of the LG Wing that the company released:

If you’re not already familiar, the LG Wing will be a swivelling smartphone with two screens, designed with productivity in mind. LG is also putting this phone in a new ‘category’, hinting that swivelling screen phones may be the future of the company’s device line-up.

Specific details about the phone are scarce, but LG has confirmed that it will be powered by a Qualcomm chipset, and the estimated price is currently around US$1,000 – as reported by XDA Developers.

We here at Tech Advisor speculated about the LG Wing on our weekly phone show Fast Charge, which you can watch or listen to here.