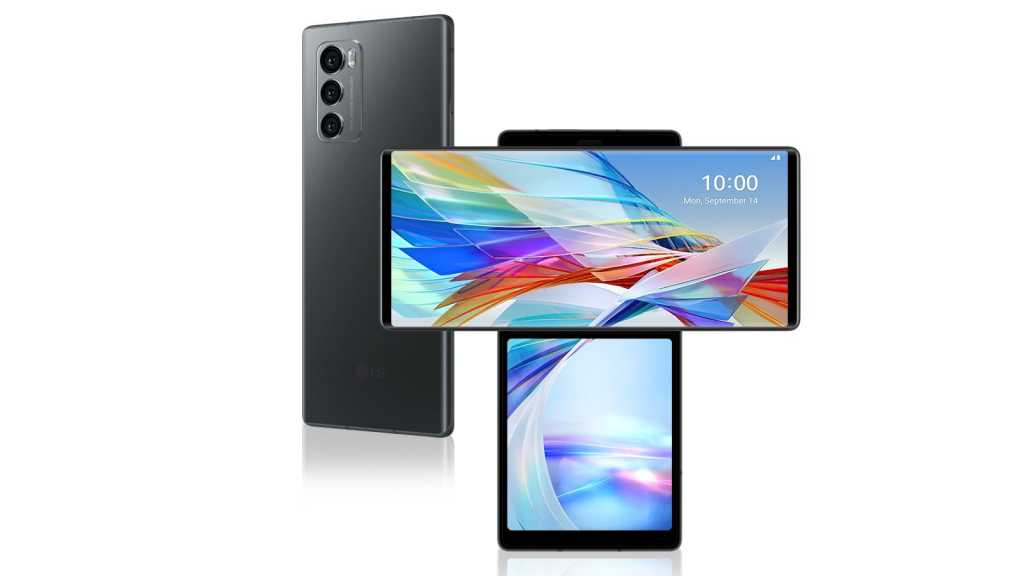 As promised, LG has announced one of the most bizarre smartphones of all time: the LG Wing has a rotating design to reveal a hidden second screen.

The phone has been confirmed as the first in an ‘Explorer Project’ range which aims to “discover yet unexplored usability concepts in an effort to expand the mobile industry,”

And the Wing does this by boasting a “unique form factor that presents consumers with new and compellingly different mobile experiences.”

When is the LG Wing release date?

LG has said that the Wing will arrive in South Korea from October to be followed by key markets in North America and Europe.

For the US at least that means 15 October from Verizon, with AT&T and T-Mobile getting the phone later on, but we’re still waiting to find out about specific European markets.

How much is the LG Wing?

There’s nothing to compare the phone to on the market really, but that is a bit less than the Motorola Razr 5G and Samsung Samsung Galaxy Z Flip  which retail for nearly £1,500/$1,500. 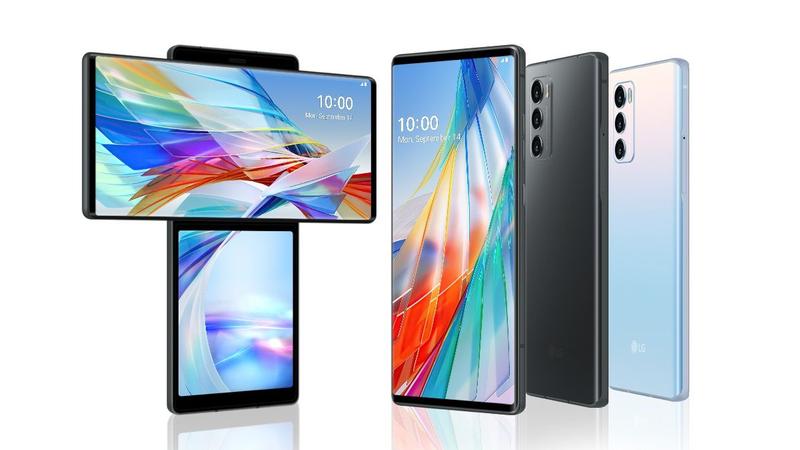 What are the LG Wing specs?

Before we look at the components, you probably want to know about the LG Wing’s rotating mechanism. LG quite rightly points out that the Wing is different from any other phone on the market.

The main screen moves between portrait and landscape orientations and in the latter reveals a 3.9in second screen that’s positioned behind. This means the Wing can be used in Basic Mode and Swivel Mode.

Of course, Swivel Mode is the unique selling point here and LG says you can use a single app expanded across both displays or use each screen for different apps to multi-task. You’ll be able to use Multi App to make shortcuts for pairs of apps you want to use at the same time.

One of the main advantages, according to the firm, is that you can watch video content on the main screen in its native landscape orientation while doing something else on the second screen without having to pause. 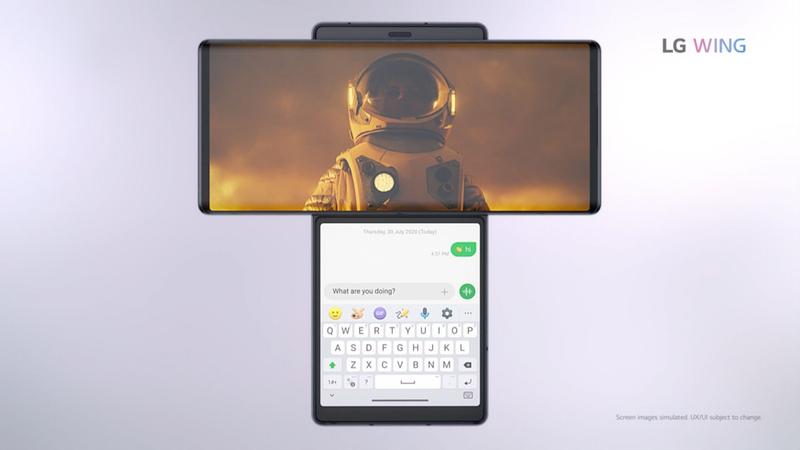 Watching videos on YouTube or Tubi via the pre-installed Whale browser means the comments section is displayed on the second screen. LG has also partnered up with the likes of Rave and Ficto for the same feature.

LG says that Swivel Mode will come in handy when driving so you can get directions on the main screen while the other can handle calls and music playback.

Much of this is similar to how LG’s Velvet phone works with its DualScreen case, only this second screen is built into the design of the phone. And the Wing’s hinge mechanism is durable for more than 200,000 swivels.

LG says a Hydraulic Damper “reduces stress on mechanism when the Main Screen is rotated” and ‘thermoplastic polyoxymethylene’ is “applied to the back of the Main Screen to facilitate smoother swiveling and to prevent scratches on the Second Screen.” 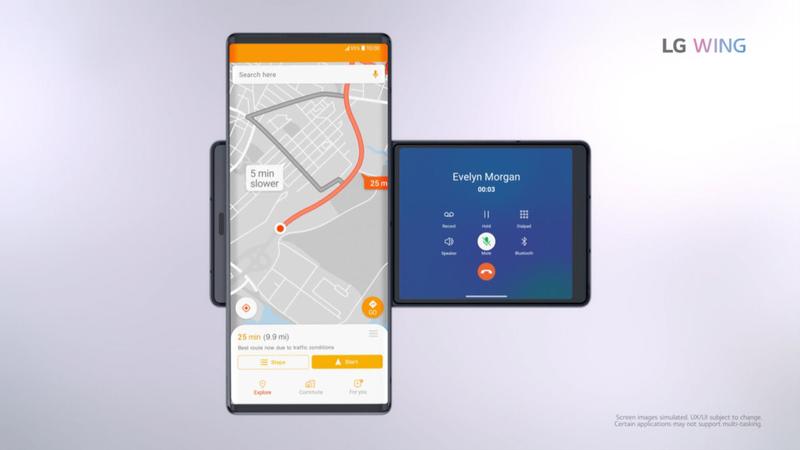 Speaking of the Velvet, the Wing appears to be largely based on that device with the same 6.8in P-OLED display with a 20.5:9 aspect ratio – although without the notch. It also runs on the same Qualcomm Snapdragon 765G processor.

Cameras are quite different as the Wing has a 64Mp rear camera, with 13Mp Ultra Wide and 12Mp Ultra Wide Big Pixel cameras alongside. The selfie camera is 32Mp and comes in the form of a pop-up mechanism with drop detection.

When using the cameras in Swivel Mode, LG says the Wing offers a ‘Gimbal Motion Camera’ for the first time in any phone. This turns the second screen into a grip to hold while filming or taking photos and also provides controls such as a joystick for adjusting the angle.

However, it’s worth noting that the Vivo X50 Pro claimed to have the world’s first built-in gimbal.

Afterwards, you can use the second screen “as a dedicated editing palette while the video or photo is displayed on the Main Screen.”