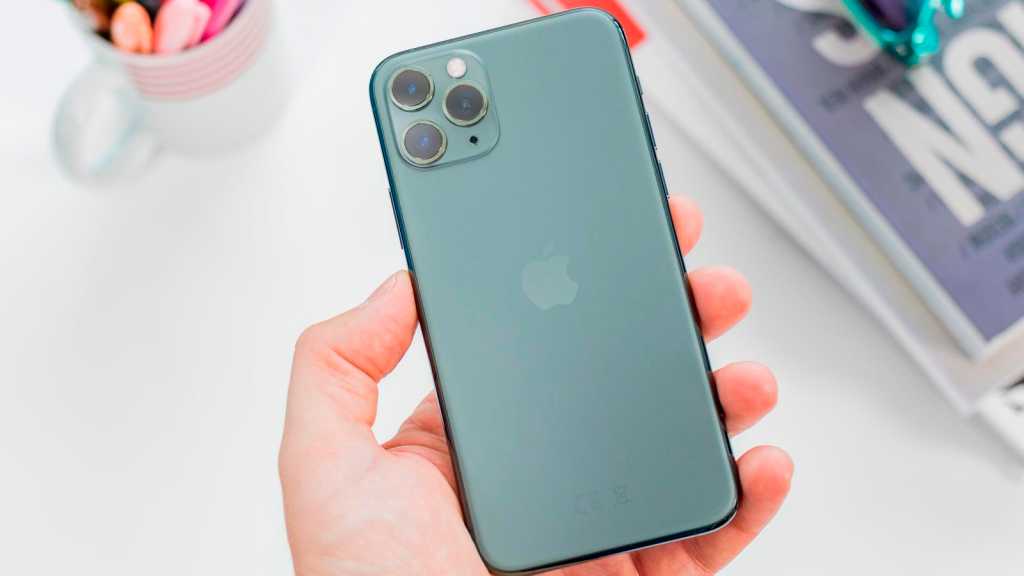 All the new iPhone 12 models will have 5G, but only the top of the line iPhone 12 Pro Max will support 5G’s fastest standard millimeter-wave (mmWave), according to a new report from Fast Company.

The more common sub-6 5G standard will reportedly be baked into the phones, but only the iPhone 12 Pro Max (which the report calls simply the iPhone Pro Max) has the physical space for the antennae and battery required.

The need for battery is likely a quality control decision on Apple’s part, and it may be leaving out the faster but energy-hungry mmWave tech in the other, smaller models to preserve battery life.

Furthermore, it is said that only the 12 Pro Max models in the US, Korea, and Japan will even support mmWave.

If this is what Apple has planned, it would be a way to get 5G into iPhones so as not to appear behind in the market, while assuring the good battery performance of all models. Frankly, it’ll be another two years at least before the benefits of 5G will be truly seen by consumers, but Apple will not want to be seen to be behind when compared to market rivals.

Many 5G connections on the sub-6 frequencies are about as fast as 4G connections currently. mmWave allows for speeds of a gigabit per second or more, but it travels over shorter distances and can be blocked by building in dense urban areas. That’s why many mobile operators currently have only deployed Sub-6, and why some early 5G phones only support Sub-6.