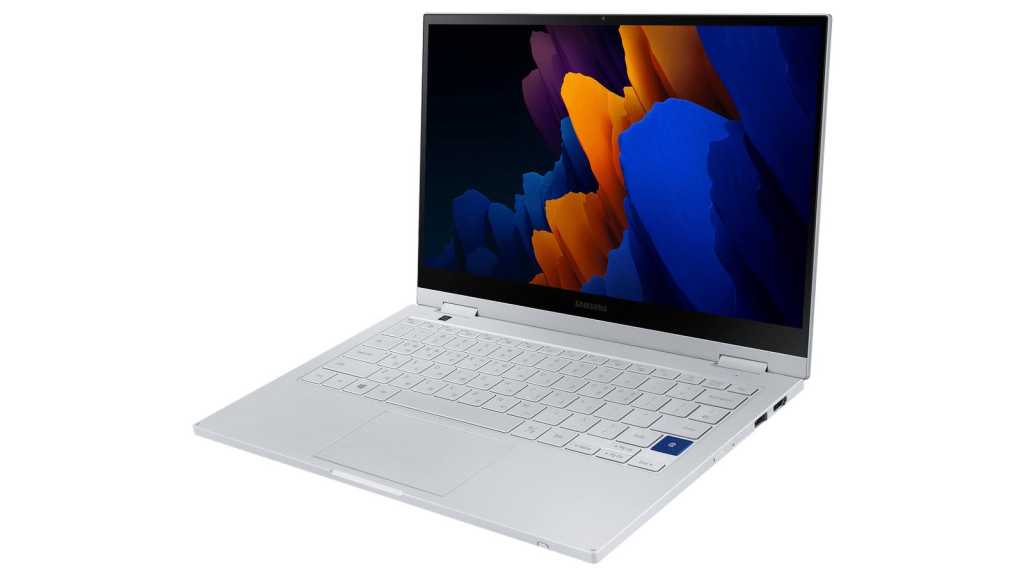 Following the announcement of Intel’s 11th-gen processors, we’re now getting an idea of the hardware that the new Tiger Lake internals will run on.

Samsung’s Galaxy Book Flex was only released in May, but has now been updated to include the new chipset. The addition of 5G support also makes it the first device of its kind to be included in Intel’s new Evo range, described as “a new class of premium laptops”.

The Intel Evo program has strict requirements, making the Flex’s inclusion all the more impressive. As well as prospective devices having to include the new Intel processors, they also need to meet a certain performance threshold and last at least nine hours in a “real-world” battery test. Support for fast charging is a must, which is defined here as four hours of usage from 30 minutes of charge on a Full HD+ display.

All Intel Evo devices need to feature the company’s new Thunderbolt 4 port, as well as have Wi-Fi 6 support. Despite it being more commonly associated with Snapdragon processors, they also will have to wake from sleep within one second.

These strict criteria eliminate the majority of laptops on the market, making the Galaxy Book Flex 5G a rare breed. We were already impressed with the fundamentals of display, performance and battery life on the regular model, and this new version appears to be taking things to the next level.

The regular Galaxy Book Flex is available in only one option – 8GB RAM and a 256GB SSD. However, the Flex 5G can be configured up to 16GB/512GB, meaning there’s likely to be multiple configurations on offer.

Even without these alternatives, the price is likely to increase significantly. Expect to pay more than the £1,349/US$1,349.99 RRP of the regular model, even if you pick up a similarly-specced device.

It’s unclear whether there’ll be more options on the 5G model, or how the new features might impact pricing. We’ll update this article as soon as we know more.

In the meantime, check out our round-up of the best laptops on the market, with the Flex currently sitting 9th.

Just four months later, Samsung followed up this announcement by confirming that the new Galaxy Book Flex 2 would be launching in the UK.