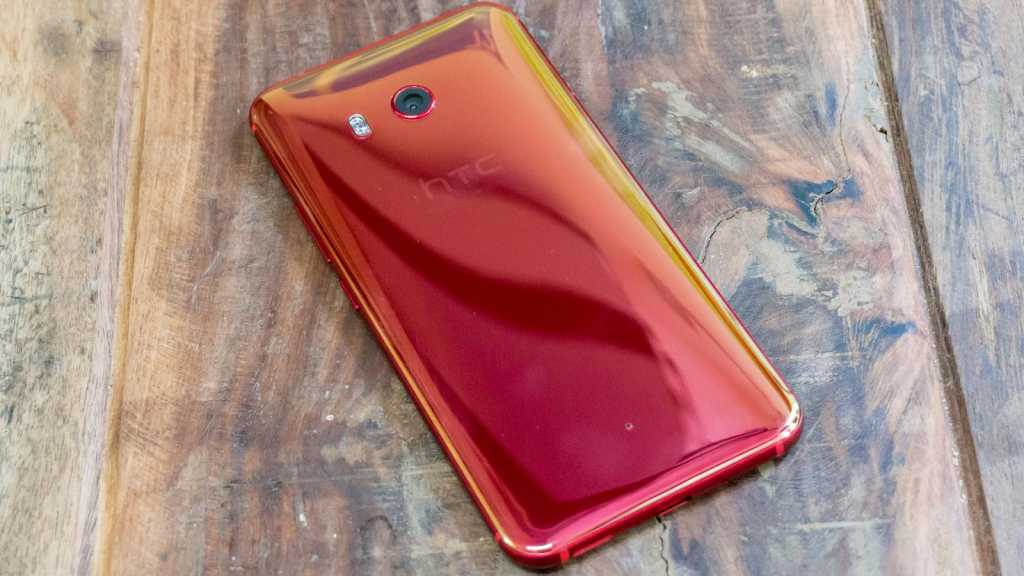 HTC has announced the resignation of its President and CEO Yves Maitre after less than a year in the role.

The Frenchman, who was unveiled as the Taiwanese company’s head on 17 September 2019, leaves just before his anniversary citing Covid-related travel restrictions.

The HTC board have accepted his resignation. Maitre’s short tenure saw him back the company’s smartphone output despite its shocking decline, resulting in the recent quiet launch of the Desire 20 Pro and U20 5G.

We also gave a glowing review to the HTC Vive Cosmos and Cosmos Elite, a project Maitre saw through in his time at HTC.

For the time being, Chairwoman and co-founder Cher Wang is back in the CEO role.