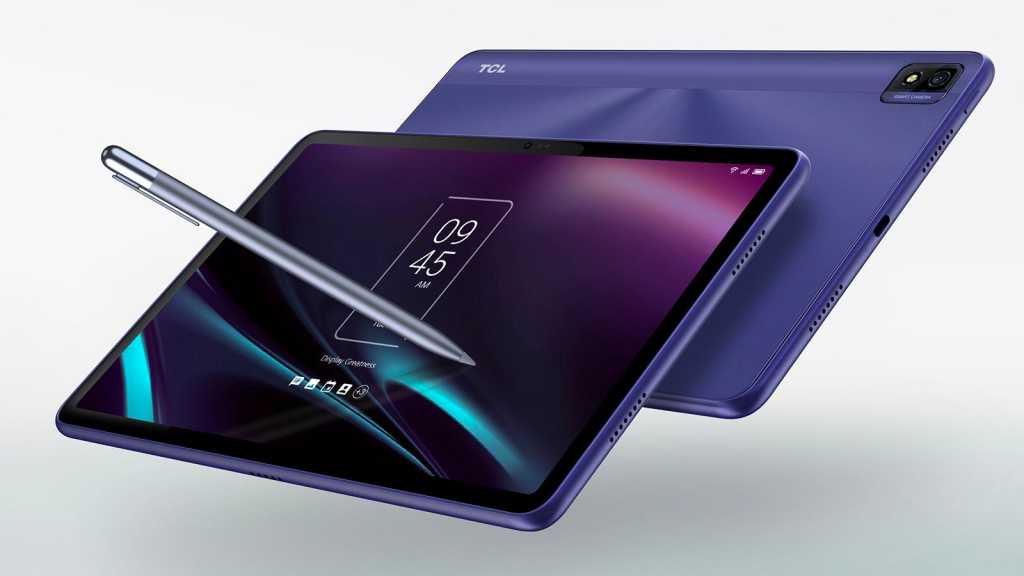 As part of its expanding mobile portfolio, TCL has just launched the 10 TabMid and 10 TabMax – the first Android tablets under its own brand.

Among the company’s IFA 2020 announcements, the Chinese tech giant revealed this new Android tablet duo; with both slates sharing much of the same hardware and functionality, primarily differentiated – as their names suggest – by size.

While TCL has technically produced at least one own-brand Android tablet before, in the form of the TCL Xess, this served as a home-bound smart hub, far too large (it sported a 17.3in display) and heavy to function as portable slate.

The company has also released a number of Android tablets under sub-brand Alcatel, however, the 10 TabMid and TabMax point towards a greater focus on the company’s own-brand offerings going forward.

Highlights from the 10 TabMid include a side-mounted power key-cum-fingerprint sensor, a dedicated kids mode, OTG (On-The-Go) reverse charging – so you can power up your other gadgets directly from the TabMid’s 5500mAh battery via USB-C, a thin and light design at 8.5mm and 325g respectively, and an 8in Full HD ‘NXTVISION’ IPS LCD panel with eye-strain reduction measures. 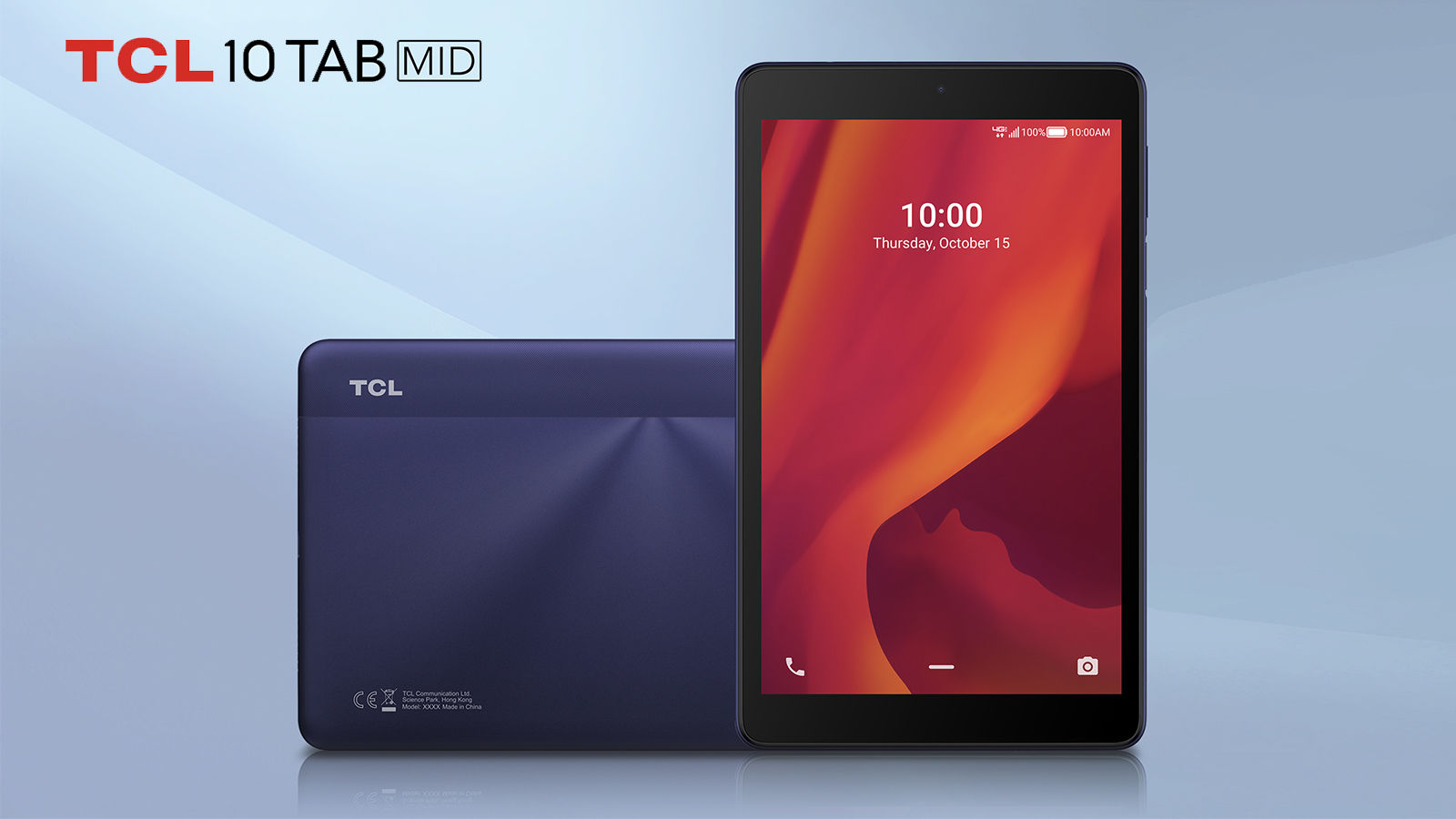 The larger 10in display on the TCL 10 TabMax better lends itself to both media creation and consumption, resulting in support for the included TCL Stylus. TCL has also equipped the 10 TabMax with higher resolution cameras (compared to the TabMid) on both the front and back, while a dual long-range mic setup aids voice pickup when making video calls or when using your voice assistant of choice with the slate’s dedicated Smart Home mode. 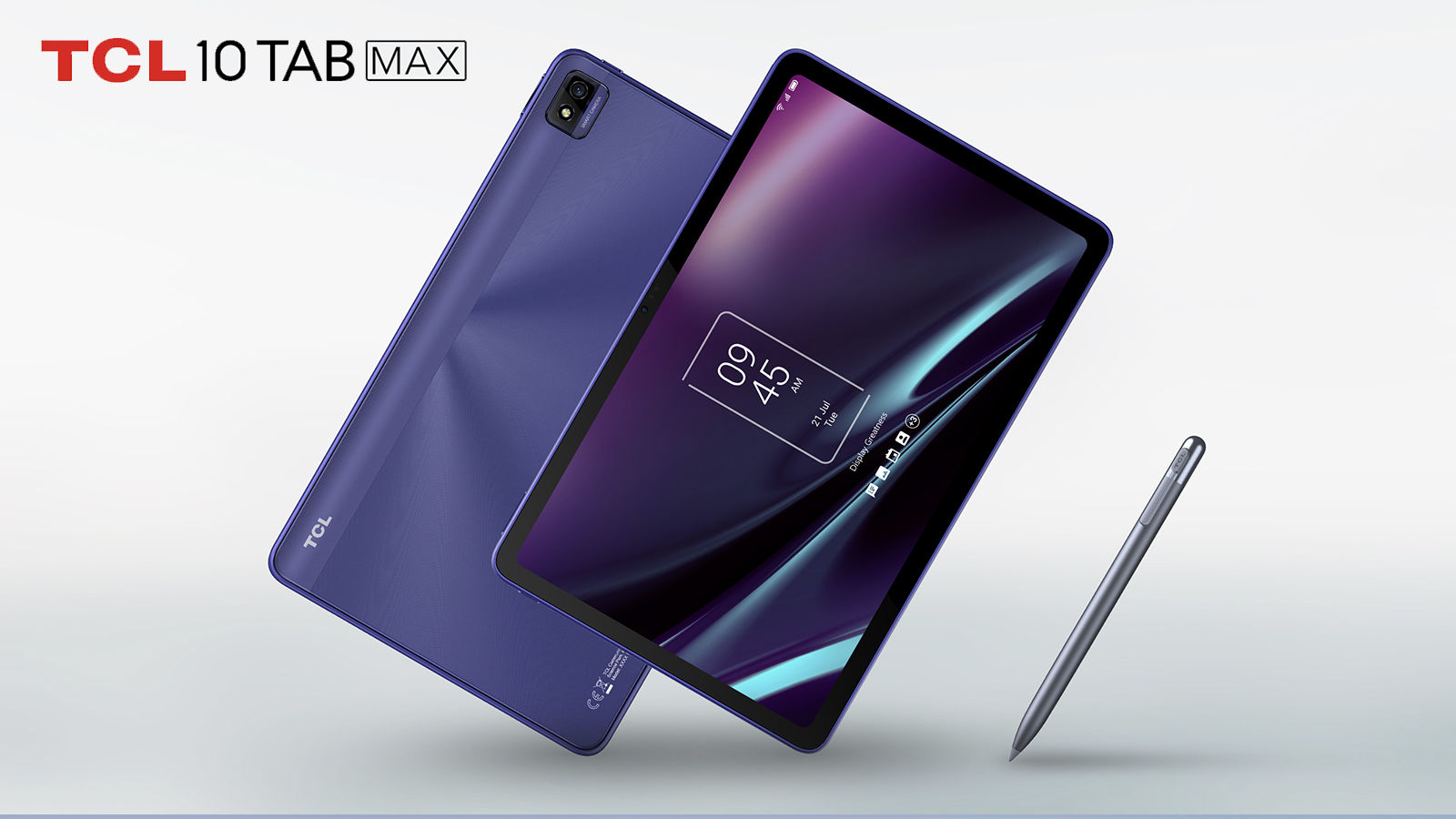 Like the 10 TabMid, the TCL 10 TabMax is an affordable Android tablet, starting at €249 and moving up to €299 for the cellular version – both due in Q4 this year.