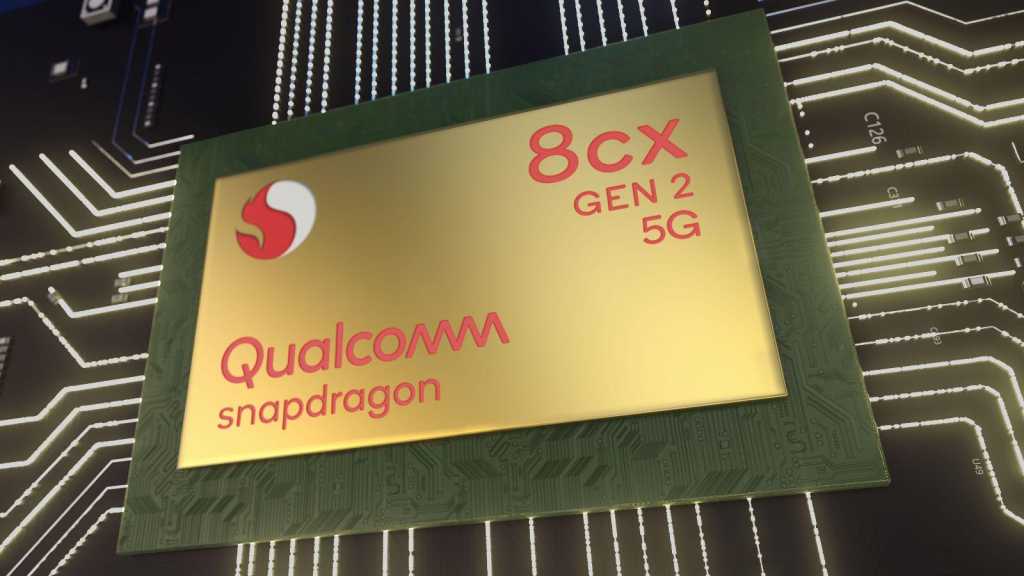 Despite IFA 2020 being held as an in-person event, the vast majority will have watched Qualcomm announce its latest compute platform virtually.

The Snapdragon 8cx Gen 2 5G is aiming to power the next generation of Windows laptops, claiming to offer a performance boost of up to 18% compared to Intel’s 10th-gen Core i5 processors.

Previous Snapdragon processors, which can be found on the likes of the Samsung Galaxy Book S and HP Envy x2, provide superb battery life but often struggle to compete from a performance standpoint.

It was those devices’ biggest drawback, so Qualcomm’s renewed focus in this area makes a lot of sense. While a single-tier means it can’t rival top-of-the-line Intel or AMD chipsets, Qualcomm is hoping its “Always on, Always connected” vision for the future of PCs will resonate.

5G will undoubtedly help matters, with the 8cx Gen 2 continuing to support both mmWave and sub-6 frequencies, as well as Wi-Fi 6. AMD’s Ryzen 4000 series has closed the gap in terms of battery life, but Qualcomm claims the new 8cx can get you multiple days on a single charge. While this will vary hugely depending on individual usage, it’s a bold claim to make.

The 8cx Gen 2 is also expected to deliver enhancements to AI, security and the audio & camera experience, with the ability to record in up to 4K HDR from a 32Mp sensor.

The Snapdragon 8cx Gen 2 5G will make its debut on the convertible Acer Spin 7, which is expected before the end of 2020. The device sports the ultra-thin, ultra-light design we’ve come to associate with Snapdragon PCs, as well as a fanless cooling system and built-in stylus.

HP has also confirmed it will release a device “later this year”, but detailed specs for both PCs are yet to be revealed. Snapdragon-powered laptops have often cost in excess of £1000 so far, so it will be interesting to see how many affordable devices powered by the 8cx Gen 2 there will be.

Snapdragon remains the industry leader when it comes to smartphone processors, and also announced that it will extend 5G support down to its budget-friendly 4-series. This will open up the new technology to many more people, with Xiaomi confirming it will be among the first manufacturers to release a 5G phone powered by the 4-series.

Qualcomm will be hoping that the 8cx Gen 2 helps it to replicate this level of success on laptops and 2-in-1s.

Qualcomm is also expected to release a new budget-focused ARM chip, known as the Snapdragon 7cx Gen 2, in the near future.