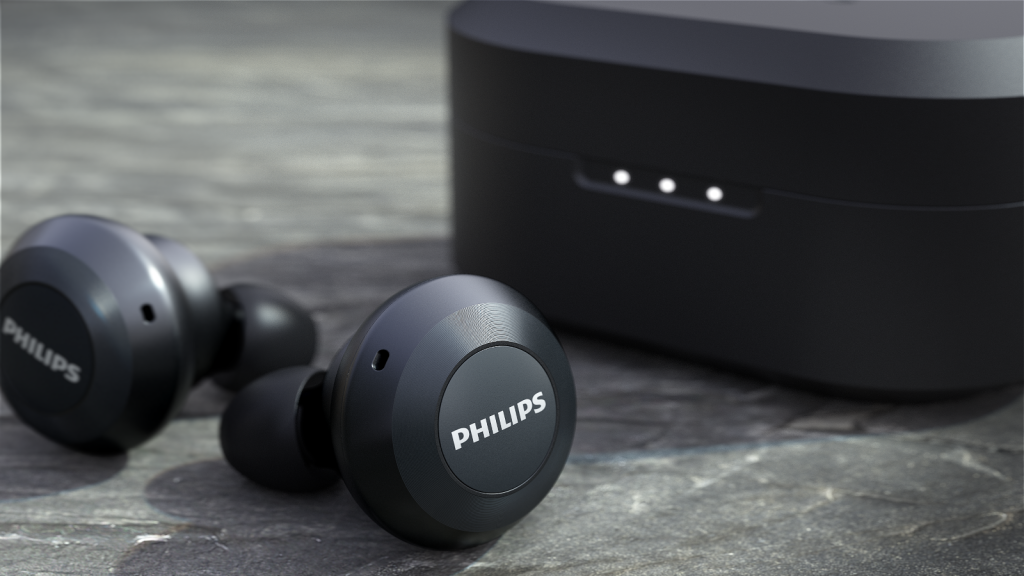 As well as a new OLED TV and soundbars, Philips has updated its range of headphones with various new options including wireless earbuds and Fidelio models with active noise cancelling.

Since the introduction of the AirPods, the wireless earbud category has boomed. Well, Philips has been part of that with UpBeat earbuds but now has a premium option in the form of the T8505 TWS ANC.

As part of the noise cancelling, an Awareness mode ensures you can hear background sounds when needed.

The T5505 have many of the same features including ANC with Awareness mode inside a different design. They only have a 20-hour battery life.

If wireless earbuds aren’t your style, then Philips has also announced the over-ear H9505 headphones. These have a similar feature-set but in an over-ear design, with Hi-Res Audio support, 20-hour battery life and a detachable cable. 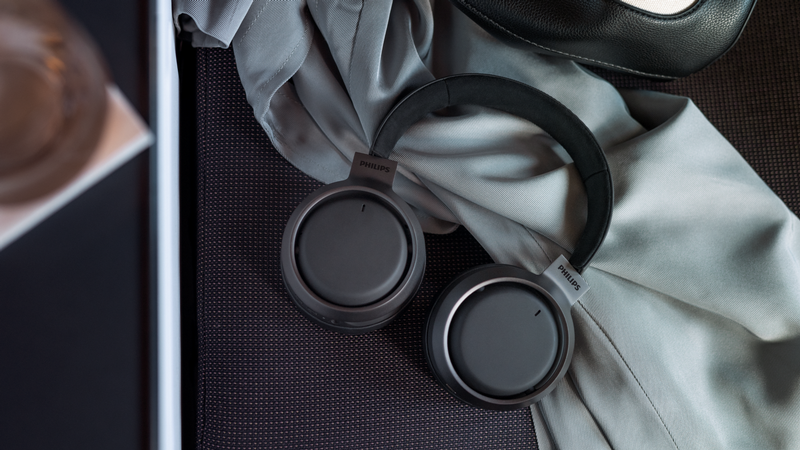 Philips has also added to the premium Fidelio range with the L3 headphones, with the same 40mm driver size as the H9505 – although custom this time – but a luxurious build.

They offer a whopping 35 hours battery life along with Qualcomm aptX HD support and a four-microphone hybrid ANC system for a more advanced experience.

The firm says the Fidelio L3 can “offer the maximum level of noise cancellation without changing the timing & musicality of the headphone’s playback.”

Both sets of wireless earbuds will be available in October with the H9505 and Fidelio L3 coming in November priced at £249 and £299 respectively.