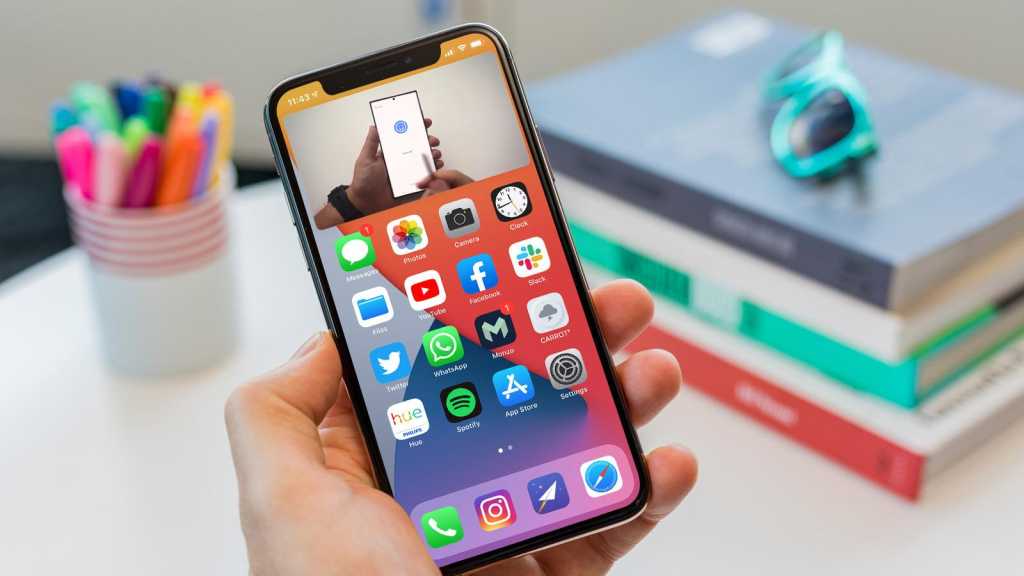 iOS 14 represents a huge step forward for the iPhone, introducing a bevy of much-requested features including the ability to use widgets on the Home screen, a redesigned and smarter Siri, improved incoming call notifications and even the ability to use picture-in-picture, a feature available on iPad since iOS 9 and one that has been available on Android counterparts for quite some time.

It’s a handy feature, allowing you to minimise video content and continue watching while scrolling, tweeting, texting or whatever else you happen to be doing on your iPhone.

Here’s how to get the most out of Picture-in-Picture on your iPad or iPhone running the iOS 14 beta. If you’re interested in other iOS 14 features, take a look at the  top iOS 14 tips and tricks.

How to activate Picture-in-Picture on iPhone or iPad

Picture-in-Picture is available within apps that play video content, but unlike Apple’s built-in apps that all support PiP, third-party developers must manually implement support for the feature. That’s why you won’t find many, if any, third-party iPhone apps that offer support for PiP right now, as the functionality technically isn’t available until the official release of iOS 14 later this year.

But if you were hoping for a swift uptake in PiP support on iPhone, you might be disappointed. Some third-party apps simply won’t implement support, and the YouTube app is a prime example of this. You’ve been able to use PiP on the iPad since iOS 9, but despite this, the YouTube app for iPad still doesn’t support PiP, despite the functionality being available on Android equivalents.

There’s actually a  way to use Picture-in-Picture on YouTube on iPhone and iPad, but it’s a bit of a workaround. 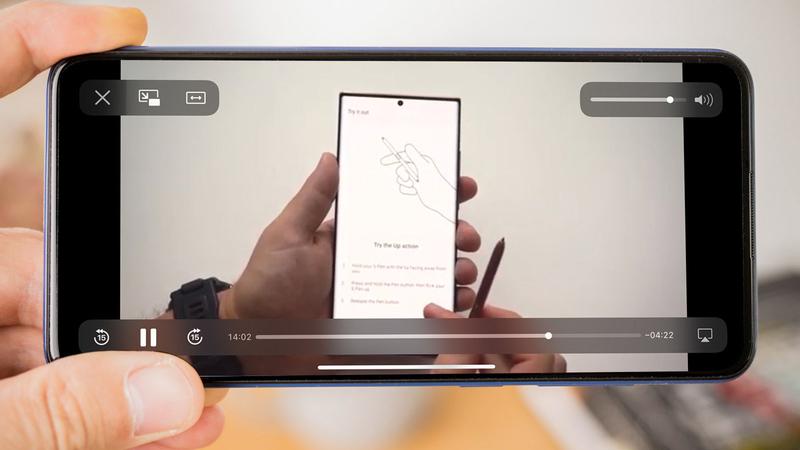 Regardless of third-party support, you can check out the PiP functionality via the likes of the Apple TV app, Safari (with supported videos) and FaceTime on your iPad or iOS 14-enabled iPhone. When you’re watching video content on an app that supports PiP, you’ll notice a new icon in the top-left, next to the button that closes the video player. Tapping on the icon will activate Picture-in-Picture mode, shrinking the video down and allowing you to browse Twitter or reply to texts while still watching the video.

That’s not the only way to activate the Picture-in-Picture mode though: you can also double-tap on the video with two fingers, or swipe upwards from the bottom of the iPhone’s display – on Face ID-enabled iPhones and iPads, anyway. The latter is the only option for users that want to use PiP during FaceTime calls, as Apple doesn’t currently offer a PiP icon within the FaceTime call interface. 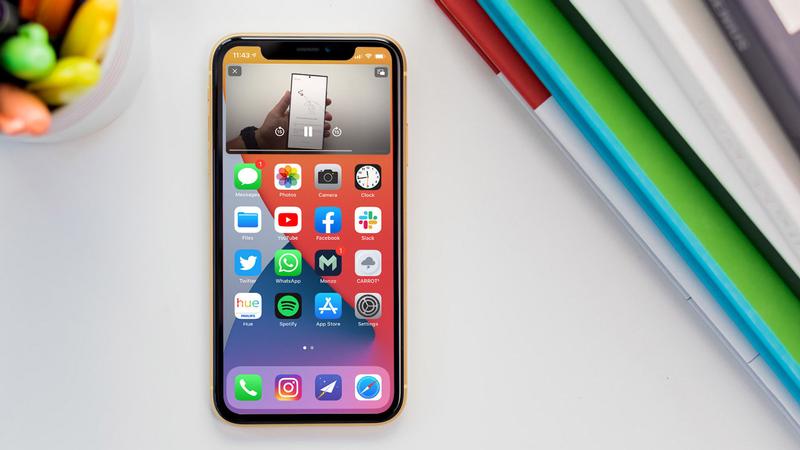 Resizing and moving your video window

With Picture-in-Picture active, you can drag-and-drop the video player depending on your needs, perfect for quickly moving the video when you need to tap an icon beneath it, and you can either double-tap the video or use pinch gestures to change between small, medium and large window sizes.

The largest video size will be best for most, taking up the size of eight app icons, but it’s also the most limited in terms of position – unlike smaller the smaller video sizes that can be placed in any corner, you’ve only got the choice between the top and bottom of the screen. 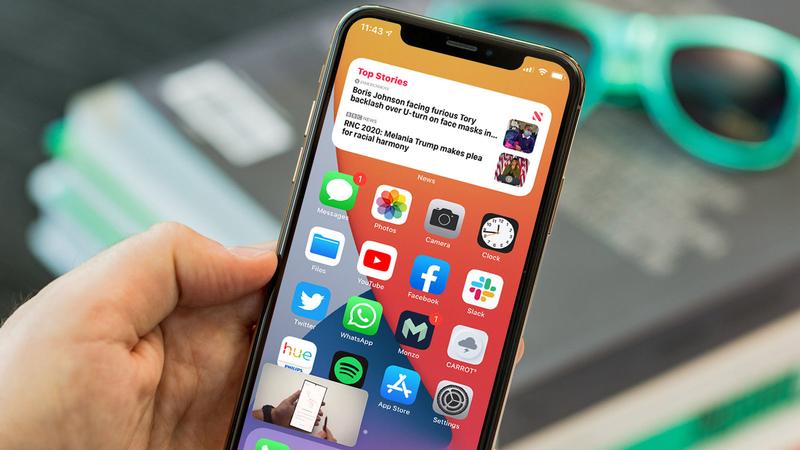 If you do need to quickly hide the video player without completely closing the video, you can tap and drag the video player off-screen. Simply tap, hold and drag to the right until the video disappears, and when you want to get it back, tap the arrow icon on the right-hand side. You’ll still hear the audio from the video regardless of whether it’s hidden, you just won’t be able to see the video itself.

You may also be interested in how to use Picture in Picture in Windows 10.