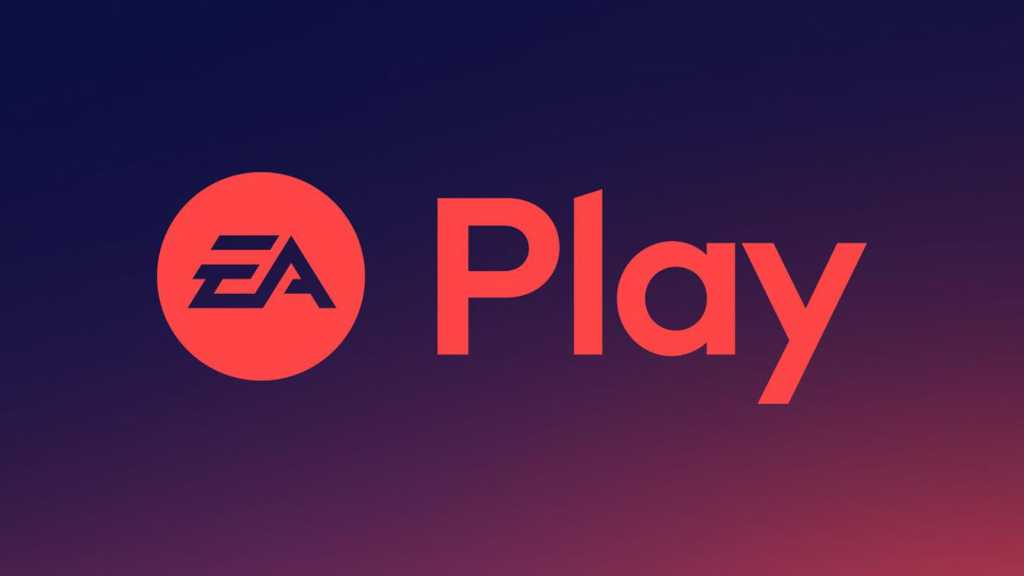 EA Play is a sprawling subscription service from the games publisher which gives subscribers access to a library of games, along with extra free content, subscriber exclusives, and free trials of new EA releases to boot.

If the name doesn’t sound familiar, don’t worry – this is the re-branded version of EA Access and Origin Access, which have been brought together under the one banner to simplify things.

Here’s how EA Play works, how much it costs, and whether it’s worth it or not.

What is EA Play?

EA Play is a monthly subscription service for fans of EA games including FIFA, Madden, Battlefield, The Sims, and all things Star Wars.

It’s currently available on PS4, Xbox One, and PC via Origin and Steam.

The core of the service is access to the Play List, an ever-growing library of EA titles that are entirely free-to-play – well, once you’ve paid for the subscription. The list updates regularly, but highlights right now include FIFA 20, Titanfall 2, The Sims 4, and Battlefield V. On console this list is limited to EA titles only, but PC players also get a pretty big selection of third-party games – mostly indie – thrown in too.

Beyond the free titles, EA Play members also get free and exclusive cosmetics and in-game goodies for most of EA’s big releases, along with up to 10% off EA games, DLC, and season passes.

More exciting than that, EA Play subscribers usually get early access to EA’s upcoming games, with the chance to play up to 10 hours of new games for free before launch, with progress carrying over if they then decide to make a purchase. Big titles on the way this year include FIFA 22 and Battlefield 2042, both of which will likely be available early to EA Play subscribers.

How much is EA Play?

EA Play costs £3.99/$4.99 per month, with much better value if you opt for an annual subscription at £19.99/$29.99. You can sign up on the EA Origin site or via Steam, or go straight to the Xbox Store or PlayStation Store if you want to play on console.

If you play on Xbox or PC it’s even better value though, as EA Play is now included in Xbox Game Pass Ultimate and Xbox Game Pass for PC. Ultimate is £10.99/$14.99 per month, while the PC version is £7.99/$9.99 monthly so they both cost more than EA Play on its own – but since they give you access to another huge game library and deals, it’s a no-brainer to throw them in together.

Be careful which platform you choose, as your account and all of its benefits are tied to that specific platform – including whether you signed up through Origin or Steam for PC.

What about EA Play Pro?

If EA Play doesn’t quite offer enough for you, you can step up to EA Play Pro – but only if you’re on PC and use Origin, as right now the Pro subscription isn’t available on console or through Steam.

For starters, it gets you full access to EA’s new releases. Instead of being limited to 10 hours, you’ll get to play every new EA game in full, from up to 10 days before launch. That makes EA Play Pro almost irresistible to the publisher’s super-fans, as you’d only have to play a couple of those titles each year to get your money’s worth.

To sweeten the deal, with EA Play Pro you’ll always be playing the best version of every game, meaning you get all the DLC and season passes thrown in.

Is EA Play worth it?

Inevitably this is going to vary a lot from person to person.

The first question is the Play List. Take a look at the currently available games for your platform of choice, and try to decide how many you’re really likely to play – are there enough you haven’t tried yet to justify the cost? Remember that on PC there are more games included, thanks to the third-party offering, so you’re probably getting better value for money here.

The second question is how much you already spend on EA games and DLC already, as that 10% discount will earn you some money back. You’d have to spend at least £200/$300 a year to make back the cost of an annual subscription to even the cheap EA Play tier though, so don’t get too carried away thinking that it’ll pay for itself unless you’re a FIFA Ultimate Team obsessive.

You should also note that the discount, like your access to the games and freebies, only applies to the platform you sign up on. So if you join EA Play on Xbox you get 10% off EA titles through Microsoft’s Xbox store, but if you sign up through Origin on PC your discount only applies through the Origin storefront. So pick your platform wisely.

Then there’s the trial access to new games. Getting early access to games is a lot of fun – and solid bragging rights – but remember that it’s only for up to 10 hours, meaning you’ll still end up paying again anyway for any games you really like.

The story’s a little different for EA Play Pro. This is almost eye-wateringly expensive, but suddenly makes sense when you remember that it gives you full access to new titles. If you know you’re going to buy two EA titles a year – FIFA and the new Battlefield/Battlefront, for example – then an annual subscription actually does pay for itself, even before the 10% discount.

Here there’s just one word of caution then: remember that you’ll only have the games as long as you maintain your subscription, so you won’t really own them at all.