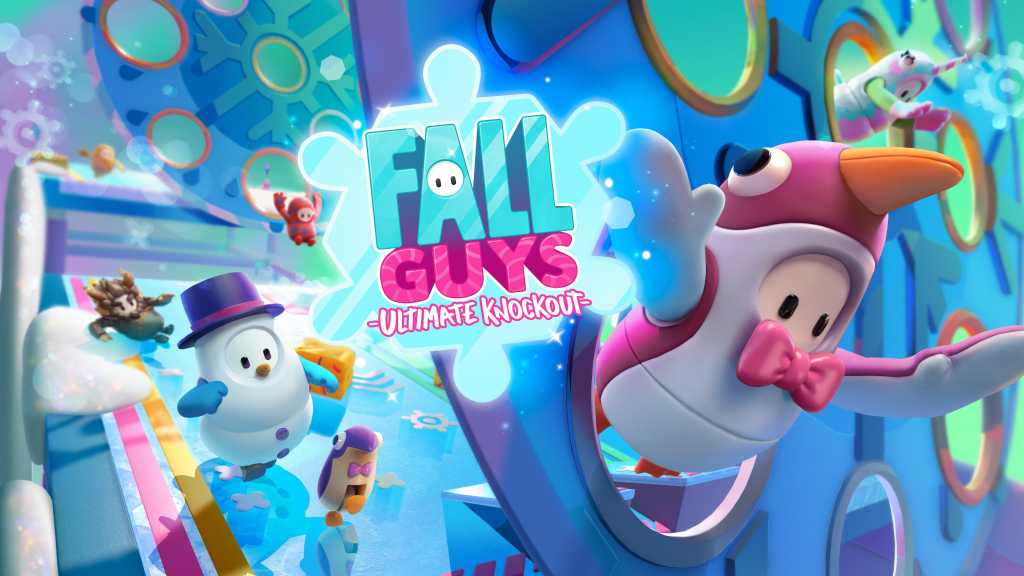 Fall Guys came (almost) out of nowhere to become a global phenomenon, and it’s been one of the most-played multiplayer games in the world this year – despite not even being available on Xbox or Switch.

The game has now started its second content season, bringing new levels, new costumes, and new game modes to Fall Guys – with even more on the way in the third season, which just days away.

It was also announced recently that Fall Guys is coming to mobile in China, though we don’t know if or when a mobile version will launch in the West – or if it will ever come to the Xbox and Switch.

When does Fall Guys season 3 start?

Season three is now confirmed to begin on Tuesday 15 December, so mark your calendar now.

When season two started there were a few days of double rewards over the transition period, so we’re hoping for the same again here.

Thanks to the 2020 Game Awards trailer we now know loads about Fall Guys season three, aka Winter Knockout:

First up, we’ve seen absolutely loads of new costumes for the season. Here’s just a few we picked out, but no doubt we missed some:

That’s not all though, as there are of course new stages on the way too, with their own obstacles to navigate. The trailer above shows off a spinning disc with holes to jump through, a boxing glove wall, and spring-loaded floor panels to start with.

Then, of course, there’s the Pegwin, featuring on the only level we’ve had a proper look at far. You earn points for your team by holding onto Bert the Pegwin while other players do their best to grab him off you:

CAN YOU REMEMBER BERT THE PEGWIN??? Here’s a sneak preview from his upcoming Season 3 level 👀 If you want to see more… make sure you watch @TheGameAwards on the 10th Dec 🐧 pic.twitter.com/mamKt72Mza