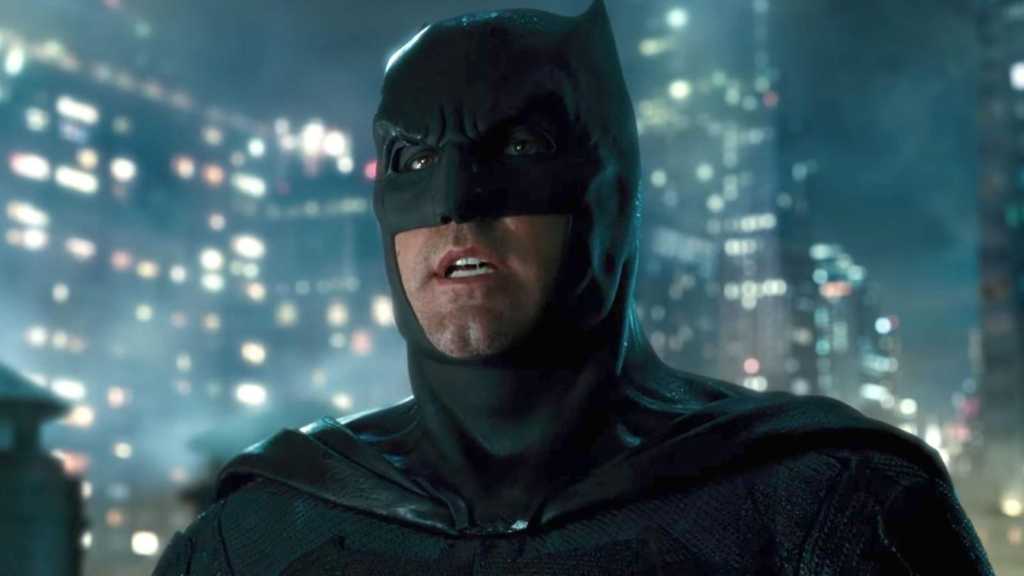 Both Ben Affleck and Michael Keaton are set to reprise their roles as Batman in the upcoming DC film about The Flash (AKA Barry Allen), with Ezra Miller starring in the titular role.

The movie will draw inspiration from the comic Flashpoint, bringing in the concept of parallel universes, something also touched on within the ArrowVerse crossover event, Crisis on Infinite Earths. This gives scope for both Affleck and Keaton to appear – though whether they’ll be alongside each other remains to be seen.

Andy Muschietti – known for his work on Stephen King’s IT – will be sitting in the director’s chair. He discussed in an interview with Vanity Fair about how Affleck’s Batman and Barry Allen will emotionally connect throughout the flick. “The interaction and relationship between Barry and Affleck’s Wayne will bring an emotional level that we haven’t seen before.

“It’s Barry’s movie, it’s Barry’s story, but their characters are more related than we think. They both lost their mothers to murder, and that’s one of the emotional vessels of the movie. That’s where the Affleck Batman kicks in. I’m glad to be collaborating with someone who has been on both sides of the camera, too. He understands.”

Previously it had seemed that Affleck had left the DC movies altogether, so this news is a bit of a surprise. Matt Reeves’s The Batman is also due to come out in 2021, with Robert Pattinson donning the cape and cowl – just to make the universe even more confusing.

We’ll likely hear more news about The Flash film at DC FanDome this weekend. If you want to watch some other DC films and shows, then you should check out the offerings from HBO Max and DC Universe if you’re in the US, and Now TV if you’re in the UK.