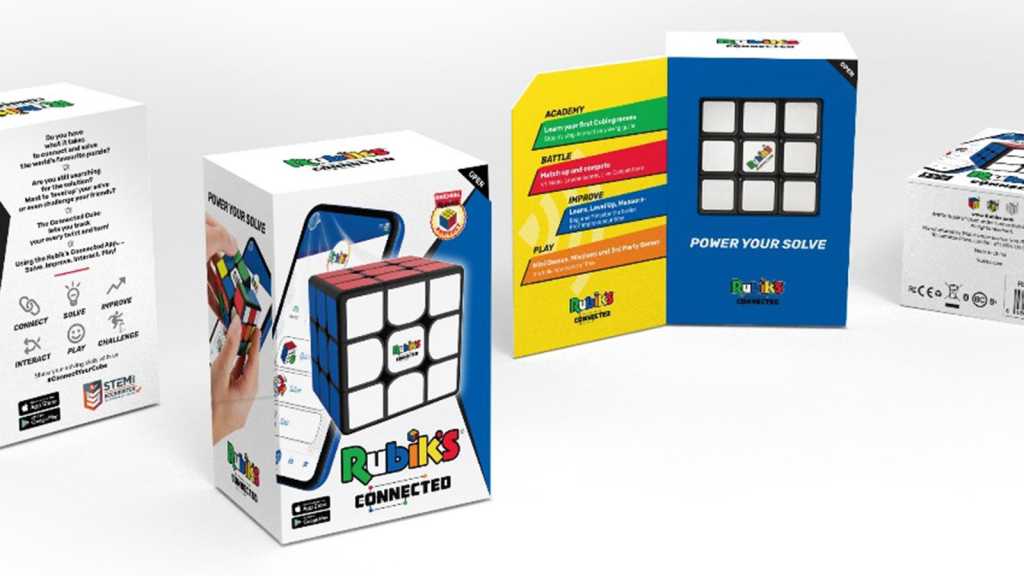 Rubik’s has revealed the latest version of its famous toy, the Rubik’s Connected Cube.

It is being launched to coincide with the 2020 Red Bull Rubik’s World Cup, the first digital speedcubing competition.

Thanks to Covid-19 most in-person mass gatherings are on hold for the foreeable future, so Red Bull is hosting the brand-new online tournament. But with an analogue piece of equipment like a Rubik’s Cube as the competing hardware, Rubik’s has had to develop a new version.

The Connected Cube does will go on pre-order from 18 August at the exclusive price of $49.95, before it moves to $59.95. It’s one of two cubes that competitors in the World Cup must use. The alternative is the $79.99 GoCube, a third party cube that the Rubik’s Connected Cube borrows tech from.

The Connected Cube and GoCube both connect to apps that allow Red Bull to centralise the solving time data and organise the World Cup, but you can also buy one for casual use as the app records your times and tracks your progress.

Both versions use the Rubik’s Arena platform that lets players compete remotely, and World Cup qualifiers will take place between 15 August and 10 October, with the World Final on 7 November.

Anyone can enter so if you’re feeling lucky make sure to order a Connected Cube and get competing.