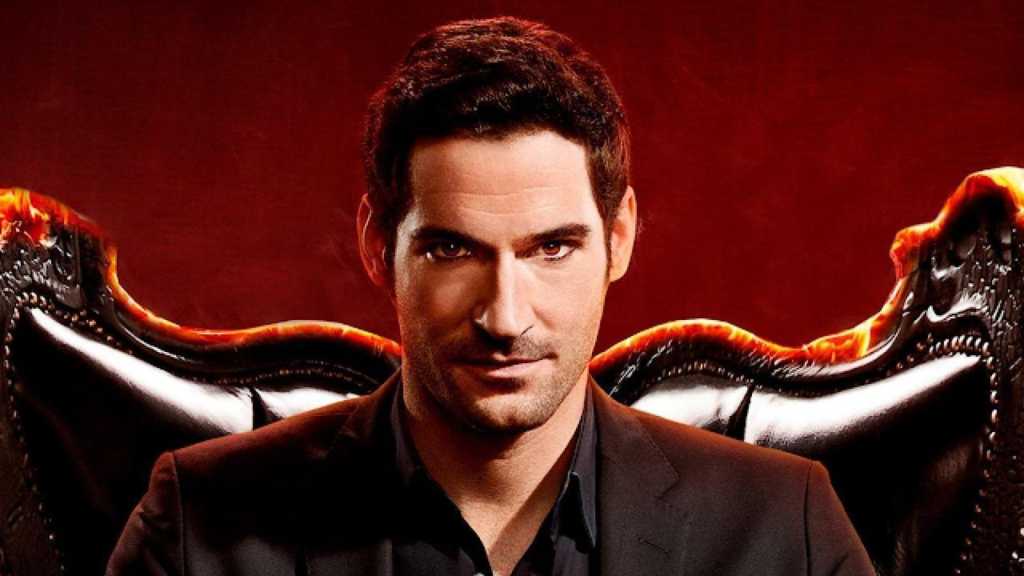 The devil is back for another season of Lucifer, split into two parts. The first half (5a) is already out – and 5b is now confirmed to be on the way.

We also have similar roundups for other hits such as The Witcher, Castlevania and Stranger Things. You can also check out all the new series and films coming to Netflix this month.

In case you aren’t aware, season 5a will consist of eight episodes, and the other eight will air in season 5b.

When will Lucifer season 5b release?

After lots of delays to filming due to coronavirus, we finally have a release date for season 5b. Lucifer will be back on Netflix on 28 May 2021 – as confirmed in the tweet below:

Here to share some exciting news that you definitely did not already know: Season 5B of Lucifer premieres May 28! pic.twitter.com/JFWx9ecH9X

There isn’t yet a trailer for 5b, but you can watch the full trailer for Lucifer season 5a below:

Who will be in season 5?

There are quite a few returning cast members for season 5b, as well as some new faces. Here’s everyone that we’ve heard about so far:

What to expect from Lucifer season 5b

Spoilers for Lucifer season 5a below

The first half of season 5 ended on a big cliff hanger, in which God himself (played by Denis Haysbert) finally showed up on Earth. He came to interrupt Amenadiel and Lucifer, who were in a fight with Michael and demon Maze. It turns out that the father of angels wasn’t too pleased with the arguing.

Lucifer has a very complex relationship with his dad, and we’re certain that season 5b will delve into all those issues head-first.

There were other plot threads left unanswered as well. There’s the issue of baby Charlie’s possible immortality, and the so-called ‘darkness’ inside Ella.

But it’s not all doom and gloom – well be getting the long-awaited musical episode in season 5b ( via Digital Spy). Stay tuned.

Will there be another season of Lucifer?

Despite initial news saying that season 5 would be the last, Lucifer will return for a sixth and ultimately final season (so Netflix say now, anyway).

the devil made us do it. 😈 #lucifer will return for a sixth and final season. like, FINAL final. pic.twitter.com/o27z6ToMaV

Tom Ellis and numerous co-stars have all been reported to come back for the series – but the date of this hasn’t yet been confirmed. We can say with confidence that it probably won’t be available until 2022 – but it could be even later if other show delays have a knock-on effect.

How to watch Lucifer

If you’ve not yet got Netflix, then see how it compares to rivals such as Amazon Prime Video and Disney Plus in our deep-dive into the best TV streaming services.