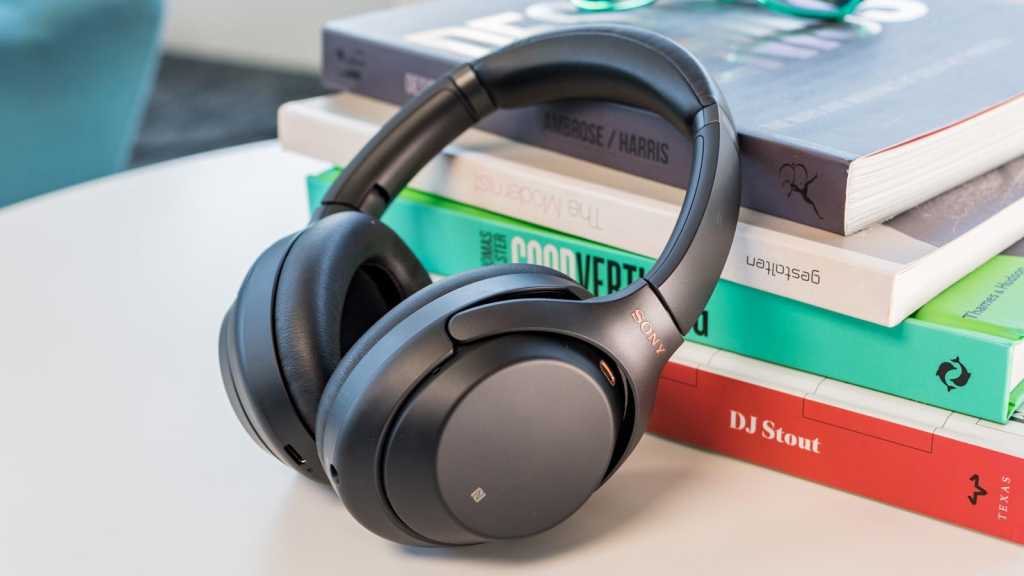 If you want to grab a pair of the best headphones around at a great price then act fast. Amazon has cut the Sony WH-1000XM3 over-ear active noise cancelling headphones to just £197.99.

These headphones previously sat at the top of our best headphones chart with a very rare full five-star rating along with our Tech Advisor Recommended Award. They have an RRP of £329 so you’re saving over £130 on the original price.

The Amazon Prime Day deal is available for both silver and black colours, the latter is normally more expensive.

It’s worth noting that they are the previous generation now with the arrival of the WH-1000XM4 but it’s still the lowest price Amazon has ever had for the headphones.

The 2020 XM4 model looks pretty much identical and while it does come with a few upgrades, the XM3 remain an excellent pair of headphones in their own right.

In our review, we said: “noise cancellation is still absolutely unmatched, and it’s backed up by audio that’s almost as good.”

Buying the previous generation of a tech product is often the best way to get a great deal and often represents better value-for-money than the replacement. If your budget still won’t stretch then you can get the Sony WH-XB900N for just £109 – that’s £40 off.