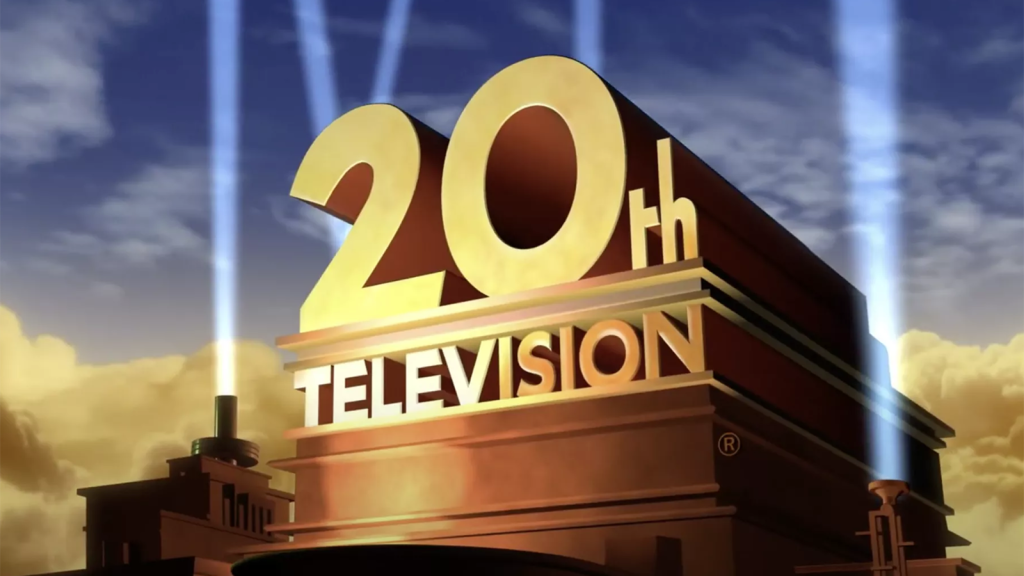 Disney has renamed 20th Century Fox TV to 20th Television after it acquired the TV studio in a deal last May that saw it buy the whole of 21st Century Fox.

The whole thing is very confusing, and it’s not clear why it’s just 20th Television without the ‘Century’. We guess rebranding is hard.

All you really need to know is Disney owns a lot of TV studios now and is happily distancing itself from the Fox brand. It’s likely to avoid confusion with the remaining Fox brands such as Fox News, the ever-divisive power in American current affairs reporting.