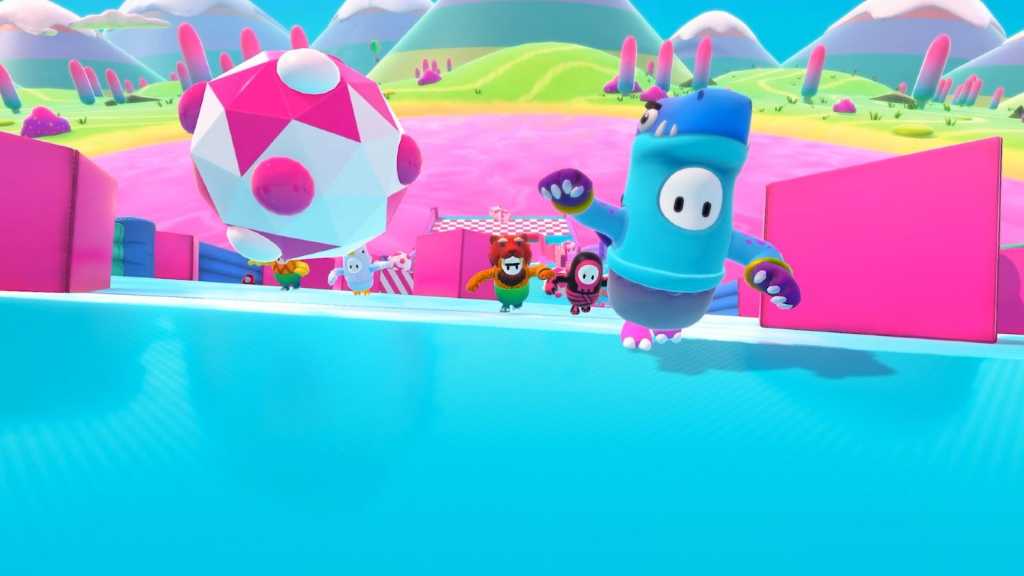 Fall Guys: Ultimate Knockout has exploded in popularity since its release on 4 August 2020. However, this cute and colourful (and on occasion insanely frustrating) take on battle royale was exclusive to PS4 and Steam on PC – that is, until now.

If you’re an Xbox or Nintendo user, find out here when the game is releasing on these consoles.

You can find how to check if the Fall Guys servers are down here.

When is Fall Guys coming to Nintendo Switch and Xbox?

Fall Guys is on the way to the Nintendo Switch and to both Xbox Series X|S and Xbox One consoles. It will also land on the PlayStation 5 and the Epic Games store for PC owners. The first season of the game will be available for free.

It will release on these platforms on 21 June 2021. See the announcement video below:

It has been confirmed that the new ports support crossplay, cross-platform parties and cross-progression so that you’ll be able to tumble with friends playing on any platform.

PC users who already have the game on Steam and PS4 will be able to download updates as usual. However, new PC owners going forward will only be able to get Fall Guys on the Epic Games store.

If you purchased Fall Guys before the new launch date, you will be able to claim a Legacy Pack, which includes a nickname, nameplate, the Regal costume, the Veggie Dog costume, the Feisty Dwarf costume and a season pass for Season 1.