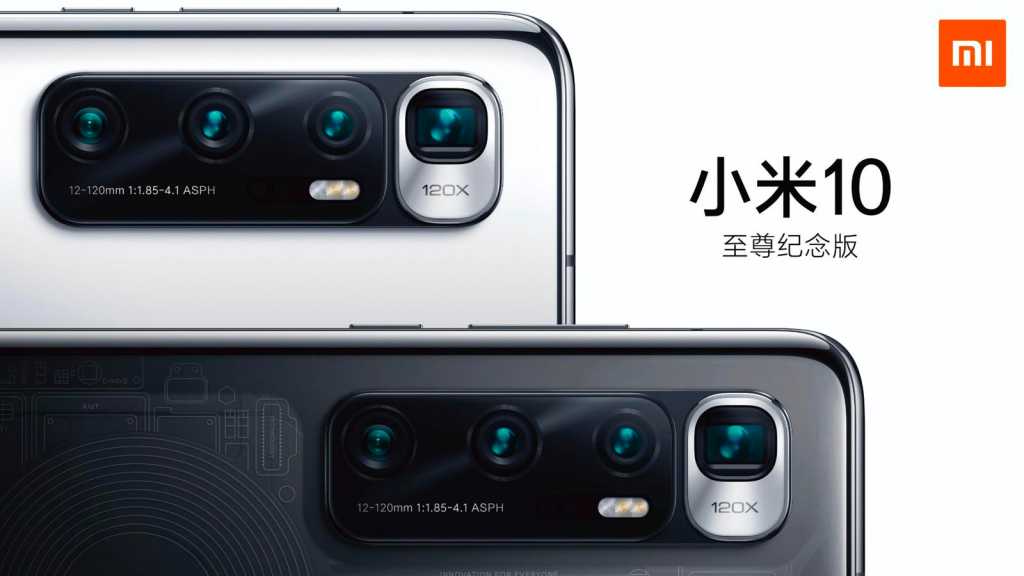 It looks as though Xiaomi’s 11 August launch event will serve as the unveiling of the new Xiaomi Mi 10 Ultra – along with a few other devices. Here’s how to watch it for yourself.

Previously thought to be the Mi 10 Pro Plus, the Mi 10 Ultra is expected to be Xiaomi’s next top-tier flagship phone – an adaptation of the Mi 10 and Mi 10 Pro which launched back in March earlier this year but with a number of hardware upgrades, most-notably a 108Mp sensor with a 120x zoom feature – trouncing even the Galaxy S20 Ultra‘s 100x “Space Zoom”.

For those familiar with the S20 Ultra’s standout camera feature, as we discovered in our review, in practice it wasn’t very good – so for the Mi 10 Ultra to boast even greater magnification is only worthwhile if Xiaomi has also been able to maintain image quality too.

The press image at the top of this article shows the back of the Mi 10 Ultra in both white and a translucent black, highlighting the dedicated 120x zoom feature. According to Twitter user @Rodent950, who shared the image, the phone will also boast a “4.xX[sic]” optical zoom.

Additionally, previously leaked AnTuTu benchmarking results of an unknown Xiaomi device thought to be the Ultra, using model number M2007J1SC, suggest that it relies on a Qualcomm Snapdragon 865 chipset (rather than the more powerful 865+).

According to established Weibo-based tipster Digital Station Chat, the Redmi K30 Ultra and an assortment of new OLED Mi TVs are also expected to be unveiled during Xiaomi’s 11 August live stream. It’s unknown which of the products launching will see a release outside of China at this stage.

As of right now, Xiaomi is hosting the stream via a dedicated page on Chinese social media network, Weibo.