Suicide Squad: Kill the Justice League is the next game from Rocksteady – developers of the acclaimed Batman Arkham games – and in fact it’s technically a sequel to those games, even if you won’t be playing as Batman during the game.

Instead you’ll be stepping into the shoes of Task Force X – made up here of Harley Quinn, Captain Boomerang, Deadshot, and King Shark – to take on DC’s biggest heroes, including Superman. Here’s what we know so far.

When will the Suicide Squad game come out?

Suicide Squad: Kill the Justice League is set to come out some time in 2022, but right now we don’t know anything more specific than that. 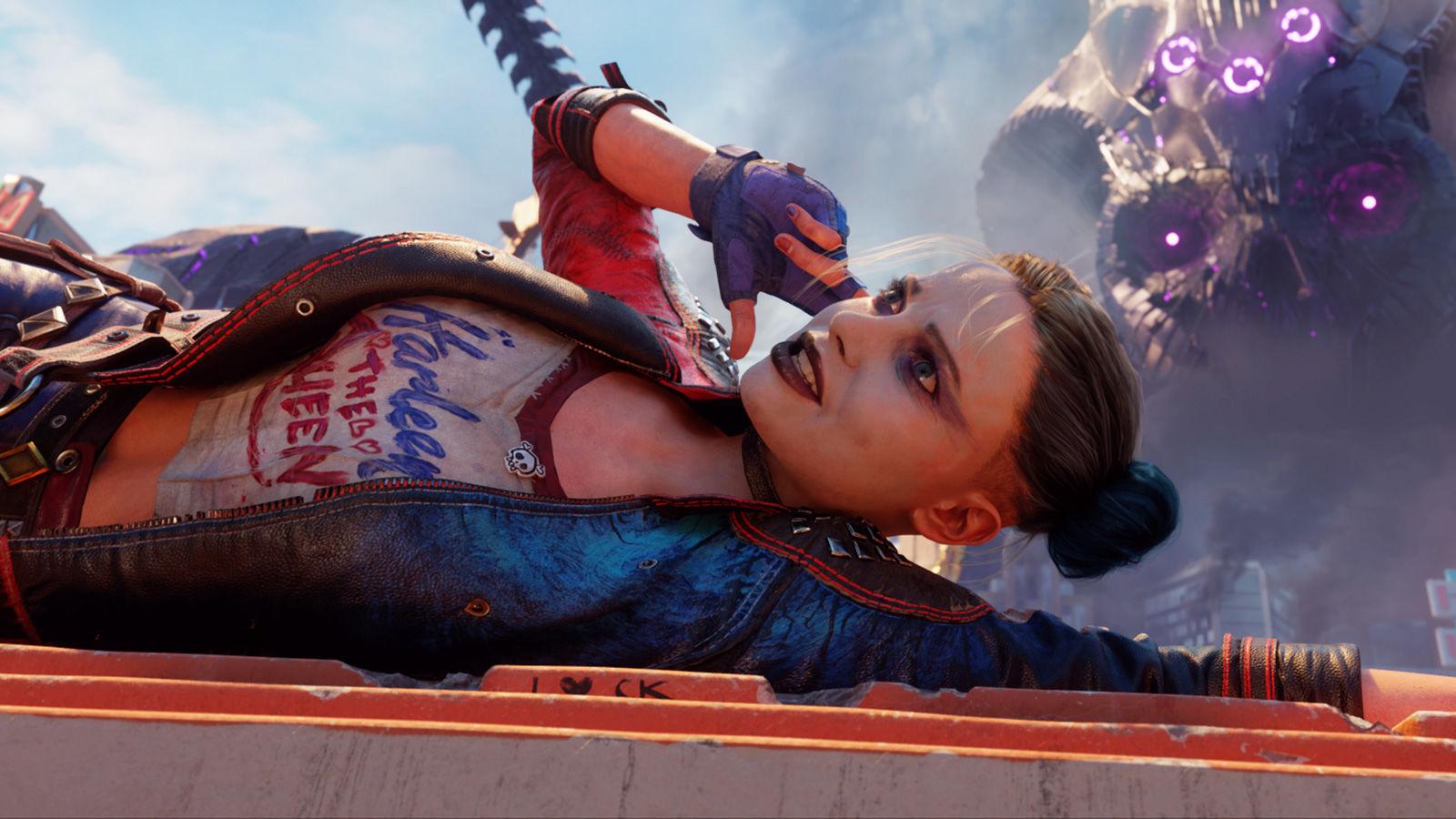 What platforms will Suicide Squad: Kill the Justice League be on?

Kill the Justice League has been confirmed to launch on PS5, Xbox Series X, and PC. It looks like there won’t be a version for PS4 and Xbox One, so you’ll have to have the latest hardware to play the game.

The first trailer for the game is strictly a cinematic – so don’t expect to see any actual gameplay – but it gives us a great look at the game’s take on the Suicide Squad and reveals that the gang will be up against some sort of corrupted, evil Justice League.

What is the Suicide Squad game about?

Kill the Justice League sees you control the Suicide Squad – a.k.a. Task Force X – a group of criminals recruited by the US government to carry out dangerous assignments in exchange for reduced prison sentences – and not having the bombs implanted into their skulls blown up.

The game can be played entirely in single-player, switching between characters at will, but will probably be at its best in online co-op, as up to four of you control each of the members of the squad:

Those are the only four confirmed members of the team so far, but we wouldn’t be surprised if more are announced between now and the game’s launch – there are an awful lot of potential team members to draw from, so it would feel like a waste to not include more. 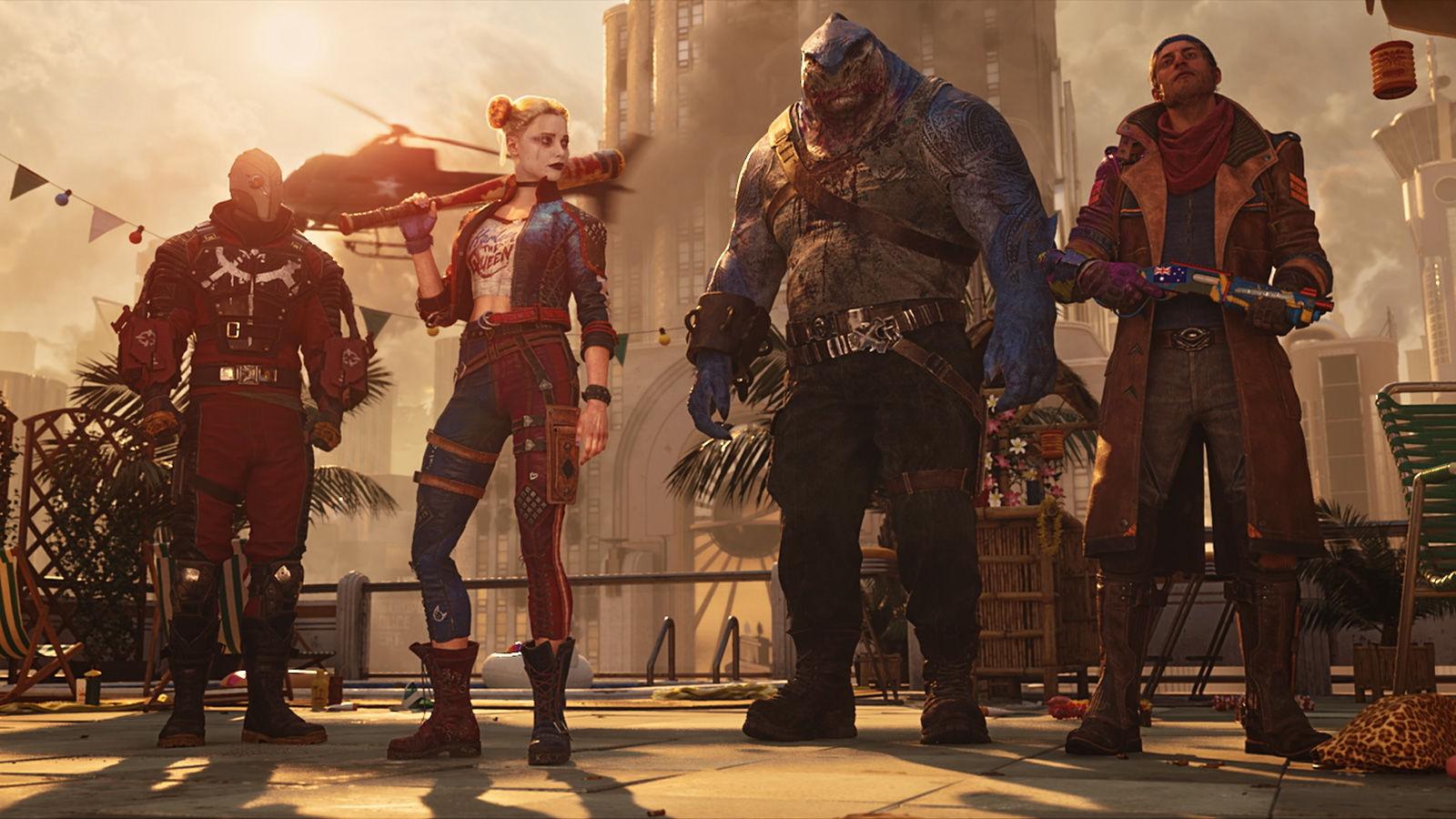 Each character will of course have their own weapons and skillsets, including different movement options – Quinn looks to have a couple of Batman’s grapple guns, while Deadshot has his own jetpack to get around.

The trailer shows the team fighting some slightly zombified creatures, so it looks like there’ll be plenty of grunts to work through on the way to the game’s big bads: the Justice League. Something looks to have corrupted them, and you’ll be tasked with fixing them…permanently.

That raises one big question mark: Batman. The devs have confirmed that this game will be set in the same world as their iconic Arkham games, the last of which ends with Batman seemingly ending his own life – before teasing the appearance of someone new in the cape and cowl. Will Rocksteady use this game to resolve the questions raised by Arkham Knight’s finale?