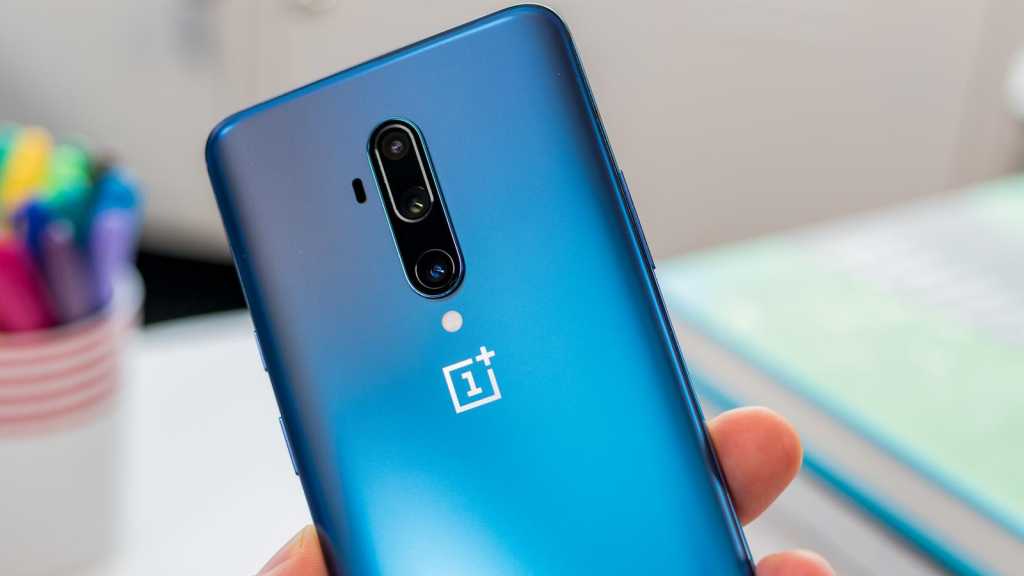 OnePlus has announced that its phones have become the first in the world to run PUBG Mobile at 90fps.

The firm’s phones were also the first to run Fortnite at the same frame rate back in May.

Anyone worldwide (excluding Mainland China, Korea, and Japan) with a OnePlus 8, 8 Pro, 7T, 7T Pro, or 7 Pro can play PUBG right now with the improved 90 frames per second setting. Notably, the support doesn’t appear to have yet come to the new OnePlus Nord, despite the phone’s 90Hz display.

These phones have exclusive access to this upgrade from 6 August until 6 September, when presumably other phones will get pushed the capabilities.

Unlock the smoothest graphics on @OnePlus phones for a limited time! 📱 90 FPS mode is available now on select OnePlus phones, simply head over to your graphic settings and select the option under Frame Rate Settings! pic.twitter.com/vyAQnG63o2

“OnePlus is very close with our community of tech enthusiasts, so we know that mobile gamers are looking for a more immersive and smoother experience. That’s exactly what we are delivering with this exclusive 90 FPS experience with PUBG MOBILE, one of the world’s most downloaded mobile games,” said Pete Lau, Founder and CEO of OnePlus.

The partnership is trying to highlight the advantages of OnePlus’ latest screen tech, which goes up to 120Hz in the latest OnePlus 8 Pro, though for our money the best two phones here to game on are the 7 Pro and 7T Pro, as their pop-up cameras mean there’s no notch or cut out to interrupt gameplay.