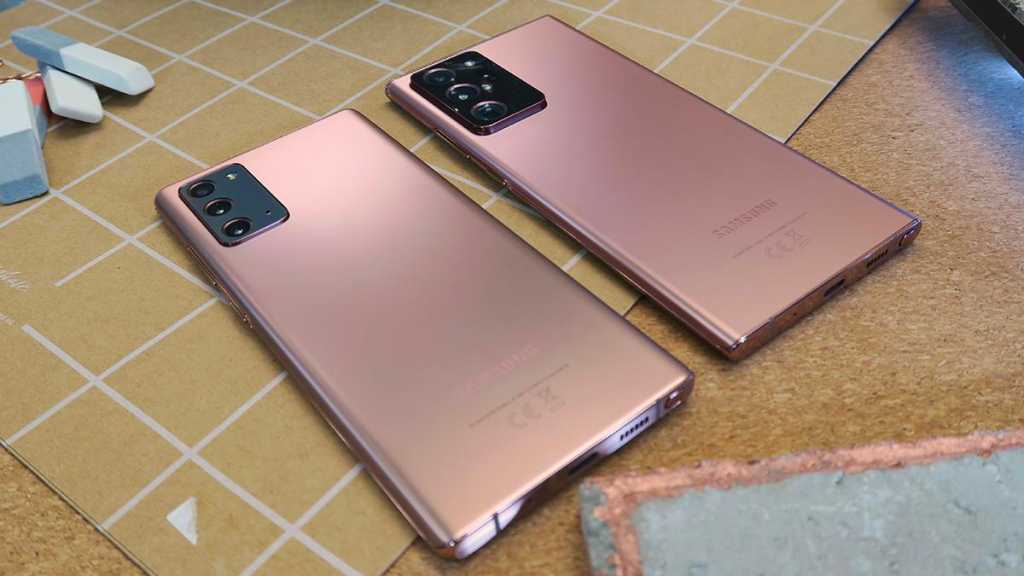 During its Unpacked event on Wednesday, Samsung said it will now support some of its smartphones with Android OS updates for up to “three device generations”, starting with last year’s Galaxy S10 phones.

The wording of this is a little confusing, but the company confirmed to Android Police that this means three updates of Android in addition to the one it shipped with. So, the S10 that launched with Android 9 will get updated to Android 12.

This puts Samsung in line with Google, who also promises three updates for its Pixel phones.

It won’t be as simple as every Samsung phone getting this treatment though, and it’s likely this policy will only apply to the high-end devices like the Galaxy S and Note lines. It means the S20 and Note 20 series should end up getting Android 13.

We’ll have to wait and see if this comes to fruition, and Samsung does acknowledge that this is subject to device and country, and probably operator too. But the company has got far better in recent months with timely security updates for its phones, sometimes even beating Google to the monthly push.

If Samsung can become known for supporting its expensive phones with three OS updates, then it should go a long way to convincing people that they’re a good long term purchase. If most people even notice, that is.