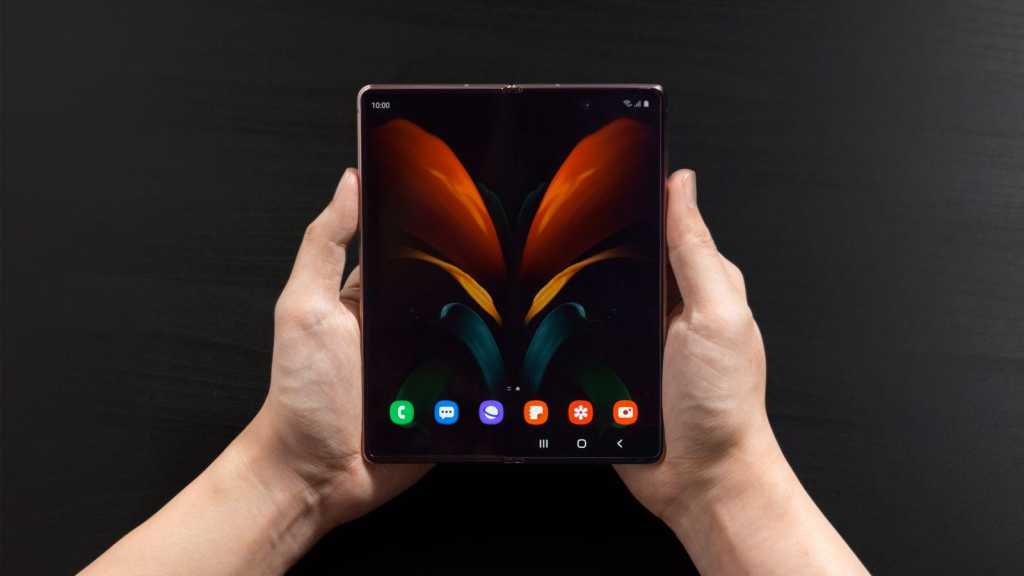 Samsung’s Galaxy Z Fold 2 is now available to buy as of 18 September, after being unveiled on 5 August.

While February’s Galaxy Z Flip was far more successful than the original Galaxy Fold, there was still an appetite for a full-sized phone that can also be a fully-functional tablet.

With the Galaxy Z Fold 2, Samsung aims to provide that. Notable upgrades from the original include an all-new design, complete with 6.2in phone display and tiny punch-hole notch when opened into a tablet. There are also some new colour options, while Samsung will hope it’s much more durable than the fragile original.

How much does the Samsung Galaxy Z Fold 2 cost?

The Z Fold 2 is available from the Samsung website, where you can get up to £650 off the device if you trade-in. You can also pick it up from the following retailers:

We haven’t found any other retailers or networks currently listing the Galaxy Z Fold 2 on their website in the UK, but we expect that should change soon.

In the US, customers can pick up the Galaxy Z Fold 2 from

Check out our full guide to the Samsung Galaxy Z Fold 2, and if you want to see other leading phones on the market right now, see our round up of the best phones of the year.

See also: How to save this Prime Day