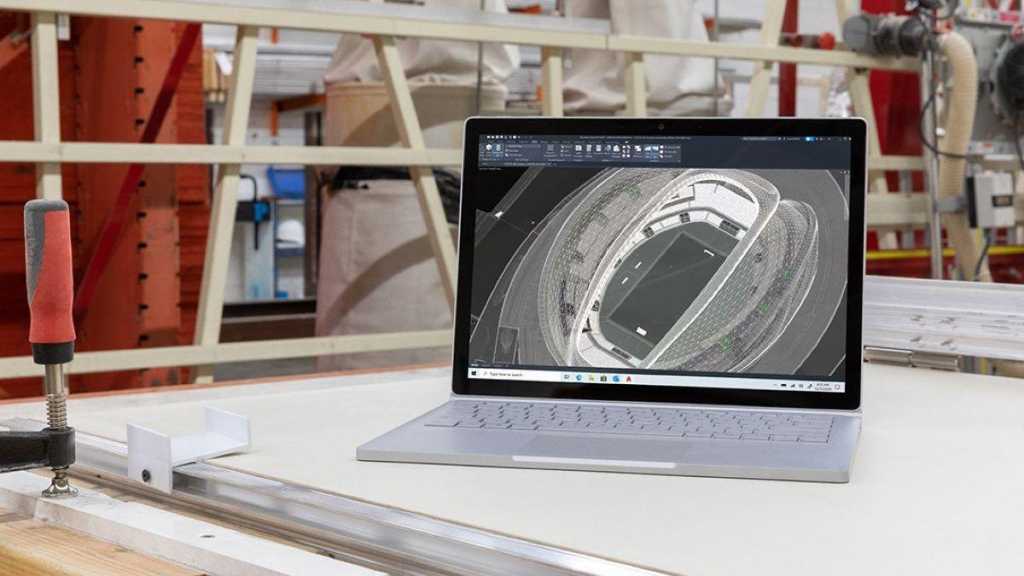 The Surface Book line continues to break new territory when it comes to Microsoft computers, with the Book 3 the most powerful laptop the company has ever made.

While the lightweight Surface Laptop 4 is perhaps targeted towards everyday consumers, the Book line is unashamedly aimed towards power users. High-end internals, a detachable screen with its own battery and two size options offer the flexibility that so many creators are looking for.

With that in mind, expectations are high for the next generation of Surface Book, widely expected to be known as the Surface Book 4. But will it be more of the same, or is a redesign more likely? Here’s everything we know so far.

Microsoft is holding a virtual event on 22 September, where new Surface devices are widely expected to be announced – here’s how to watch it.

The Duo 2 and Go 3 are the most likely, but rumours suggest the next Surface Book will join them. That’s what Windows Central is reporting, although the new design may mean it gets a different name.

In terms of when the device might go on sale, expect it to be shortly after Windows 11 comes to market on 5 October.

Our best guess on how much the Surface Book 4 will cost comes from the pricing of previous generations.

The price crept up slightly for the Surface Book 3, but remained relatively consistent before that:

We can’t see Microsoft deviating too far from these sorts of figures, although any significant improvements may trigger a price hike.

Concrete Surface Book 4 rumours remain relatively thin on the ground, but a recent patent gives some clues as to what Microsoft is working on. As was unearthed by German tech site WindowsUnited, it shows a complex hinge design that allows the screen to be suspended above the keyboard and trackpad: 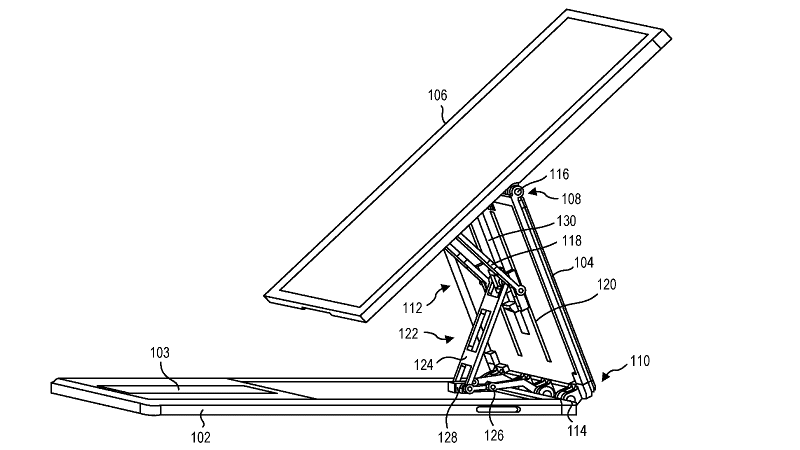 There’s no getting away from the fact that this looks a lot like Apple’s iPad Pro and Magic Keyboard setup. It would represent a radical redesign for any computer in the current Surface range, especially a new Surface Book. The Book 3‘s performance is limited by the processor needing to be within the detachable display, so a design like this would allow more flexibility.

Of course, it’s worth reiterating that this is just a patent. Many of these designs never make their way into a final product, but it’s our best look yet at potential upcoming hardware.

The same Windows Central article that mentioned the potential October release date suggests this new detachable display will be around 14in, and feature a dynamic high refresh rate – potentially 90Hz or 120Hz. If this turns out to be true, it would be the first Surface PC with a high refresh rate display. 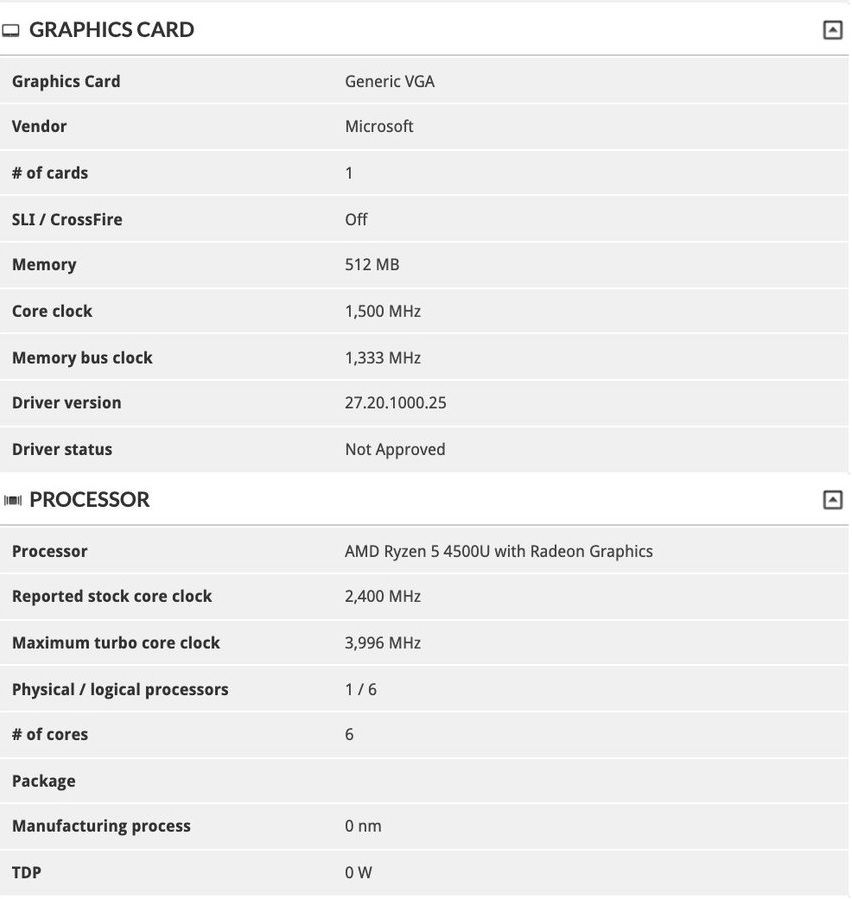 While this doesn’t relate to the Surface Book 4 directly, if other Microsoft PCs make the switch to AMD it’s highly likely that the next Surface Book will follow suit. Ryzen processors are likely to be offered as an additional option, as opposed to replacing Intel altogether.

Those Intel chips are likely to be the current Tiger Lake CPUs, although there’s a chance it could be one of the early adopters of next-gen Alder Lake processors. The option for Nvidia discrete GPUs is expected to return, with something from the RTX 30 Series most likely.

There may also be a new black model introduced. An official advert for Microsoft 365 appeared to reveal a new colour option, as was discovered by Twitter user Jason L. Ward:

The slightly chunkier build and increased range of ports has lead some people to speculate that this is a Surface Book 4. However, there’s been no indication from Microsoft itself that a device is in the works, let alone the model depicted here. Nonetheless, it would be nice to see alternatives to the existing colour options.

Some have even suggested the device may include swappable lids, with the Microsoft patent not making its way into the Surface Laptop 4. This would allow people to add a touch of customisation to devices that often all look the same.

In terms of accessories, we’re expecting Microsoft to take advantage of Windows 11’s support for smart styluses with haptic feedback. That’s not something that’s available on the current Surface Pen lineup, so expect a new model that’s compatible with the Surface Book 4.

With its release not expected for another two years and rumours relatively thin on the ground, we’ve compiled a list of things we’d love to see on the Surface Book 4:

We’ll update this article as soon as we know more about the Surface Book 4. In the meantime, check out the best Surface products currently available, while there are also some great deals on Microsoft PCs.