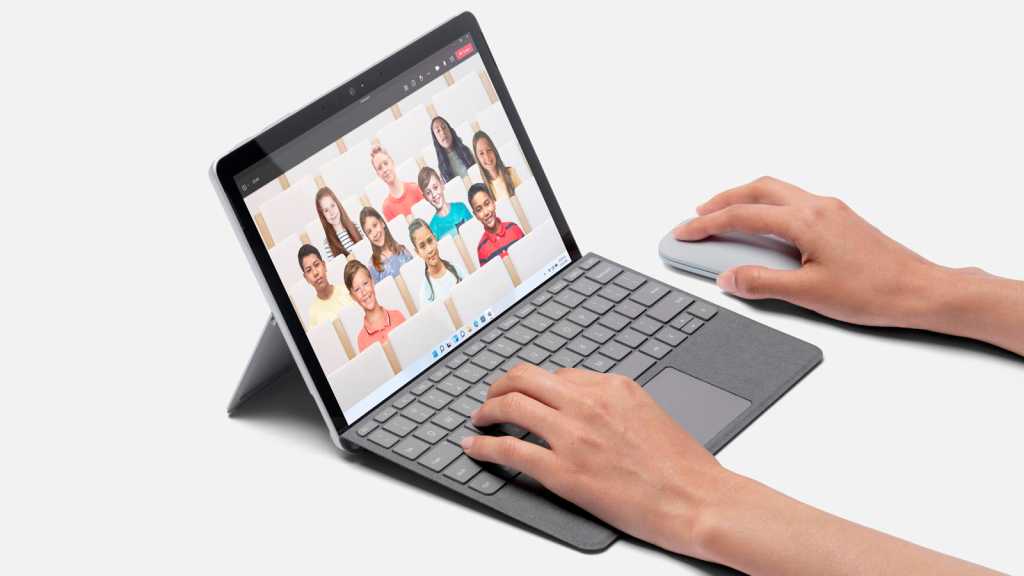 The Surface Go is Microsoft’s affordable Windows 2-in-1. It’s one of the smallest and lightest devices running a full version of Windows, making it great for on-the-go productivity.

A third generation launched back in September 2021, delivering upgrades in two key areas. The top-spec model now features an Intel Core i3 processors, while the device ships with Windows 11 out of the box.

Performance was a key strength in  our full review, while it retains the premium build and impressive webcam & mic setup you’ll find on high-end Surface products. But battery life and a dated design held it back, especially as the price climbs steeply from that £369/US$399.99 starting point.

Here, we’re diving into everything you need to know about the Surface Go 3’s specs, release date, and price.

When will the Microsoft Surface Go 3 release?

The Surface Go 3 was officially announced on 22 September 2021. It’s available to buy now in the UK and US, having been released on 5 October.

We’re separately tracking where to buy the Surface Go 3 both in the UK and US here.

Back in September, Microsoft confirmed that it would be adding an LTE models to the Surface Go line-up at some point. That became reality on 11 January 2022, with a new Matte Black colour option also being added to the range. Both became available immediately after announcement.

Then, in March 2022, Microsoft added LTE to it’s entry-level Intel Pentium 6500Y model. It means both CPUs on the Surface Go 3 now have optional 4G connectivity.

Also see: Where to buy the Surface Duo 2

How much does the Microsoft Surface Go 3 cost?

Related: Where to buy the Surface Pro 8 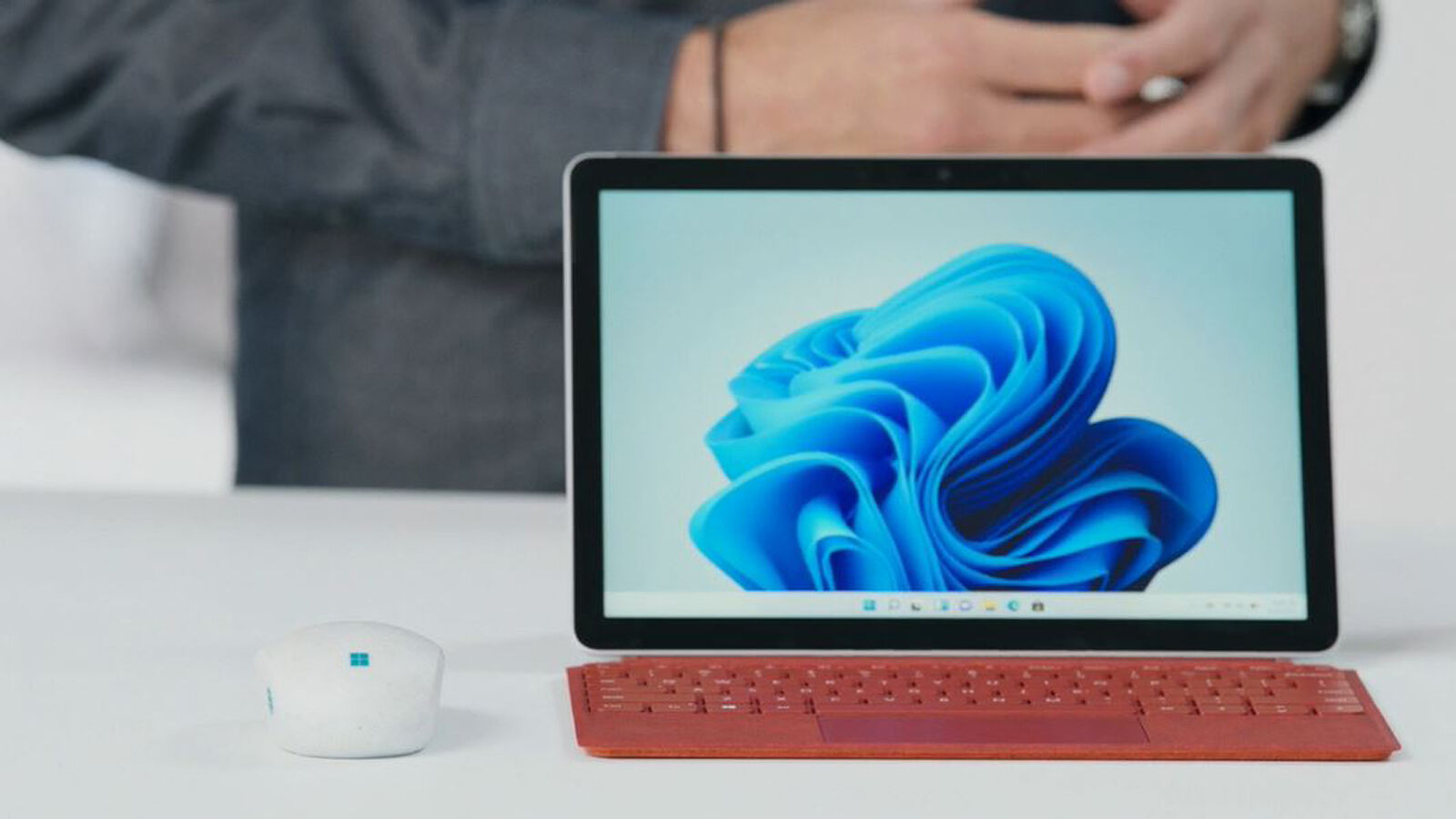 The new processors are the most notable upgrade, with the Go 3 offering a choice between Intel’s Pentium Gold 6500Y or Core i3-10100Y. The Core i3 option is the priciest in the range, however, and will set you back £569/$629.99 (which could get you a decent mid-range laptop).

Here are the full specs for the Surface Go 3:

One slight disappointment at launch was the lack of colour options, with no alternative to Platinum available at launch. However, on 10 January, leaked images showing what looks to be a new matte black finish were posted to Twitter:

We didn’t have long to wait for an official announcement, with Microsoft revealing the Matte Black model the very next day. There’s also now the option for LTE connectivity, although that’s limited to the top-spec Intel Core i3 configuration and even more expensive.

We discussed the Go 3 in  episode 84 of our weekly podcast, Fast Charge: