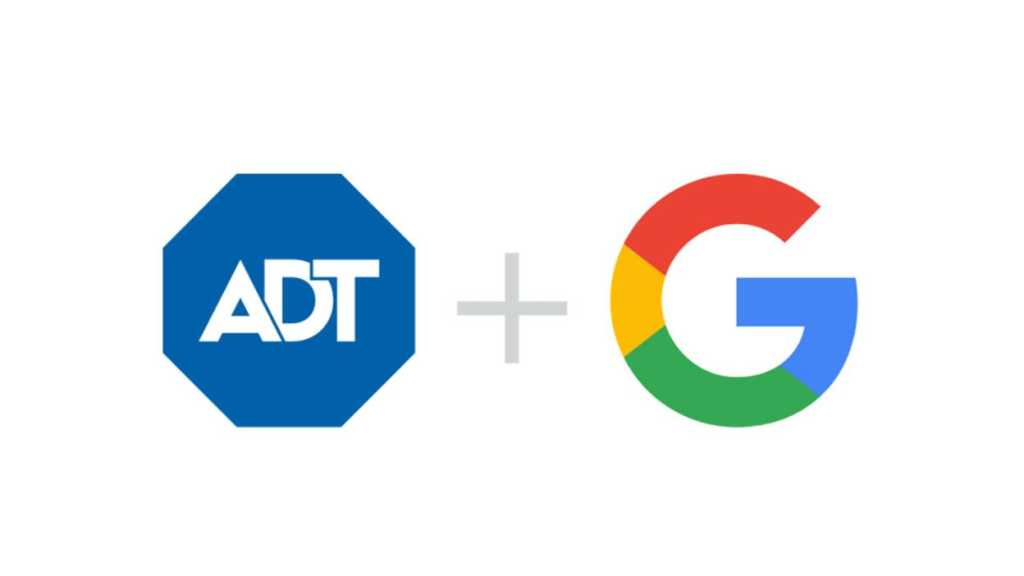 Google and ADT have announced a ‘long-term partnership’ that will see Google acquire 6.6% ownership of home security specialist ADT.

The move benefits both firms, as Google can use ADT’s 20,000 technicians to install its products, while ADT gets Google’s tech to add to its catalogue for customers, as well as the search giant’s software know-how down the line to improve its own home security kit.

ADT already sells smart home security systems which include video doorbells to rival Google Hello. The company has already confirmed that it will continue to sell its Blue by ADT system which includes professional monitoring (like the Simplisafe system).

Similarly, Google sells its own smart home alarm kit. It launched Nest Secure a couple of years back starting at $499 (around £499) and then reducing the price to $399 in 2018. Oddly enough, despite saying it would launch the Secure in the UK in 2018, it never did and it still hasn’t. The new deal with ADT may mean it never will.

That’s because, as part of the announcement, the two companies said they “will offer customers an advanced, integrated helpful home security solution [which] will sit at the centre of the new, helpful home, and advances in machine learning will transform the smart home security customer experience.”

“The complete ADT + Google helpful home security solution will utilise a secure platform for a seamless experience that prioritises privacy and interoperability for greater customer peace of mind and choice.”

ADT also said that it will begin to offer certain Google devices to its customers in 2020 and to start integrating the two systems in 2021.

Looking for home security right now? These are the best indoor and outdoor security cameras.