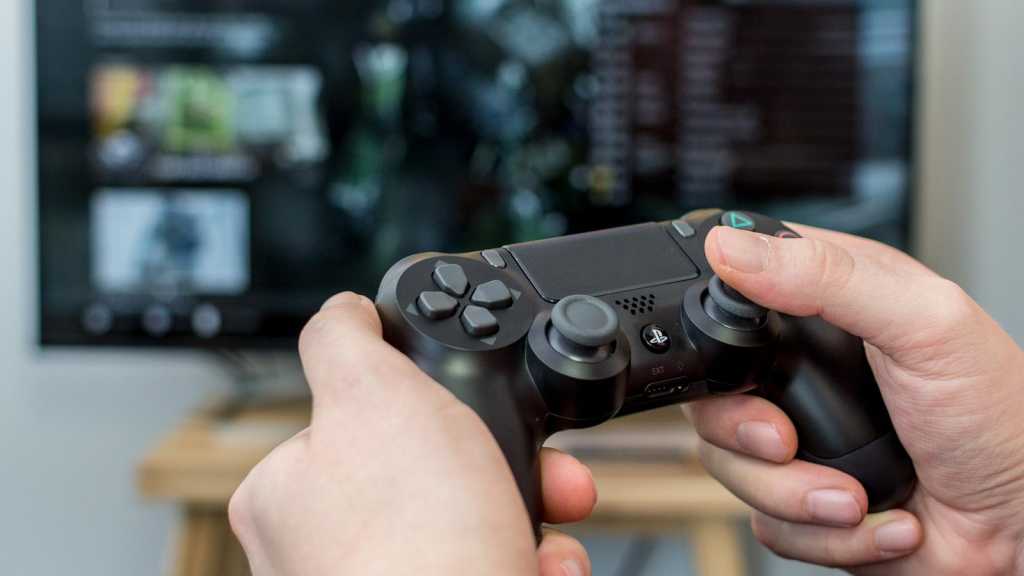 It’s an exciting time in the world of consoles: both the Xbox Series X and PS5 are due for release in a matter of months, following years of rumours, leaks and speculation. However, despite the relatively close release of the consoles, Sony and Microsoft are drip-feeding details – the fact that we still don’t know the exact release date and pricing speaks trumps about how much we’ve still got to find out about the next-gen consoles.

While it’s not as juicy as the hardware reveal back in June, Sony has shed some light on an important factor: accessory compatibility. Over the seven years of the PS4 lifecycle, companies have created accessories of all shapes and sizes to help enhance the gaming experience, from custom controllers to improve FPS performance to steering wheel and pedal combos to further immerse you in driving sims. And, of course, most PS4 gamers have a collection of DualShock 4 controllers from their time with the console.

While Sony has always said that the DualShock 4 will be compatible with the PS5, it’s only today that we know the full extent of what that means – and it might be a disappointment to some. Sony confirmed in a Playstation Blog FAQ that the DualShock 4 will only be compatible with the PS5 when playing PS4 games – you won’t be able to use your old controller to play the latest PS5 titles.

Sony explains that it’s down to dramatic differences between Sony’s DualShock 4 and next-gen DualSense controller, with advanced features like haptic feedback and adjustable triggers available on the DualSense that developers will want to take advantage of in next-gen games. 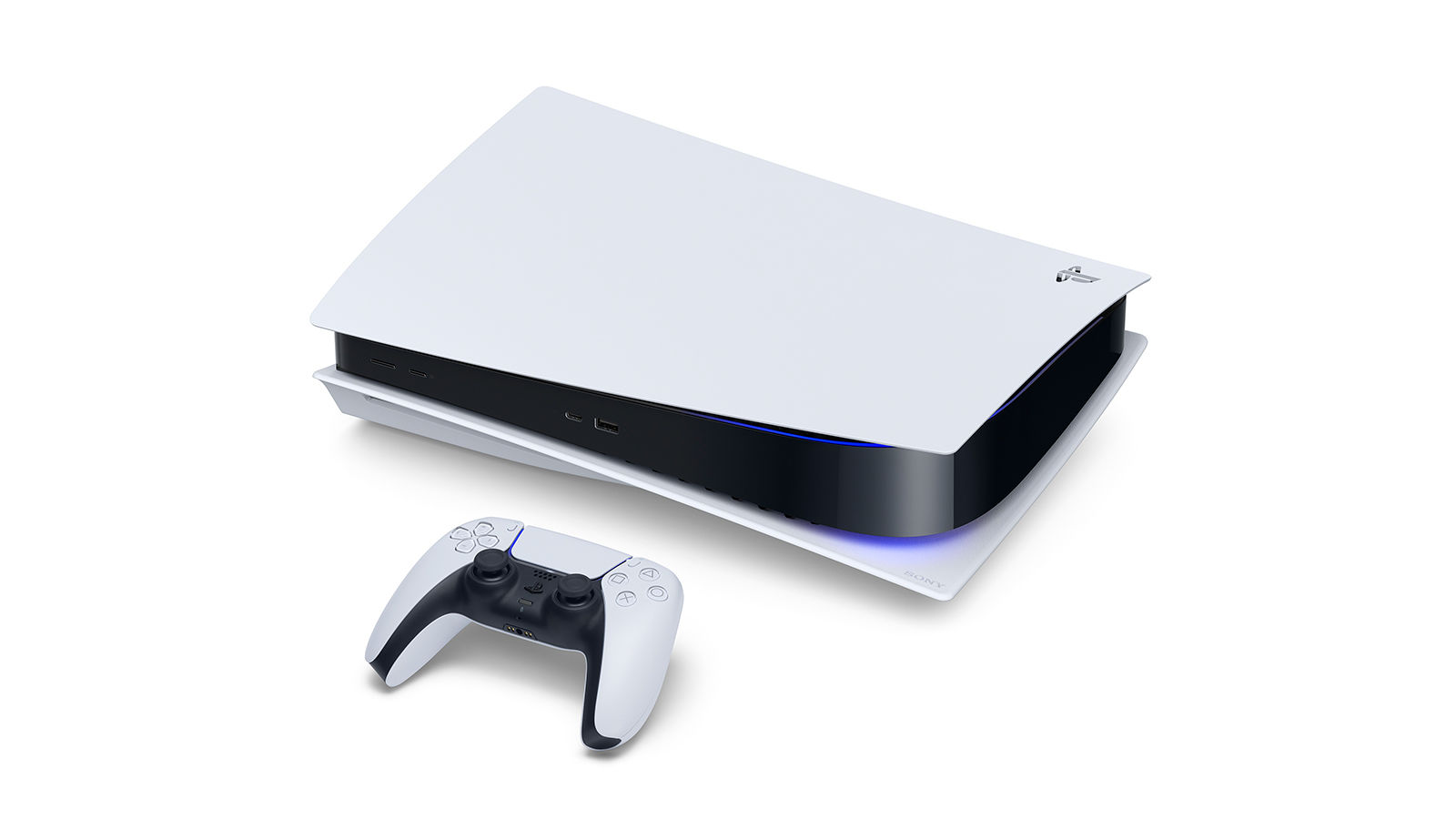 Alongside the DualShock 4 details, Sony confirmed that the PlayStation VR headset with all existing accessories and controllers will be compatible with PS5, and it’s a similar story for officially licensed racing wheels, arcade sticks and flight sticks. The company also confirmed that the Platinum and Gold Wireless headsets will work on PS5, alongside any third-party option powered by USB port or audio jack.

Of course, you’ve always got the option of going all-in on the roster of new accessories Sony is releasing alongside the PS5, including the DualSense Charging Station, Pulse 3D wireless headset, HD Camera or Media Remote, although just like the PS5, we’re yet to get official pricing for any of the upcoming accessories.

Let’s hope Sony and Microsoft decide to reveal all sooner rather than later, because let’s be honest, the two gaming giants are running out of time.

To see how the two consoles compare, take a look at PS5 vs Xbox Series X.