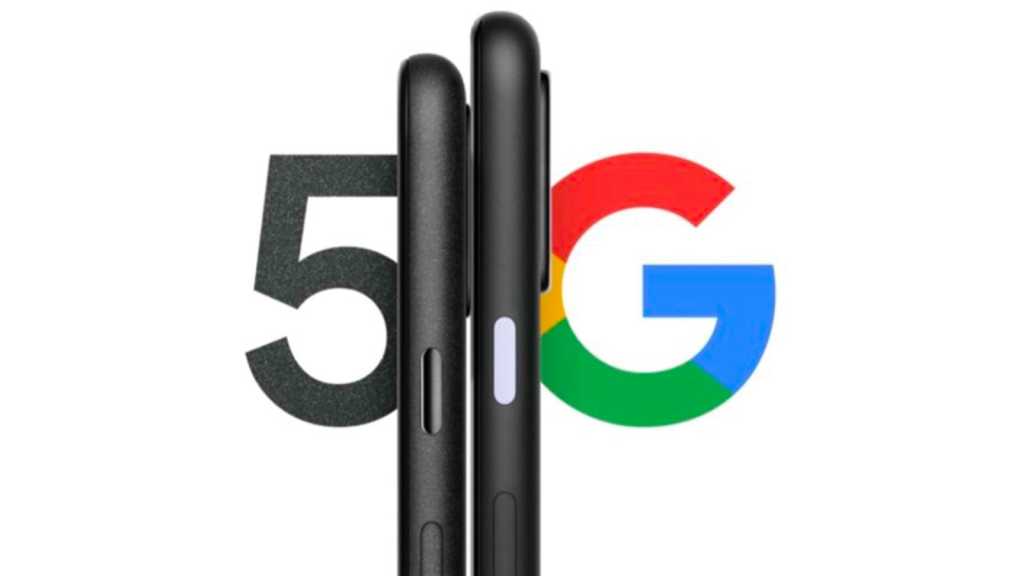 Alongside today’s announcement of the long-delayed Pixel 4a, Google has teased another two phones for 2020: the Pixel 4a (5G) and flagship Pixel 5, both due this autumn.

The two upcoming phones will both support 5G connections – notably lacking on the 4a even as rival mid-range phones now include 5G as standard.

“This fall, we’ll have two more devices to talk about: the Pixel 4a (5G), starting at $499, and Pixel 5, both with 5G to make streaming videos, downloading content and playing games on Stadia or other platforms faster and smoother than ever,” Google said in a blog post.

That doesn’t give us a whole lot to go on in terms of specs for either phone. At $499 the Pixel 4a (5G) is actually substantially more expensive than the £349/$349 Pixel 4a, suggesting that there may be a bigger gap between the two phones than just 5G support.

The regular Pixel 4a boasts a Snapdragon 730 chipset, and 6GB of RAM and 128GB of storage by default. It boasts the same software features and main camera lens of last year’s Pixel 4, though drops niceties like the wide-angle camera, gesture controls, or 90Hz refresh rate display.

The 4a (5G) is likely to be powered by one of the 5G Snapdragon 765 or 768 chipsets, so will have some performance boost over the regular 4a, but we’re not sure where else the phones might differ.

Complicating things is that the rumour mill also expects the Pixel 5 (certain to be more expensive than the 4a (5G), though Google hasn’t revealed a price) to use the Snapdragon 765G. If that is the case, the Pixel 5 is likely to differentiate itself with additional camera lenses, a higher refresh rate display, and the inclusion of the dedicated Pixel Visual Core – or perhaps a next-gen version of it – for superior on-device camera processing.

The Pixel 4a (5G) and Pixel 5 will launch in “fall” – most likely October, going by Google’s normal launch pattern. That’s a decent time after the 4a for the US, where it’s available to pre-order now ahead of a 20 August launch.

Oddly the 4a doesn’t go on pre-order in the UK until 10 September though, with a full release on 1 October, which makes us worry that the 4a (5G) and 5 may be similarly delayed on this side of the Atlantic.

Read our Pixel 4a review if you’re wondering whether to buy the new release or hold out for one of the 5G follow-ups – while it may lack 5G or a high-refresh rate display, the combo of a top camera and Google’s excellent software still make it a strong mid-range option.